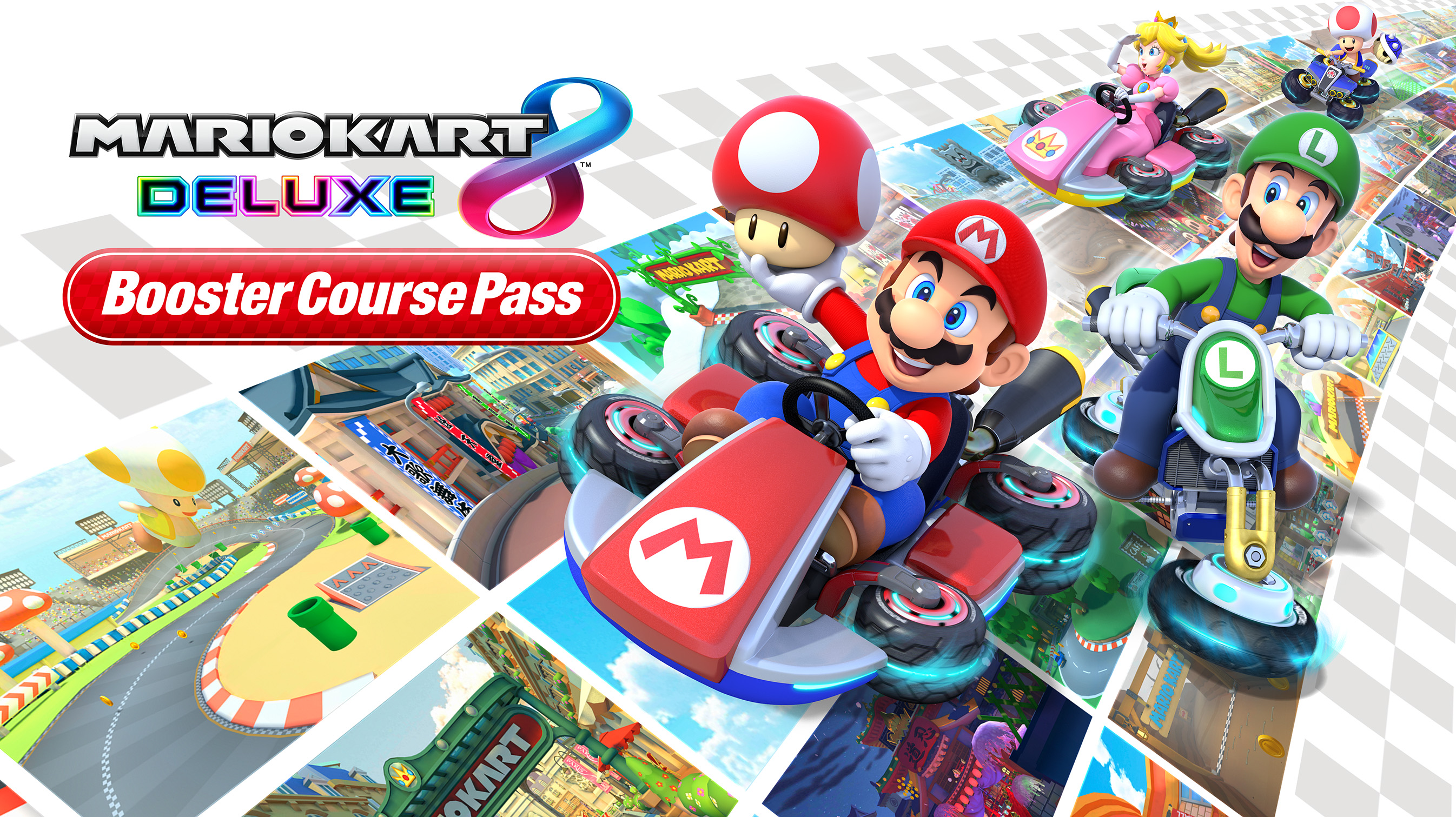 The Mario Kart 8 Deluxe Booster Course Pass costs around $24.99 or it is free for those who have an active Nintendo Switch Online + Expansion Pack subscription. If you already have an active subscription and own Mario Kart 8 Deluxe, you will probably already have downloaded the new content already. For those of you who don’t have the Expansion Pack tier subscription, however, and are considering purchasing the Booster Course Pass, we would like to share with you our thoughts on the pass which may help you with your own decision.

Mario Kart 8 Deluxe on Nintendo Switch is already quite a behemoth of a game on its own. It has 48 different tracks, four different speeds and a Mirror Mode, 42 different characters (63 if you want to count color variants and even more if you have dozens of Miis to choose from), and several different game modes including Grand Prix, Time Trials, Vs Race, Offline & Online Multiplayer and a Battle Mode. Just with that content alone, you are guaranteed hours upon hours of fun (and frustration).

Even still, after clocking over 50+ hours or so, and for many people who have clocked considerably more, the 48 tracks included in the game do become a little too familiar over time. Fortunately, out of the blue, Nintendo announced the Booster Course Pass which will add 48 more courses to the game gradually over time towards the end of 2023. These new tracks will add remastered tracks that span the entirety of the Mario Kart series from the original SNES game all the way up to those included in the mobile game Mario Kart Tour.

The first wave of the Booster Course Pass is available now for anyone who pre-purchased or has the Expansion Pack tier. Wave 1 includes two cups: Golden Dash Cup and Lucky Cat Cup and there are eight new tracks between them. The tracks are as follows:

These 8 tracks alone have already added so much new variety with some old classics like Coconut Mall and Choco Mountain and giving them a visual overhaul so they can look their absolute best in Mario Kart 8 Deluxe. GameXplain has done a comparison video of sorts that lists detail changes for each of the new tracks. Be sure to check it out if you would like to know exactly what has been changed to each track.

The inclusion of the Mario Kart Tour tracks like Paris Promenade and Tokyo Blur are much welcome additions that allow us to race on elaborate courses inspired by real-life locales. I mean let’s face it, who hasn’t wanted to race around the Arc de Triomphe and under the Eiffel Tower? These real-life inspired circuits are just as much fun as the others included in the Booster Course Pass and I hope many more get added to the pass as well.

These new tracks are not just available to race on with friends online. You can also race on them in Grand Prix and in Time Trials too (check out our gameplay of Grand Prix on 150 cc and 200cc here). This means that there are more Gold Trophies you can earn and Ghost data to beat. As for playing the new tracks online, you can choose them freely in friend rooms but they will be added to random selection in global and region matches soon.

As it stands, whether you buy into the booster course pass or not is totally up to you. I personally think that the content on its own is worth the asking price and more tracks will be added over time with 48 new tracks in total and works out at just over a dollar per track. That said, you could also just upgrade your Nintendo Switch Online subscription to the Expansion Pack and then you will get access to other benefits like the Nintendo 64 and SEGA Genesis libraries of games on Switch and also the Happy Home Paradise DLC for Animal Crossing: New Horizon. The slight downside is that you will have to maintain an active NSO + EP subscription in order to keep playing them, whereas purchasing the DLC separately is a one-off payment and the content is yours to play regardless of subscription.

Like I said, the decision is ultimately yours on whether you purchase the DLC or not as it will be YOU who will be playing it. We hope you will share your own thoughts in the comments, including those who decided not to jump on the booster course pass train.