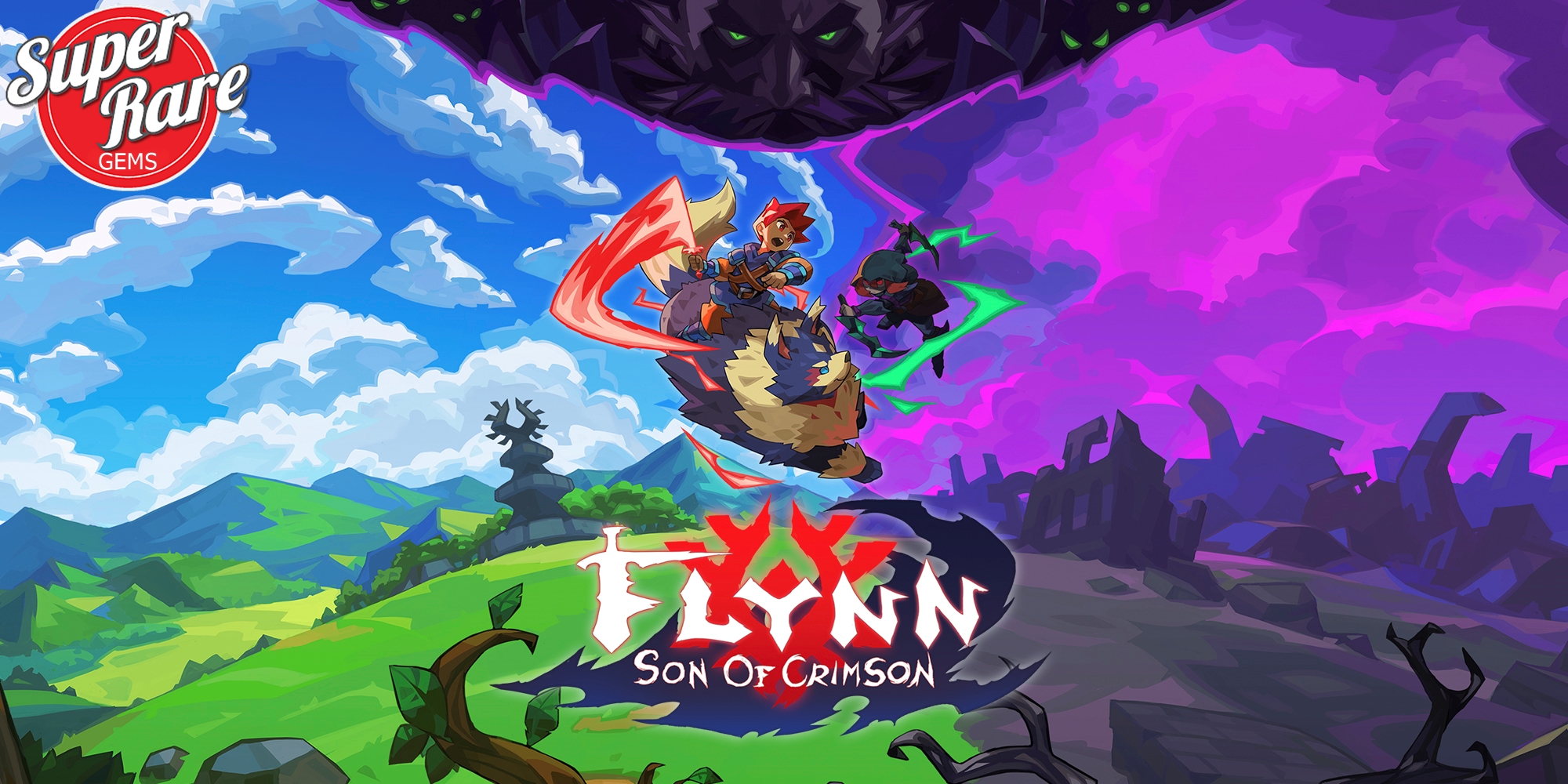 With a large library of titles under their belt and tons of limited releases that have sold out and Miketendo64 providing them with some extensive coverage on the site, we want to take the time to highlight the games they currently have left in stock, and who knows, you might just discover the next indie gem you want to pick up? So, please join us as we provide you with a ton of details on Flynn: Son of Crimson by developer, Studio Thunderhorse:

The Peace of Rosantica is Threatened Once Again – The peaceful and beautiful island of Rosantica is under threat once more by a relentless evil. The magical barrier between Rosantica and The Scourge has started to crack, allowing dangerous creatures to slowly seep back in to try and take over the island. Flynn stumbles upon this invasion and discovers he must stand up against The Scourge to stop its spread into Rosantica. Accompanied by his mythical companion Dex, Guardian Spirit of the Land, Flynn will be challenged by the evil from The Scourge and its powerful overlord.

Classic 2D Action Platformer – Flynn: Son of Crimson is a handcrafted 2D action platformer that will take you on a journey of discovery and conflict as you learn to master the art of Crimson Energy. Help Flynn and Dex save Rosantica before the evil from The Scourge claims his home.

Flynn and Dex – Summon your mythical companion and protector Dex in times of need and fight alongside her as you work to save Rosantica. Dex will excel in crushing tough walls and slashing/biting her way through hordes of enemies. She’s the best doggo a boy like Flynn could hope for! The bond between Flynn and Dex is one of friendship, mutual protection and love for one another. With the imminent threat coming from The Scourge, Flynn and Dex charge snout-first into battle.

Explore Rosantica and The Scourge World – Explore Rosantica and its unique regions, each filled with ancient mysteries to be discovered. Collect relics along your journey and uncover new paths as you fight your way to victory. The Scourge is a dark world, filled with hate, trying to infest and destroy the beauty of Rosantica. You will need to enter this sinister world to take on Zealock, Lord of this dimension, and his mysterious dagger wielding warrior, Rozia.

The Crimson Sword, a staple in Flynn’s arsenal, is the first weapon of Crimson energy gifted to Flynn by the Goddess Sorrell during a great time of need. Unlock piercing dashes and uppercuts to destroy those nasty foes.

The Crimson Axe demands precise timing and enemy prediction, trading the quick cuts of the crimson sword for a weighty windup. Use the axe to crush your enemy’s shields, and smash brittle walls to access new areas with brute force.

The Crimson Claws are a swift and energetic set of weapons used to stagger enemies with high attack speed and air superiority. Unleash your inner wildcat with unique wall jumping and spiral drill attacks to tear into enemies at a rapid pace.

Become a True Master of the Elements – Elemental Magic in the form of fire, ice, and lightning will be unlocked through a natural mutation with the flora of Rosantica.

Delve into an unsettling adventure following a boy with a prosthetic face, as he uses his handheld video game system to speak with the dead and learn their stories. After a string of mysterious murders, Sal and his three friends discover something truly sinister casting shadows over their small town.

The physical release of Flynn: Son of Crimson also comes with the following:

For more on Flynn: Son of Crimson, why not pay a visit to its official listing on Super Rare Games with the link below: