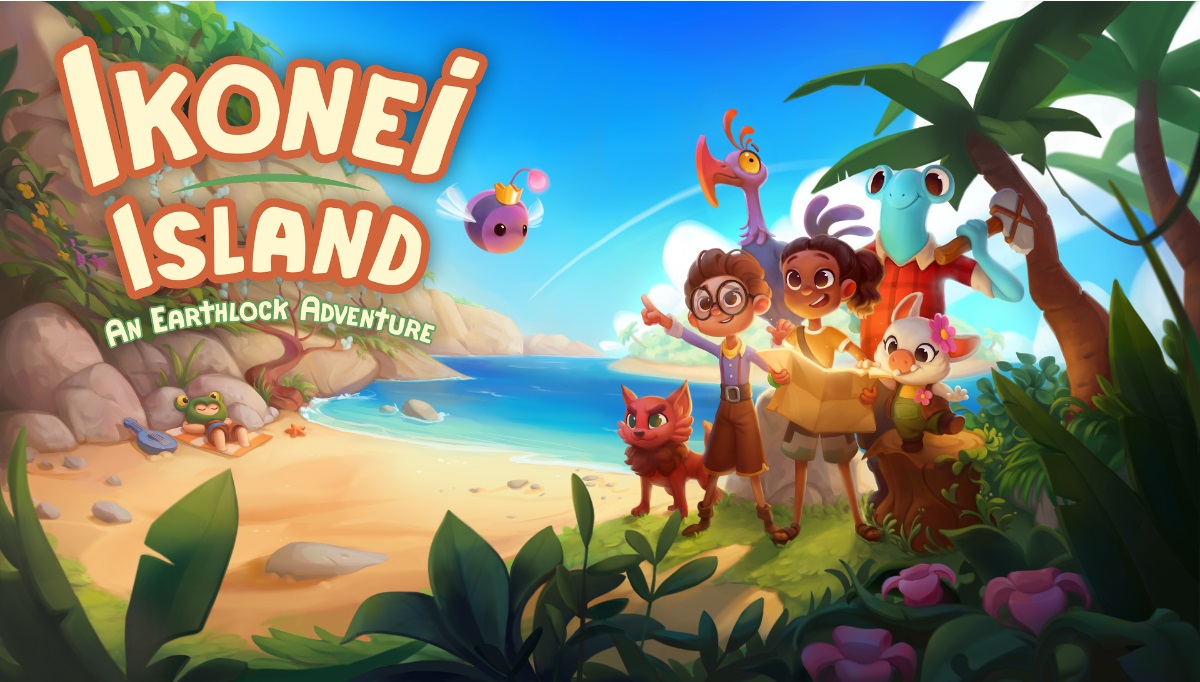 The cat is out of the bag.

Back in February, Snowcastle Games PR provided an update on the current progress of Earthlock 2, which, unfortunately, will no longer be releasing this year, like they had previously hoped. What progress they have made with it, however, is impressive nonetheless, but they also teased another project. One that we would hear about soon and now that time has come.

In development for PC and consoles, the Earthlock series is getting more than just a sequel, it’s also getting a spin-off game that is inspired by the name of Ikonei Island: An Earthlock Adventure and you can read more about it, right here:

Taking inspiration from titles like Animal Crossing and Stardew Valley, Ikonei Island: An Earthlock Adventure offers a unique take on the genre, adding to compelling resource gathering and crafting systems with perilous pirate camps, the ability to enlist the unique talents of the island’s wildlife to help you out and many more exciting additions to be announced as Snowcastle lays out the roadmap for Ikonei Island’s early access journey.

Ikonei Island: An Earthlock Adventure builds on the success of the Earthlock RPGs, taking the rich world-building and magical setting of the franchise into new territory. Set on a deserted island, the game tasks players with exploring its diverse and intriguing landscape as they collect resources for crafting and befriend wildlife to employ their unique abilities to progress to new areas of the island. They will discover ancient ruins from a bygone civilization, deal with treasure-hungry pirates, and unlock a host of different biomes, ranging from icy mountains and parched deserts, to dense jungles and humid swamps, as they uncover the secrets the island has to offer.

Players will also have the opportunity to make the island their own. An upgradable hamlet serves as a base of operations and unique placeable items allow you to customize the island to your liking.

There’s a lot more to learn about the game’s intriguing environments and expansive web of gameplay systems and Snowcastle looks forward to detailing all of that in future updates about the game’s early access roadmap. Player feedback will be vital in informing the tweaks and additions made to the game during its time on early access, so the community are encouraged to join the Snowcastle Discord and get involved in helping to shape Ikonei Island.

“We are so excited to finally be able to share the next step in the Earthlock franchise with players. With Ikonei Island: An Earthlock Adventure, we want to use the rich world we’ve built for Earthlock to offer players a brand new experience, backed with detailed crafting and customisation mechanics. We can’t wait to tell you more about our plans for the game in its early access phase as we build to a full PC and console release, but for now I hope you enjoy the game’s announcement trailer!”

https://youtu.be/vuRen1_gwjo
Like what you see? We sure do!
Source: Snowcastle Games PR