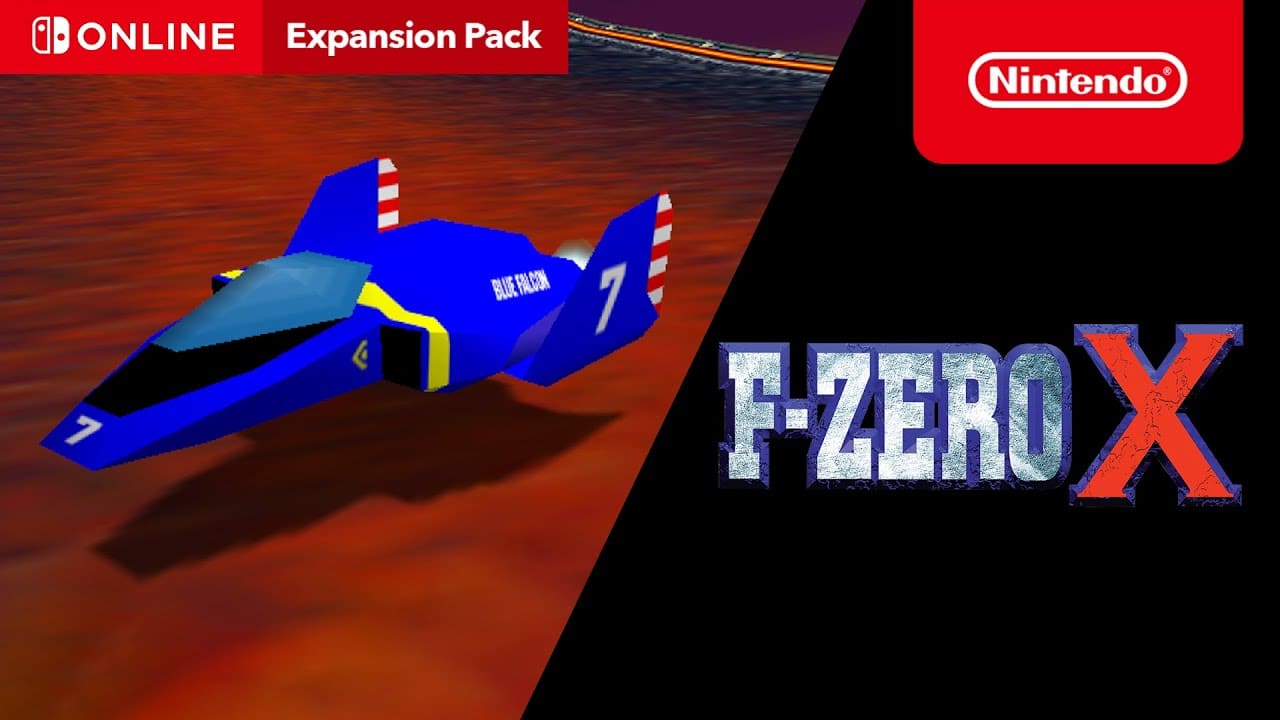 Get ready to show your moves as the next Nintendo 64 game to join the N64 – Nintendo Switch Online + Expansion Pack will be F-Zero X. Nintendo America announced the game with a new trailer on social media and it will be available to play later this week on March 11th, 2022.

Tag a friend or three you’re going to race against online in the replies! pic.twitter.com/vvUBCgMK5Z

You will be able to race against your friends at high speeds locally and online in 4-player multiple. However, just like with all the other games that are added to the N64-NSO, an active Nintendo Switch Online + Expansion Pack subscription is required to play F-Zero X on Nintendo Switch.