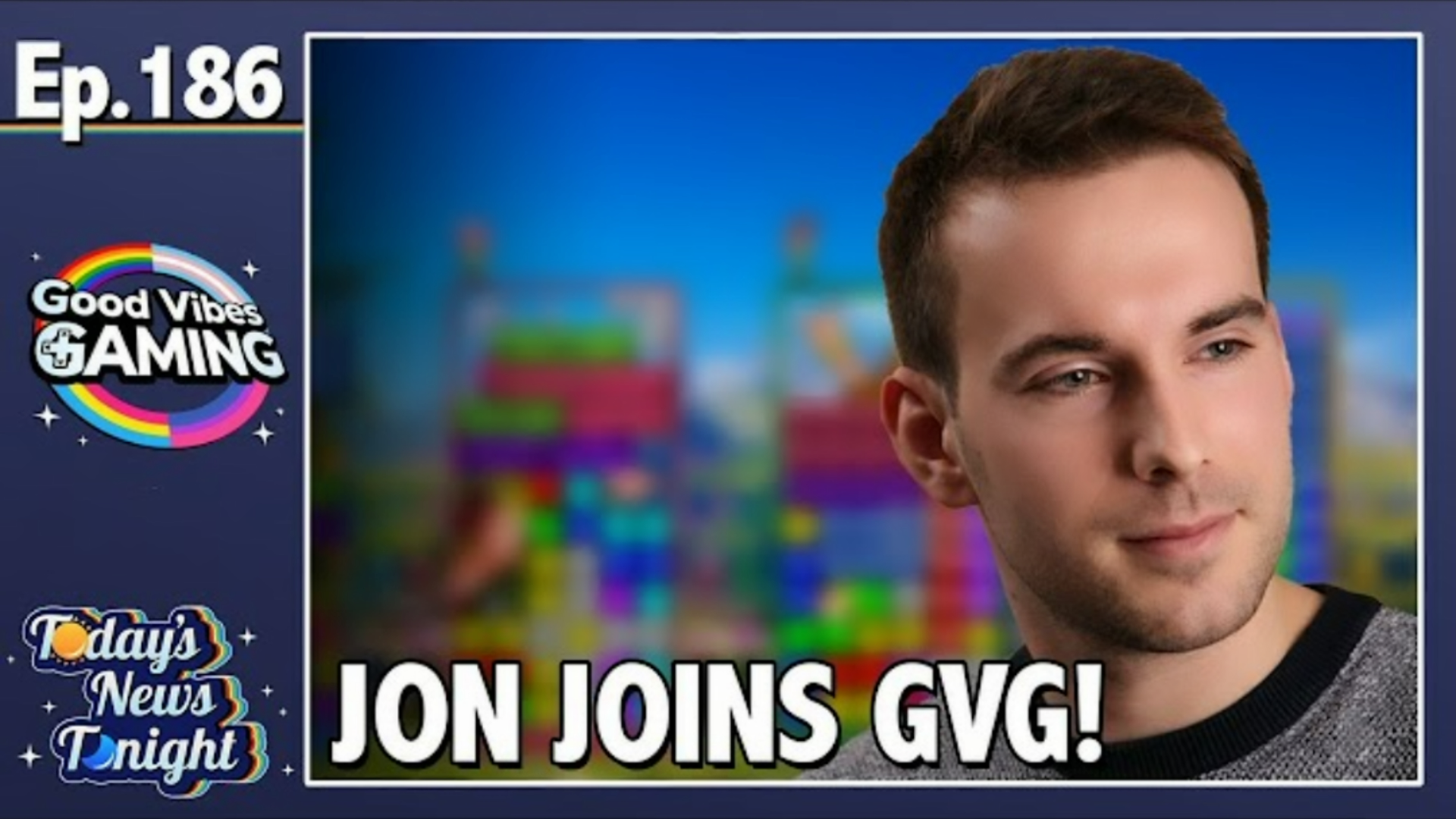 There are very few people in the Nintendo or gaming community who don’t know who Jon Cartwright is. He made a name for himself as a valuable member at GameXplain back in 2017. He later parted ways with GX to join Nintendo Life to help provide video content alongside Alex Olney and Zion Grassl for Nintendo Life’s YouTube channel.

A few months ago, Jon announced that he was leaving Nintendo Life amicably but he didn’t say what he was doing next. The mystery has been unveiled now as Jon has officially joined his ex GameXplain colleagues over at Good Vibes Gaming.

This may not come as a huge surprise to some of us as it is perhaps the most logical step and a lot of us had probably suspect that it would have happened eventually, but it is most joyous to see the old GX gang back together. After all, although Ash, Derrick, and Steve may be a huge part of Good Vibes Gaming and made it as popular as it is now, GVG was originally Jon’s own YouTube channel which he started before joining GX.

In a way, it is very much like Jon is returning home and between the four of them, they will all run the channel as equal partners.

If you want to find out more of what Jon will be doing now at Good Vibes Gaming, you can learn all about it in Episode 186 of GVG’s Today’s News Tonight with Ash, Derrick, Steve and Jon in the embedded video below.

If you are reading this Jon, we wish you all the best and it brings us great joy to see you reunited with Ash, Derrick, and Steve. We look forward to seeing what you and the guys do together and we know that the content is always going to be great. We are so glad that the band got back together. The GVG World Tour is happening when?