Fire Emblem Heroes is Closing in on $1 Billion in Revenue 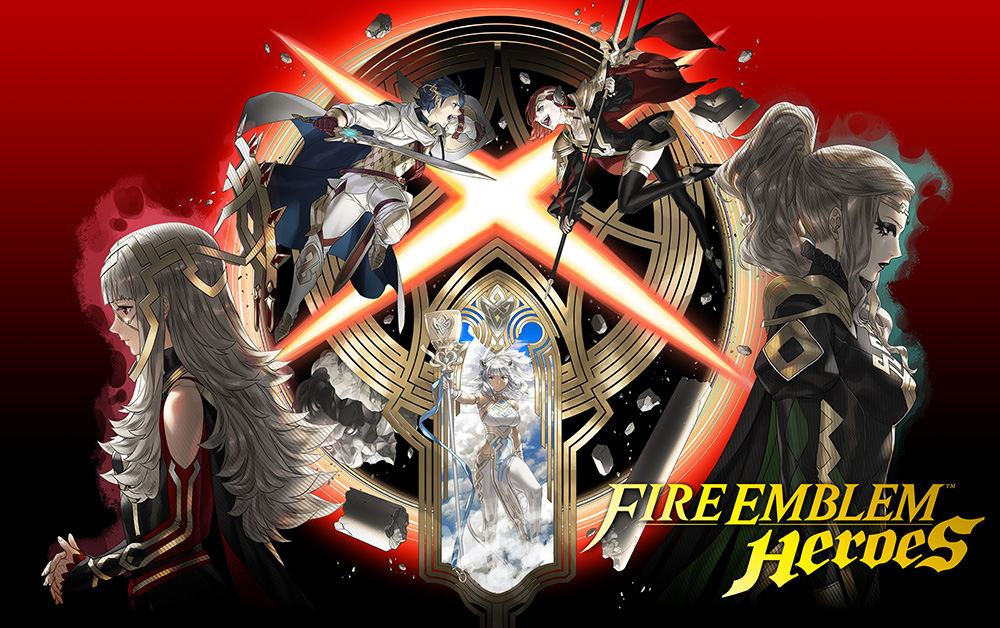 Money to burn, heroes to earn.

First released back in February 2017, Fire Emblem Heroes was a mobile application that took the world by storm. Based on a less popular series but using a gacha model, it swiftly became more popular than Super Mario Run and Miitopia combined. Now five years down the line, the game is currently celebrating its fifth anniversary and the main story is now part way through Book VI.

Having remained popular all these years as Nintendo’s best performing mobile game, new information from Sensor Tower has revealed that the application has almost amassed a total of $1 billion in revenue, with the numbers currently putting the game at $959 million. Of those numbers, the majority of the game’s revenue comes from Japan, where the game has grossed $523 million and $308 million in the US.

For those who prefer to play their Fire Emblem games on a Nintendo platform, however, both Fire Emblem Warriors and Fire Emblem: Three Houses are available now on Nintendo Switch.