Majora’s Mask Will Be Added To N64-NSO In February 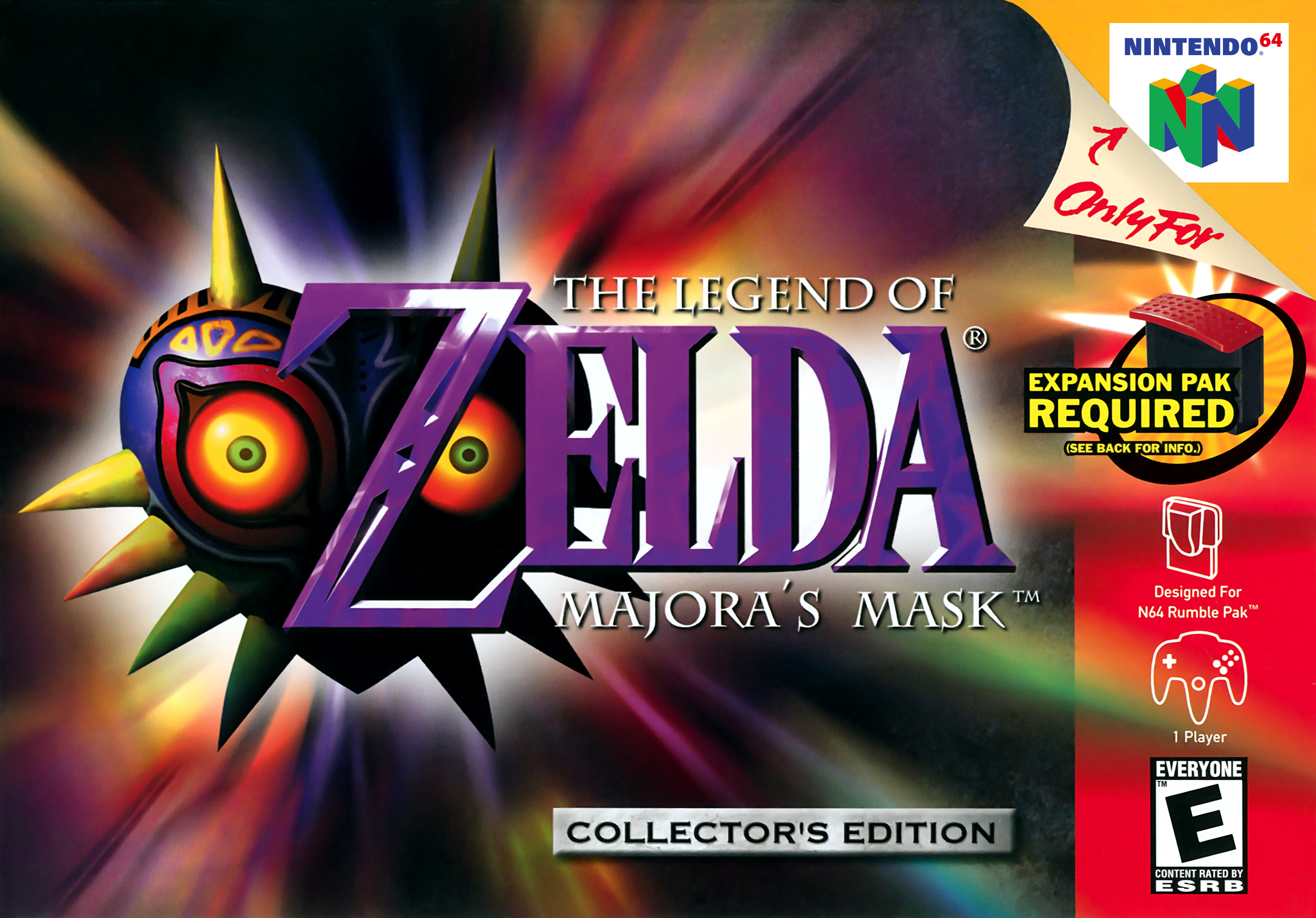 Banjo-Kazooie has only just dropped onto the Nintendo 64 – Nintendo Switch Online + Expansion Pack service and Nintendo have already announced what the next game will be. Coming February, The Legend of Zelda: Majora’s Mask will be the next game to be added to the service.

Save Termina before it’s met with a terrible fate!

Again, there is no concrete date as to when Majora’s Mask will be added but if we had to guess, it would probably be towards the later half of the month.

Will you be playing The Legend of Zelda: Majora’s Mask when it is added to the service? Will it be your first time playing it? Let us know in the comments.

About The Legend of Zelda: Major’s Mask:

In three days, the moon will fall and the land of Termina will meet with a terrible fate. Can you save it in time? Relive the world’s final 72 hours, solve elaborate puzzles, conquer dungeons, battle giant bosses, and befriend the doomed people of Termina in one of Nintendo’s most suspenseful apocalyptic adventures ever.

The Legend of Zelda™: Majora’s Mask is a Nintendo classic that’s unlike any other Legend of Zelda adventure. In this shadowy tale, a masked Skull Kid drags Link™ into the world of Termina, where the moon is falling from the sky. Lucky for Termina, Link can reverse time and relive his last 72 hours in limitless ways. Each time, he’ll don any of his 20+ masks, help different citizens, battle different bosses, and ultimately change the fate of a world.

• An ancient evil has doomed the world of Termina. Can you save it in just three days?

• Together, the land of Termina and its citizens form one massive puzzle for Link™ to solve