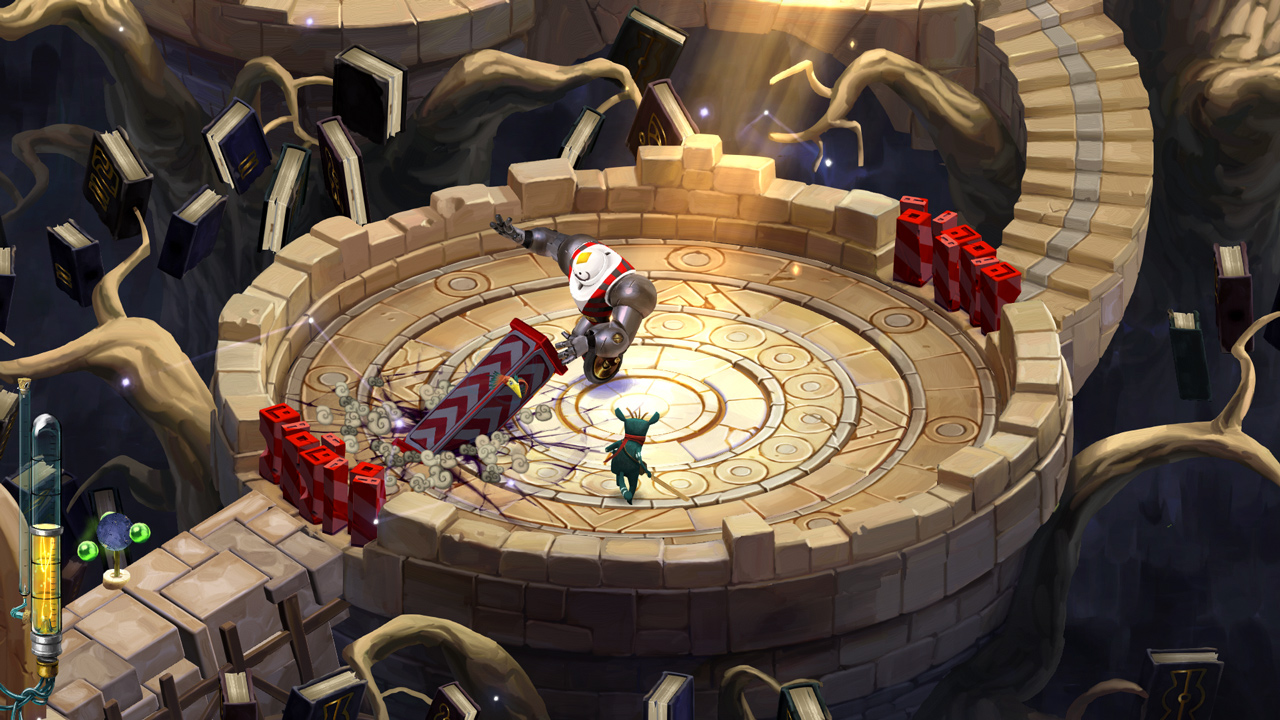 Minutes to play it, months to make it…

Welcome back to another Miketendo64 interview that sees us chatting with Bedtime Digital Games’ Hans Haave, regarding the upcoming Figment 2: Creed Valley. In the second part of our mini-series comprised of Figment 2 interviews, we discussed game inspirations, puzzle creation and music.

Now we’re back with our third Figment 2 focused interview and this time we’re discussing demos and development highlights, but first, let’s welcome back Hans:

Hans Haave: We’re a much more experienced team now. It feels good to be confident in our skillset and have realistic expectations as to what we can achieve.

Miketendo64: At Miketendo64, we’re huge fans of demos. They’re a great way to get introduced to a new game you’re unsure about and we simply can’t get enough of them. Having played the demo of Figment 2: Creed Valley and falling in love with it, we wanted to know a bit more about the development process behind the demo. How much time goes into the demo development process and how does it affect game development of the full title?

Hans Haave: Having a demo on Switch is a much more involved process as it is to have a demo on Steam. We wanted to include a segment of the game where players are immediately presented the Figment world and steadily learn the mechanics. Hence why the first level of the game makes sense to be a demo level.

The demo took around 2-3 months to do, from making it able to run on the Switch’s hardware, getting through QA, to passing certification. So, it takes quite some time away from production. In all, it was incredibly worth it due to our feature in the December Indie World Showcase.

Miketendo64: If you had to pick one singular moment that is your most favourite moment during the entire development of Figment 2: Creed Valley, what is it and why?

Hans Haave: A personal victory was the recent Indie World showcase by Nintendo. Growing up with a Game Boy, it was like a dream come true to see the game I’m working on being featured by them.

[Interview] Putting the Puzzle Together with Figment 2 (#2)