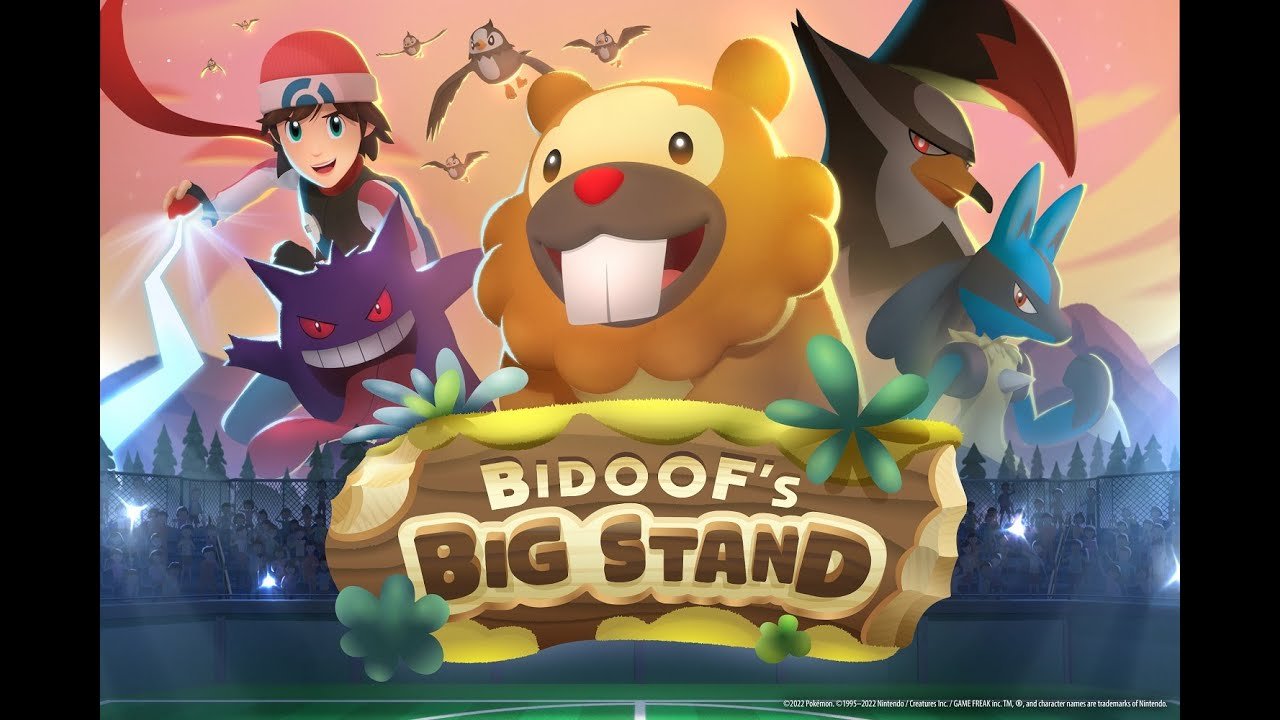 Yesterday, we reported on the Official Pokémon YouTube Channel announcing a new original animation titled Bidoof’s Big Stand. The animation is now available to watch on YouTube and features the titular Bidoof who is somewhat clumsy embarks on a journey of self-discovery and shows the world that it isn’t just a HM Slave and can hold its own in a Pokémon battle.

You can watch Bidoof’s Big Stand in the embedded video below.

A bumbling Bidoof with a tendency to bite off more than it can chew finds itself between a rock and a hard place as it embarks on a journey to find its place in the world.