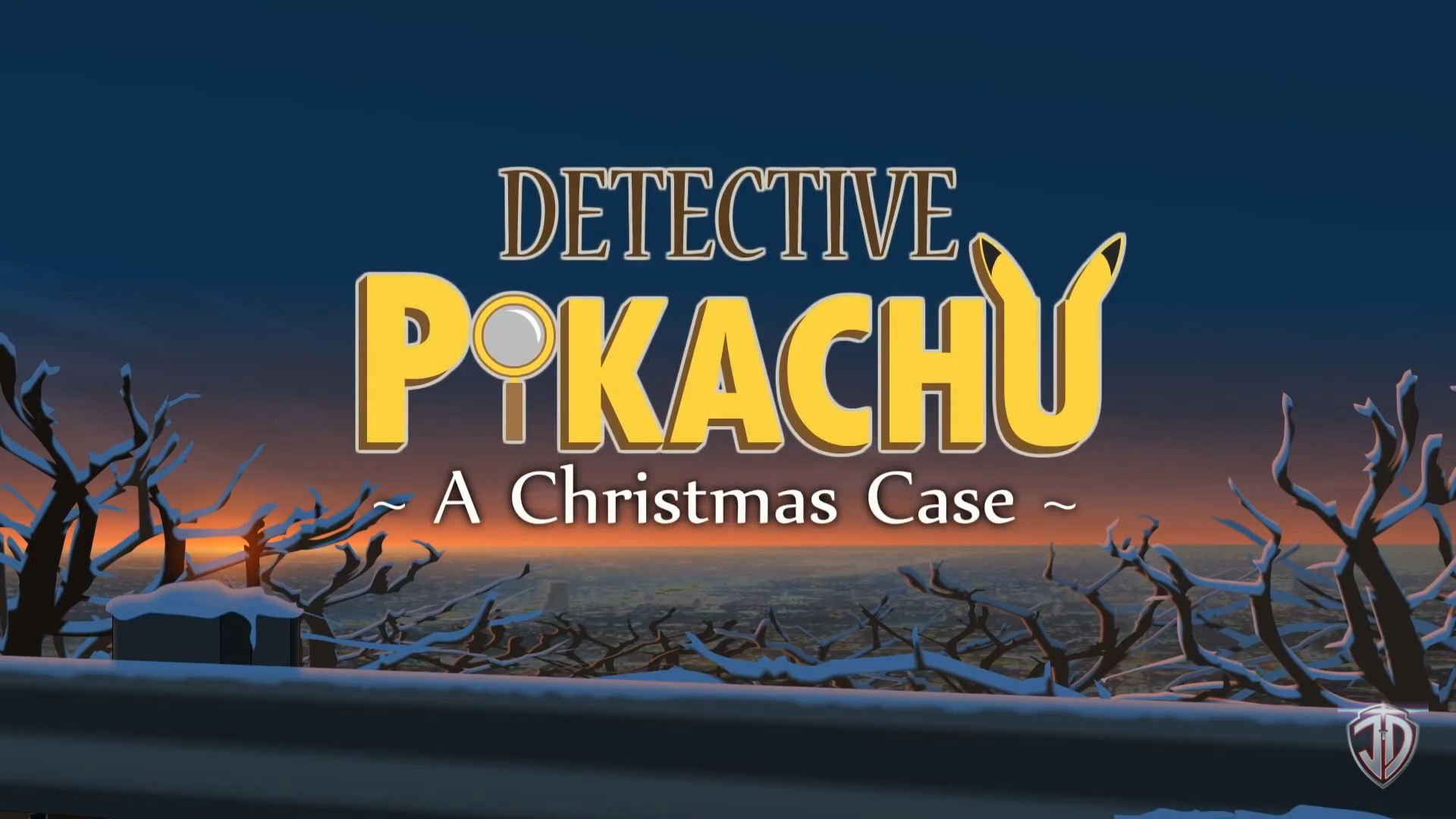 If you are like us and are still waiting for a Detective Pikachu sequel, be it the next game instalment on Nintendo Switch or the continuation of the live-action picture film (though there have been reports on the latter no longer happening), you may be interested in knowing there is a fan-made animated film that was published recently.

The short feature film is called Detective Pikachu – A Christmas Case and it was animated by a very talented YouTuber by the name Jess the Dragoon. The animated short is inspired by the story of the video game and follows Tim Goodman and his Pikachu partner as they try to solve the case of the mysterious goings on at a theatre production.

The fan-made animation is very, very well done and with great story, voice work and art direction. It is certainly worth a watch and you can check it out below.

It’s been a few months since Tim and Pikachu solved the case of R but there is still no sign of Harry. As they continue their search into the holiday season, they are sent to investigate something uncanny in an old theater house. Mystery and new clues to Harry’s whereabouts await the duo in Detective Pikachu ~A Christmas Case~.

This is a fan animation sequel of the Detective Pikachu game by Creatures Inc. and the story is all fan fiction. I highly recommend playing the game or at least checking it out before watching this.