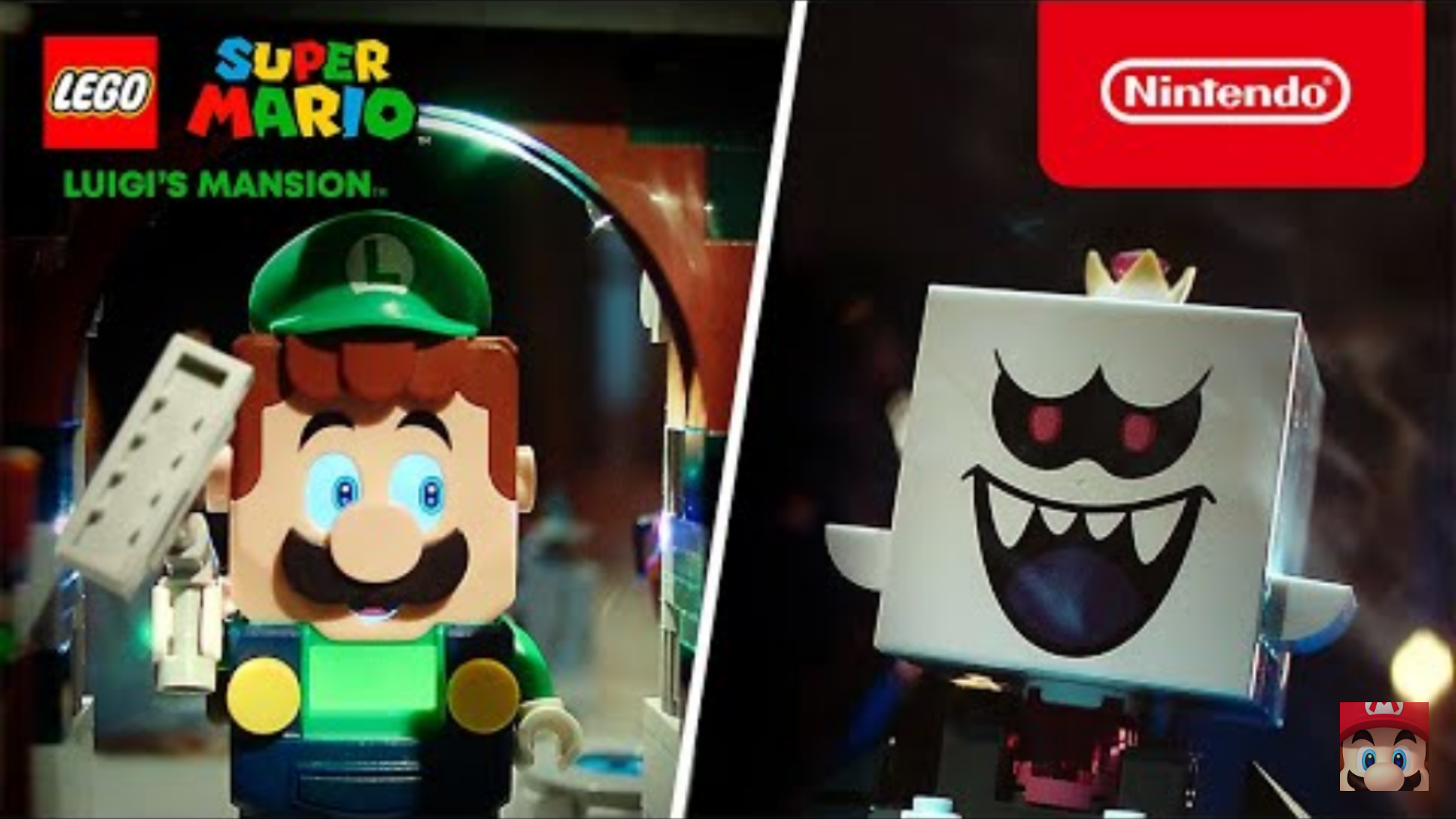 The LEGO Group and Nintendo have released an all new trailer for the upcoming LEGO Super Mario Luigi’s Mansion Sets. The trailer starts with the typical LEGO Super Mario Music and suddenly takes a sinister turn.

There are three expansion sets in the first wave and they will be available to purchase in a couple of weeks. Each set include new obstacles and characters for LEGO Luigi to encounter including Polterpup, Professor Egadd, Rotating Picture frames and more.