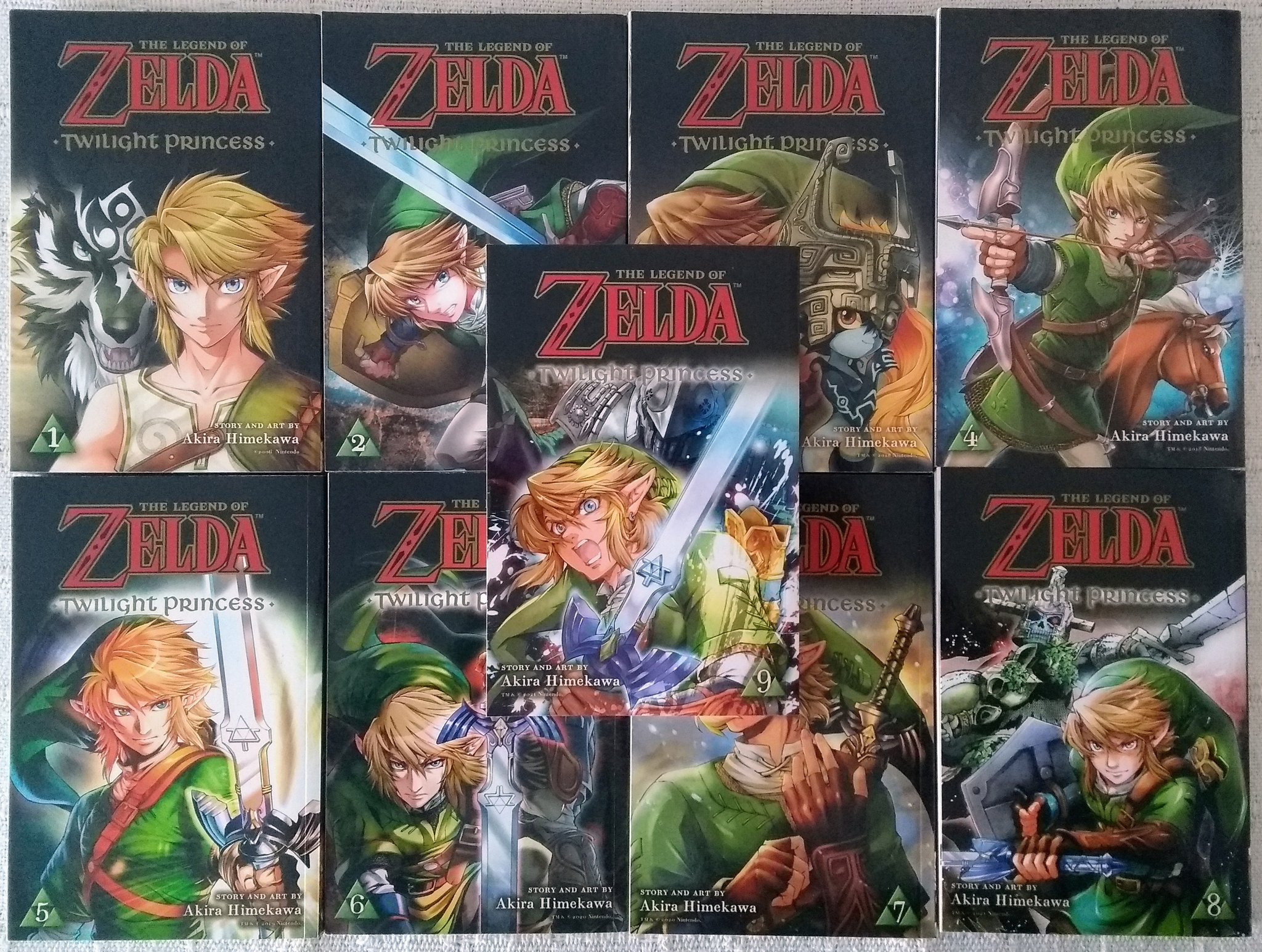 Readers of The Legend of Zelda: Twilight Princess manga may be interested to know that the next book will be the final one. The story will finally reach its climatic finish after 11 volumes that have been spread out over the last five years or so (the first book was published back in 2016).

News of the final manga came from a brief tweet by the artists’ Akira Himekawa (the pen name for A. Honda & S. Nagano). The tweet roughly translates as “I was able to successfully draft the Twilight Princess Manga. Only the final manuscript is left.”

While a release date for the final volume of the Twilight Princess manga has not yet been given, it is reasonable to assume that it will release sometime perhaps in 2022 for Japan. As regards the English version of Volume 10, we should hopefully be seeing that in 2022 as well.

I have been reading these manga for quite some time now and I am excited that the story is coming to a close but also sad at the same time. Twilight Princess is one of my favourite games from the Zelda series and I really enjoy it’s story.

The manga series by Akira Himekawa adapted the story and developed it further, giving the characters deeper character arcs. Link is not just some orphan living in Ordon village but a knight in training with a dark and unfortunate past. Midna’s own back story and motives are given further emphasis, and make her an even more interesting character.

Of course, Akira Himekawa are not only known for their work on the Twilight Princess Manga, they have also adapted other The Legend of Zelda games to manga as well. Their other works include the likes of The Minish Cap, Four Swords, Adventures, Ocarina of Time, Majora’s Mask, as well as many notable others. They gave all been translated into English and are published by Viz Media. If you are interested in picking up one of these mangas, you can find them on multiple online retail stores like Amazon.