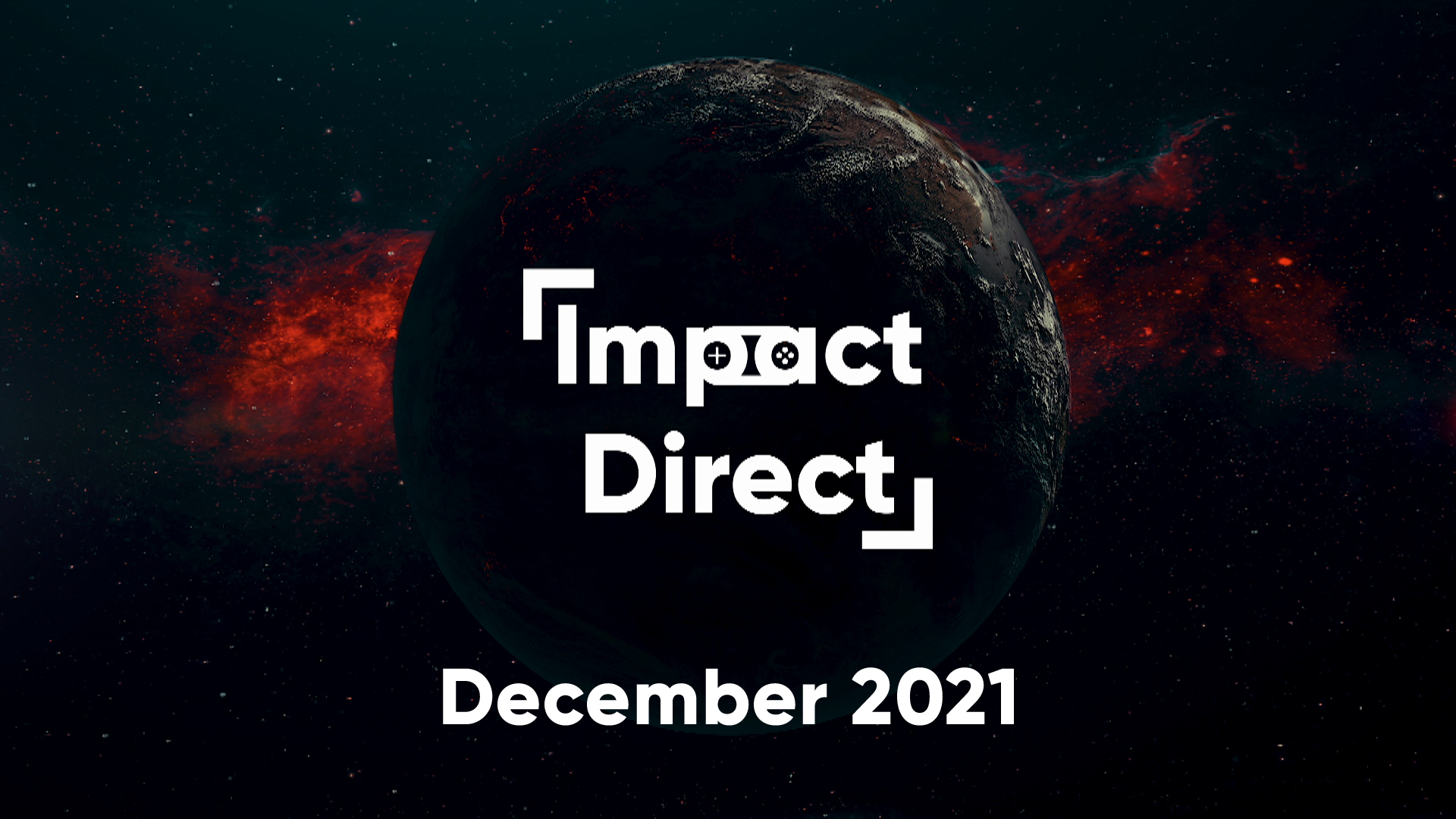 Tune In For A Brand New Impact Direct Tomorrow (December 2021)

Barry Dunne of Impact Game Station is back with another Impact Direct presentation with more video game reveals and code giveaways. The Impact Direct December 2021 airs on YouTube on December 21st and wil run for roughly 30 minutes. You can catch the direct at the following times:

Impact Directs have always had a rich list of cameos from game developers, publishers, composers, voice actors and content creators in the past including the likes of Grant Kirkhope, David Wise, and Dave Cockle. They are truly a treat to watch and you never know who might make an appearance next. We will definitely be tuning in to the Impact Direct December 2021 and we hope you do too!