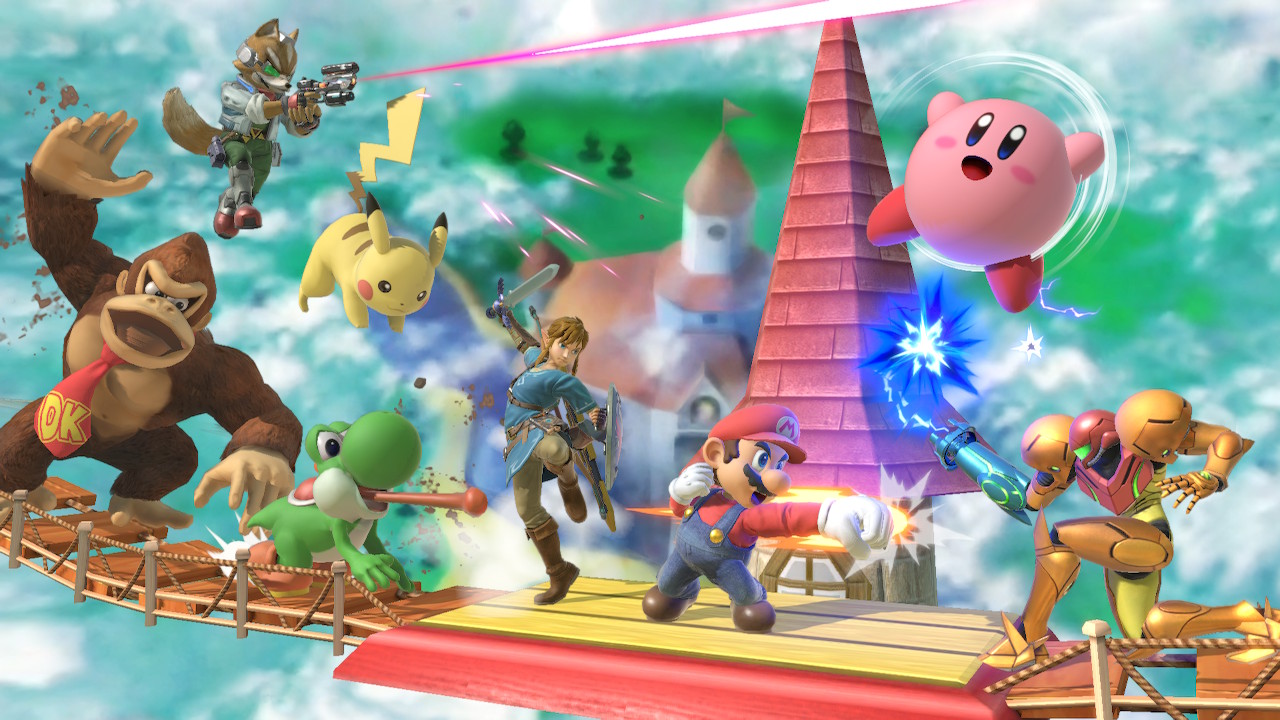 Can you believe it's been three years since the launch of Super #SmashBrosUltimate?

Let’s take a look back at all the fighters who've joined the fray!

Here are the 12 fighters who have been here ever since the original Super Smash Bros. pic.twitter.com/vZzPVcbs0s

You can find the full gallery of images below.