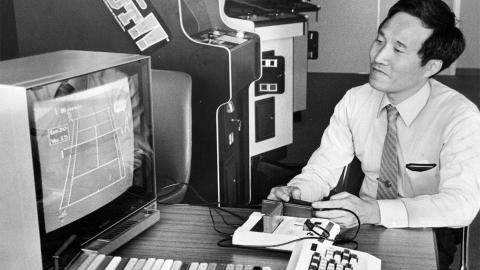 The brilliant mind behind the Famicom, Nintendo Entertainment System, and the SNES, Masayuki Uemura, has passed away on December 6th aged 78. Uemura joined Nintendo back in 1972 and was the lead architect in charge with Nintendo’s venture into bringing arcade games into the home. He also worked as producer on classic NES titles like Clu Clu Land, Ice Climbers, Soccer, and Golf.

Uemura worked at Nintendo for 32 years before retiring from the company in 2004. He then went on to work as a professor at the Ritsumeikan University in Kyoto. It was the university that announced Uemura’s passing earlier today.