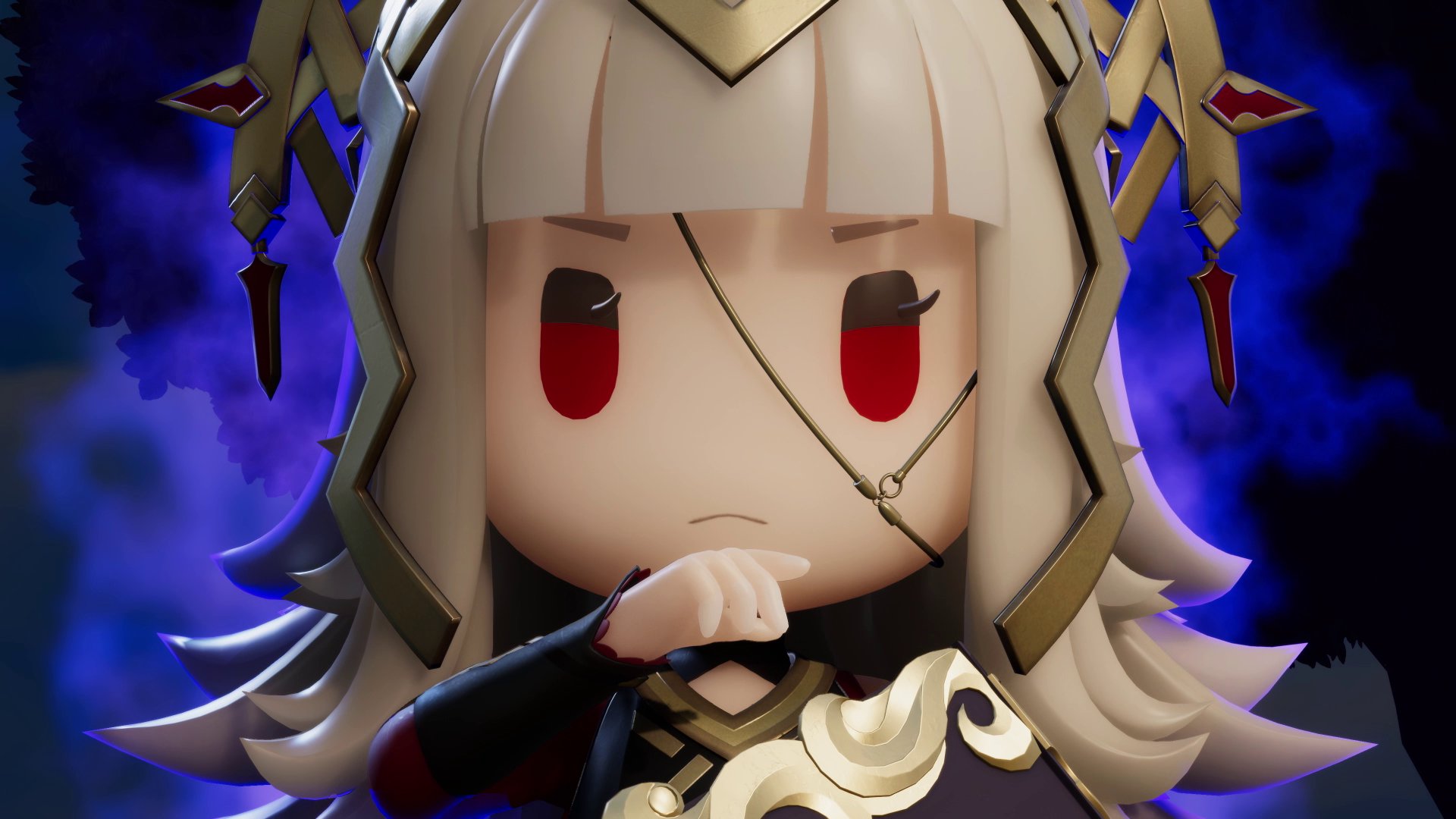 Who needs Sinnoh remakes for all things chibi, when Fire Emblem Heroes has been rocking the chibi look for years and just in time for the Holidays, a new Chibi Playhouse video has been released and you can see it right here: