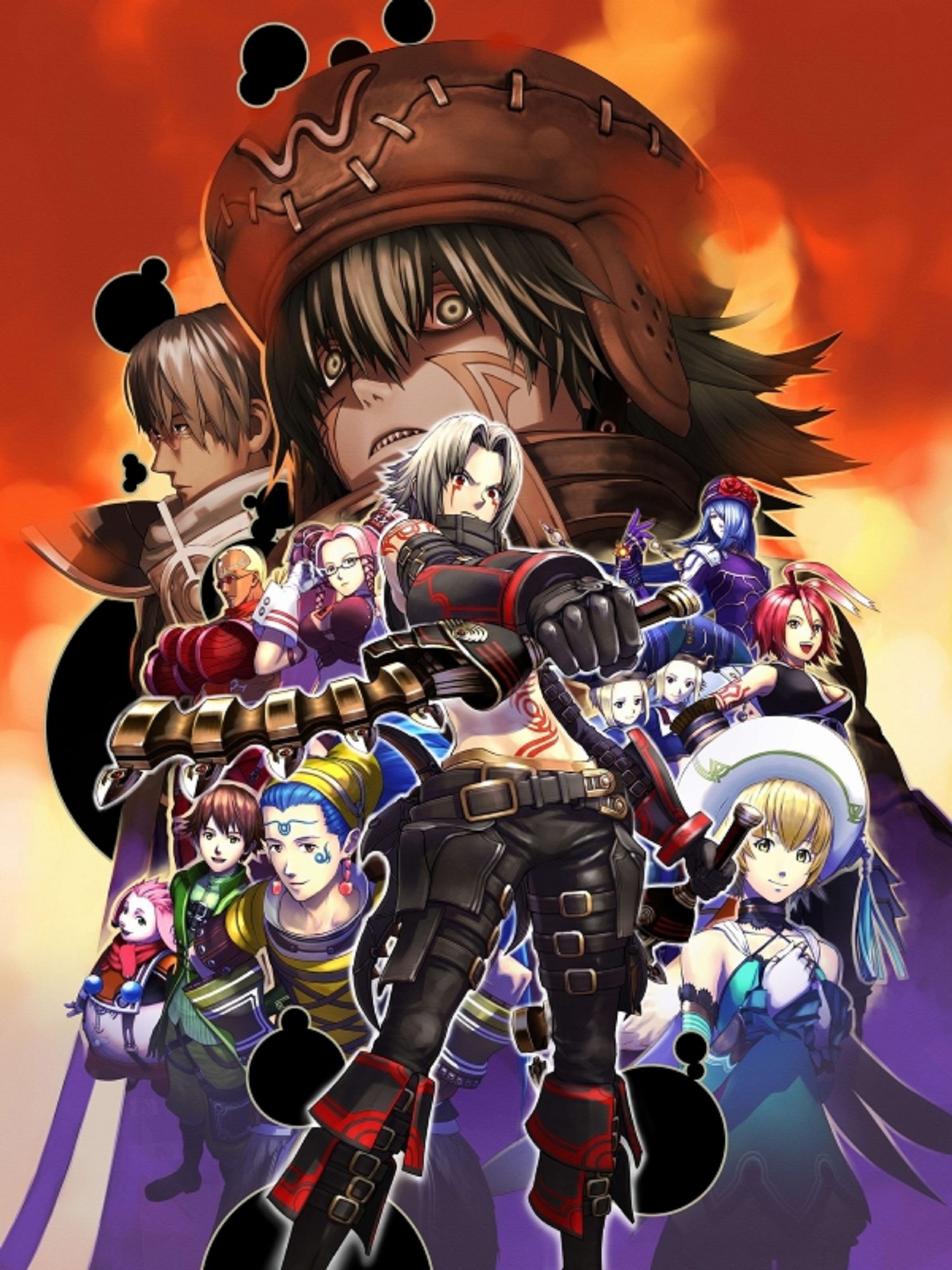 Here is a video announcing the Switch port of the formerly PS4-Exclusive.

.Hack//G.U. Last Recode, for the uninitiated, involves a series of in-game characters being represented by their avatars in The World. This collection follows Haseo as he goes after Kite Tenjo.

And here are some screenshots as well. Haseo’s sword is just AWESOME!! Now, let’s hope this compilation isn’t locked behind a CLOUD version (Unlike the Kingdom Hearts Integrum Masterpiece Collection).

If you like this article, feel free to check out some of my other articles, such as this one about Dying Light Potentially coming to Switch. Or, alternatively, check out this Feature regarding my thoughts on the Switch OLED.