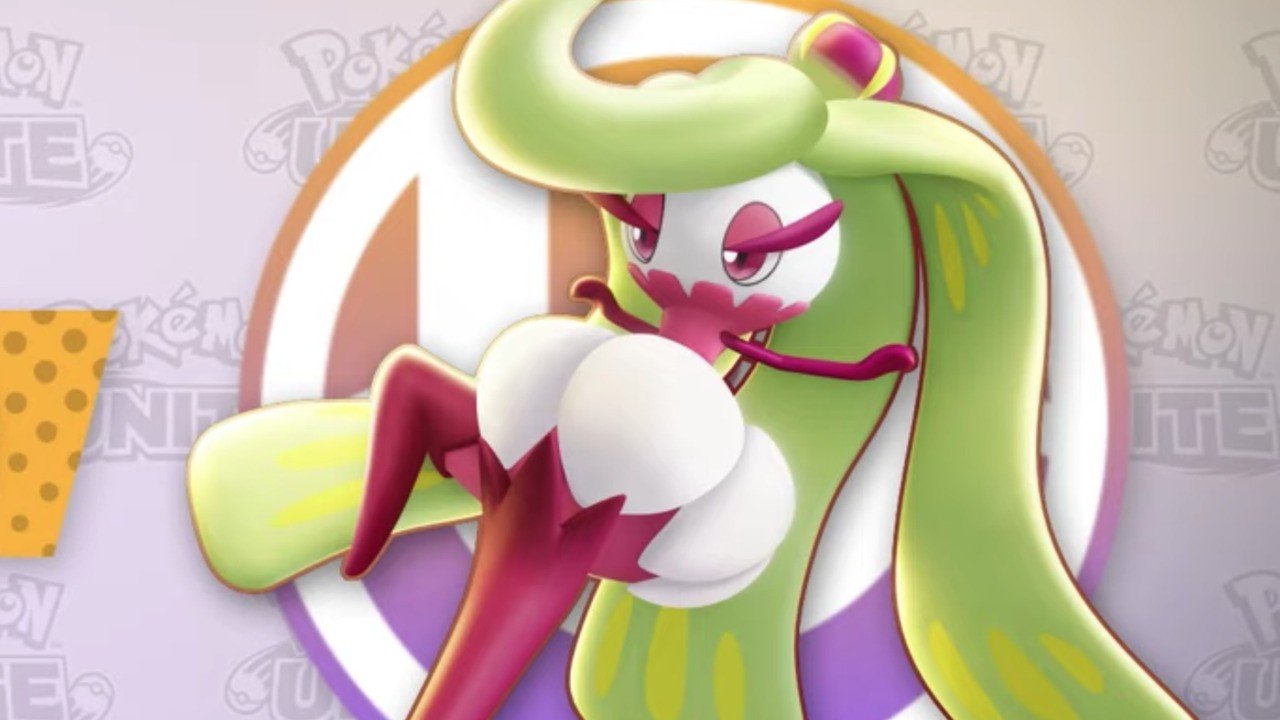 Dance with Tsareena this December with Pokémon UNITE

Might just get a high kick out of this one.

With datamines in recent weeks, revealing Dragonite and Tsareena for Pokémon UNITE and then that data being removed more recently, it should come as no surprise that the newly revealed Pokémon for Pokémon UNITE, is none other than Tsareena, but if anyone asks, we didn’t know, okay? We were all living under a Stealth Rock when the leak was all over Twitter.

In the official announcement, it is said Tsareena is an All-Rounder and will become available after the game updates on December 9, 2021. Additionally, albeit for a limited time, players will be able to try to earn Tsareena’s UNITE license “for free.”

Footage of Tsareena in action can be seen here: