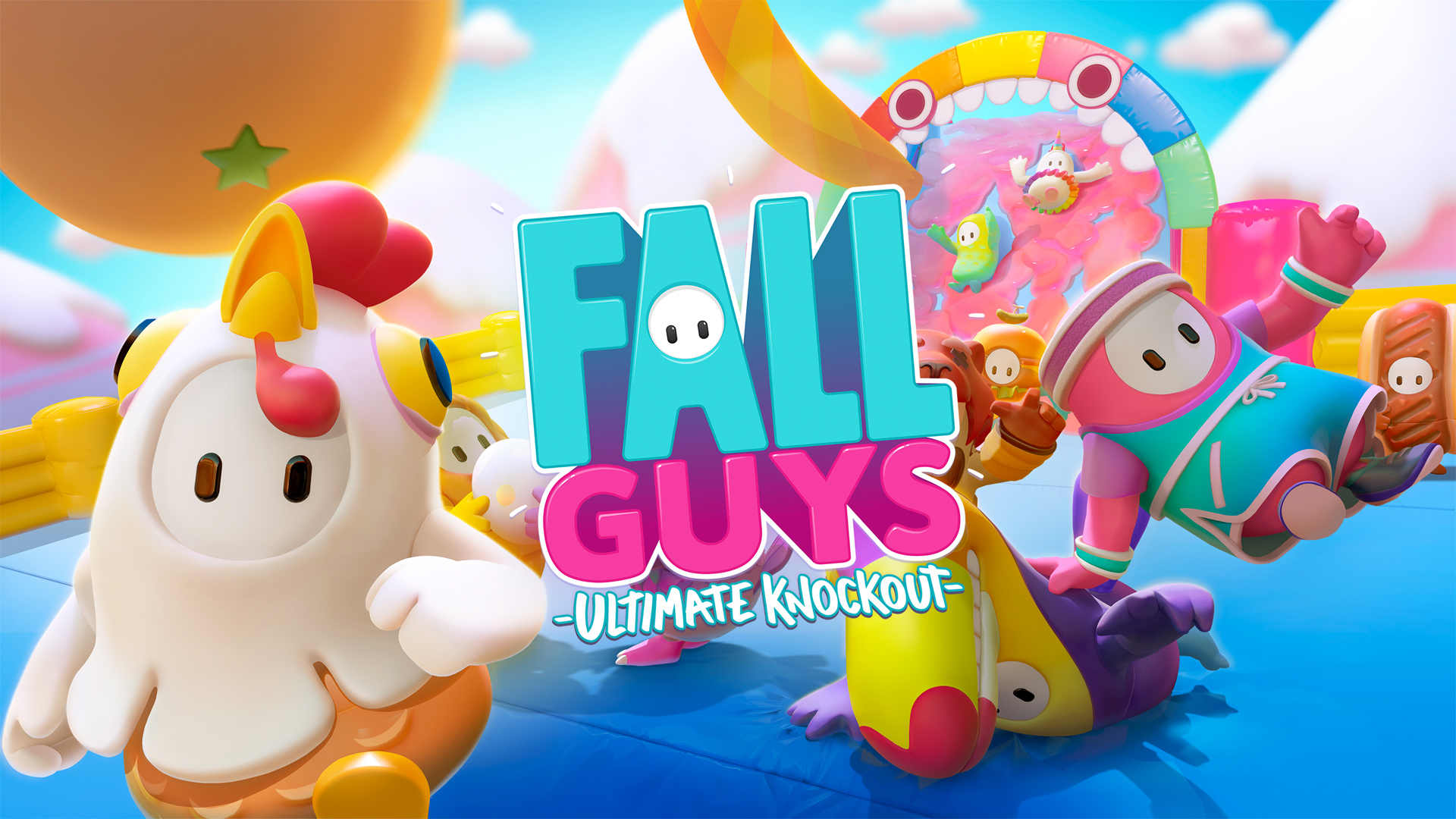 Mediatonic will Share Fall Guys news for Switch in 2022

For those of you who have been looking forward to the Nintendo Switch release of Fall Guys, (Fall Guys: Ultimate Knockdown), be prepared to wait a little longer. Since the news first broke in this year’s Nintendo Direct back in February, the planned Summer release ended up being delayed with no new release window given but now as part of a blog post dedicated to Season 6, Mediatonic has gone on to state they will start sharing news on the Switch port, next year.

We know everyone’s excited about Fall Guy coming to Nintendo Switch™ and Xbox, with good reason. There’s been a lot of speculation on social media connecting these new console releases to the Season 6 launch and we want to clarify that that’s not the case so no one’s left confused looking for the game on these platforms. Thank you for being patient with us, it’s one of our top priorities in active development and we can’t wait to share more details with you in 2022.

Fall Guys: Ultimate Knockout flings hordes of contestants together online in a wild dash through round after round of escalating chaos until one victor remains! Battle bizarre obstacles, shove through unruly competitors, and overcome the unbending laws of physics as you stumble towards greatness. Leave your dignity at the door and prepare for hilarious failure in your quest to claim the crown!