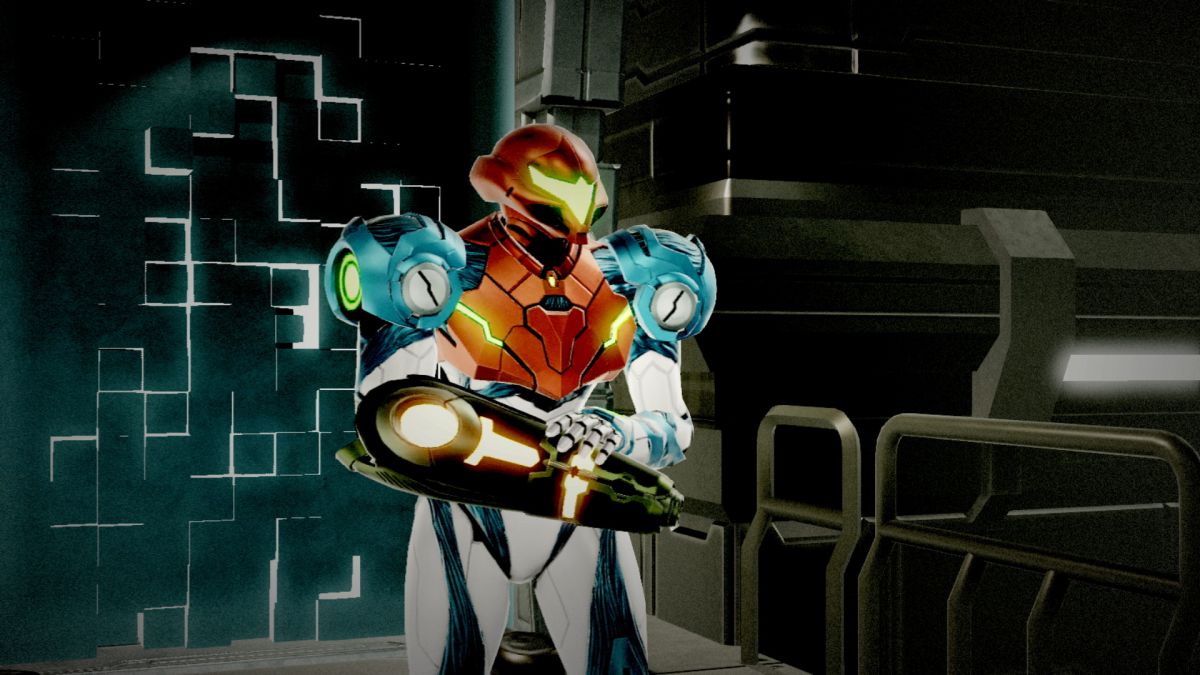 When Metroid Dread was first revealed, back at E3 earlier this year, the file size for the game, was stated as being 6.9 GB, however, as we’ve moved much closer to the game’s October 8 launch, a new file size has appeared.

The wizards at Nintendo and MercurySteam now have the game at 4.2 GB and that’s not a bad thing. By no means does it mean the game is a lot smaller than first expected. In fact, there have been many Nintendo Switch games, especially those that are first-party published, with small file sizes but offered huge amounts of content and we’re going to prove it:

See, size isn’t always a bad thing and by taking up less space on your SD card, for those who would rather go digital and be able to play Metroid Dread all the time, any time, now the decision has become even easier.