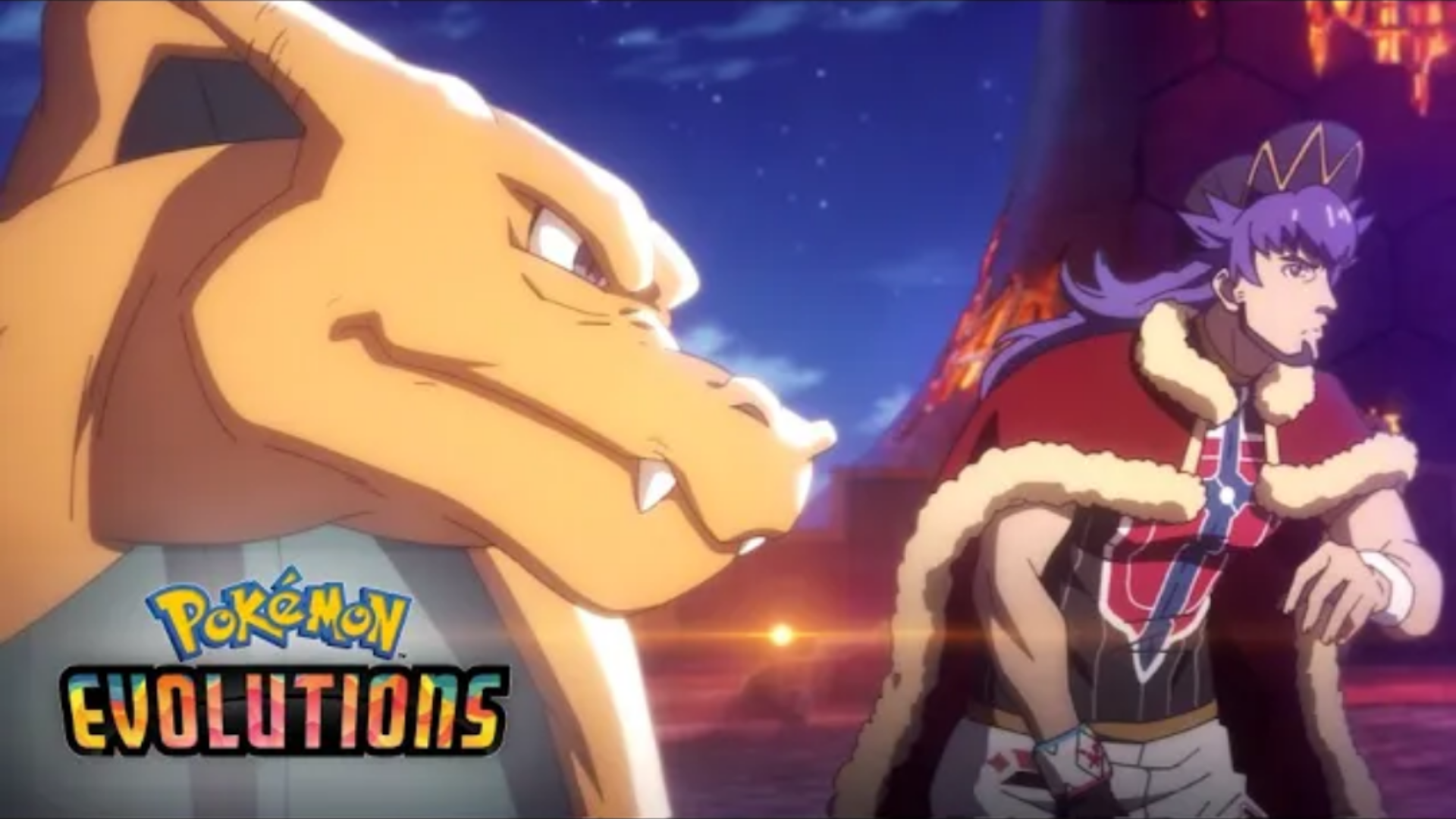 The first episode of the new Pokémon Evolutions web series has now been uploaded to The Official Pokémon YouTube Channel. The first episode titled “The Champion” follows the Champion Leon as he reflects on his battle with Eternatus, whilst preparing himself to fight against a new challenger.

The episode is just over seven minutes long and is centered around end-game events in Pokémon Sword & Pokémon Shield. If you would like to watch the episode, you can check it out below.