Bravely Default II is closing in on 1 Million Sales 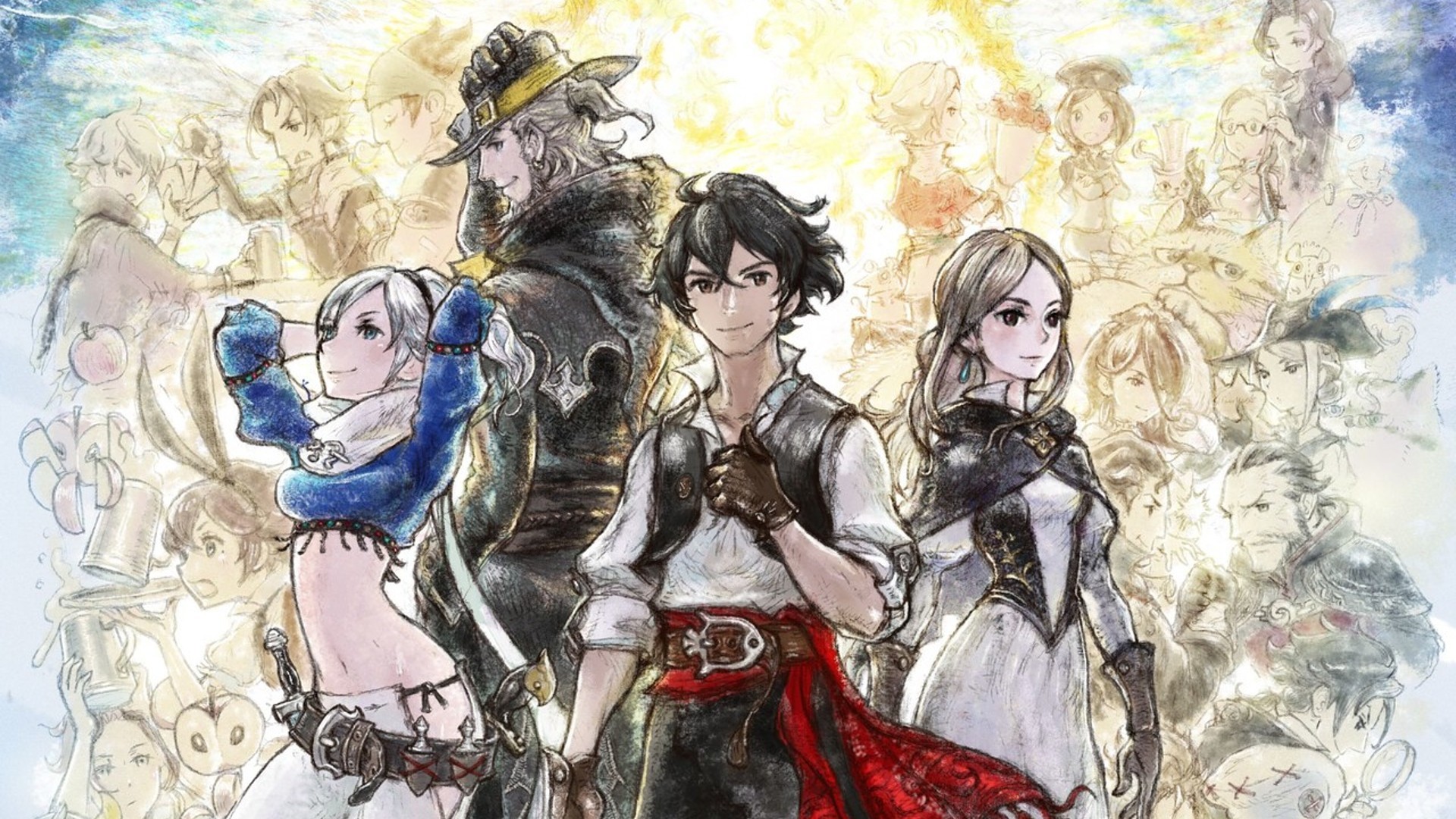 Having only been released back in February, earlier this year, Bravely Default II is now close to breaking the 1 million sales barrier. According to a translated report by Square Enix, the game has sold 950,000 copies on the Nintendo Switch and with a Steam release taking place on September 2, 2021, the gaming company famed for their RPGs are sure to sell plenty more copies of the game. Here’s hoping its continued success on both PC and Switch helps guarantee the series another new instalment or at least ports of the 3DS titles to current-gen platforms.

Update (02/09/21): In a recently translated interview between Bravely Default series producer, Tomoya Asano and famed Japanese publication Famitsu, Asano has confirmed Square Enix would love to continue the series but a new instalment won’t be for another 3-4 years.

“Bravely Default II was well-received by fans and as a result, we’re hoping to continue the series as we feel we can pull it off once again. With that said, we’re still in the planning phase, and I suspect development will take another 3-4 years, so we’d appreciate if fans could bear with us.”

Source: Square Enix PR via ResetEra & Famitsu via Nintendo Everything