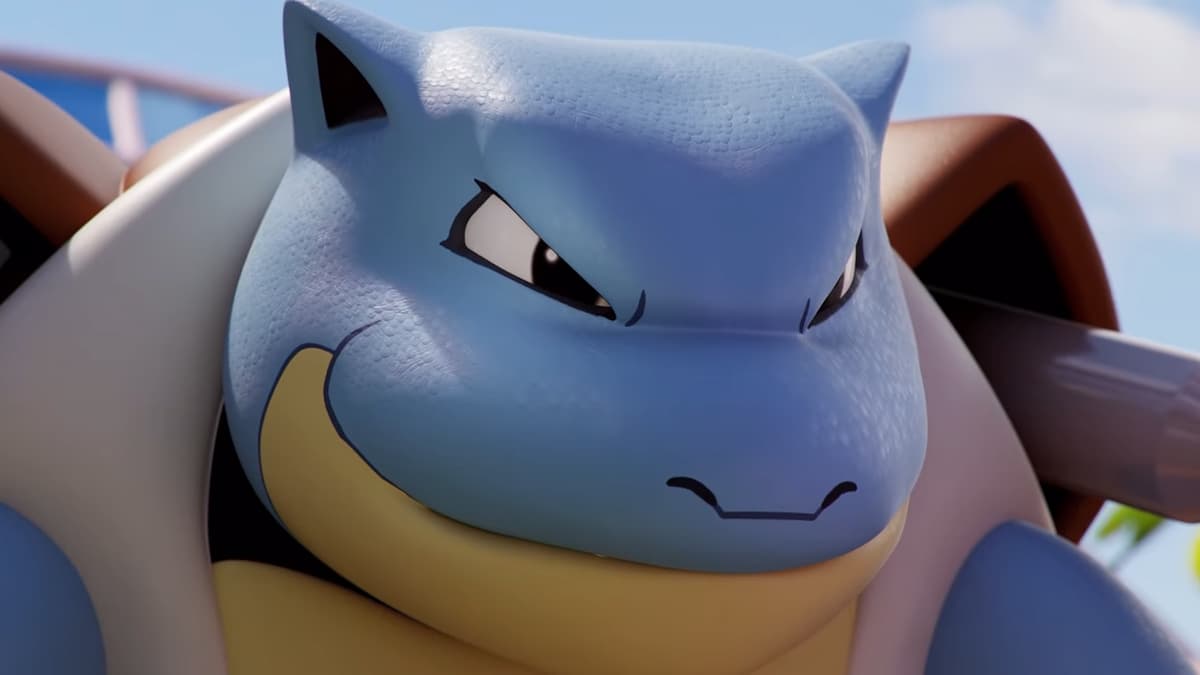 Pokémon UNITE: Get Hydro Pumped up when Blastoise is Added Next Week

Pump up the Jam!

Before Pokémon UNITE even released on the Nintendo Switch, additional Pokémon were first teased with Gardevoir being one of them and Blastoise being the other. Only, Pokémon UNITE seemingly skipped Blastoise and went straight for Gardevoir, who was then followed by Blissey and then we had Mamoswine and Sylveon recently shown off, but don’t worry, Blastoise is finally getting his turn, thus ending the Skull Bash withdrawal.

Players will be pleased to know you won’t have to wait too long for Blastoise either as the big boy will be available from September 1 onwards, which will finally restore the balance, allowing Charizard, Venusaur and Blastoise to go all out in a Unite Battle. Furthermore, Blastoise’s Unite Move is Hydro Typhoon.

Additionally, as far as the pre-registration campaign goes, so far more than 2.5 million users have pre-registered for the mobile version of the game, (releasing on September 22, 2021), thus ensuring players being able to enjoy the following rewards when they become available: