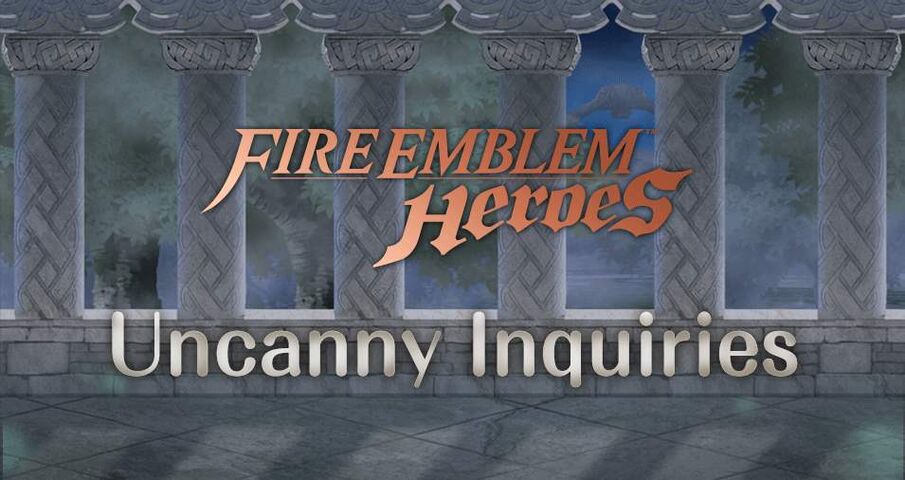 In case you missed it, on top of the release of the fifth Choose Your Legends banner, there was Fire Emblem Heroes Twitter event where players could engage with the official @FE_Heroes_EN account in DMs as part of an Uncanny Inquiries event, with videos shared depending on the outcome of your choices and for those who missed out, don’t worry, here’s every video released as part of the event, featuring Brave Marianne, Brave Eirika, Brave Marth & Brave Gatekeeper:

To all the Summoners who stuck around to watch every clip, thank you for your time. Did you have a favourite moment? Let us know.