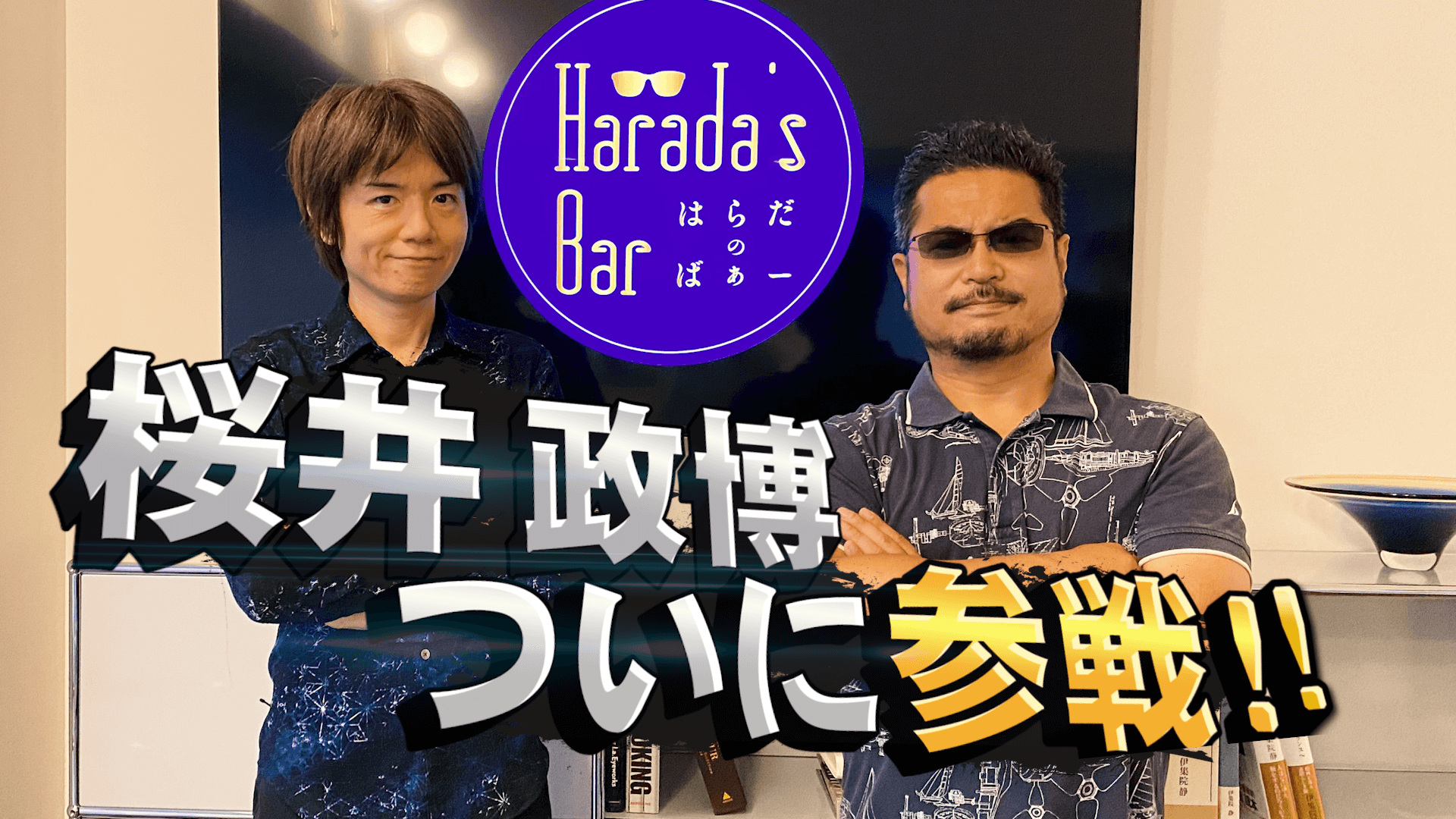 Katsuhiro Harada is joined by Masahiro Sakurai on his Harada’s Bar YouTube Channel. The two game developers talk about their experiences in game development, fan feedback, and other anecdotes.

Rather than spoiling the interview between Harada and Sakurai, you can watch it in full in the video below.