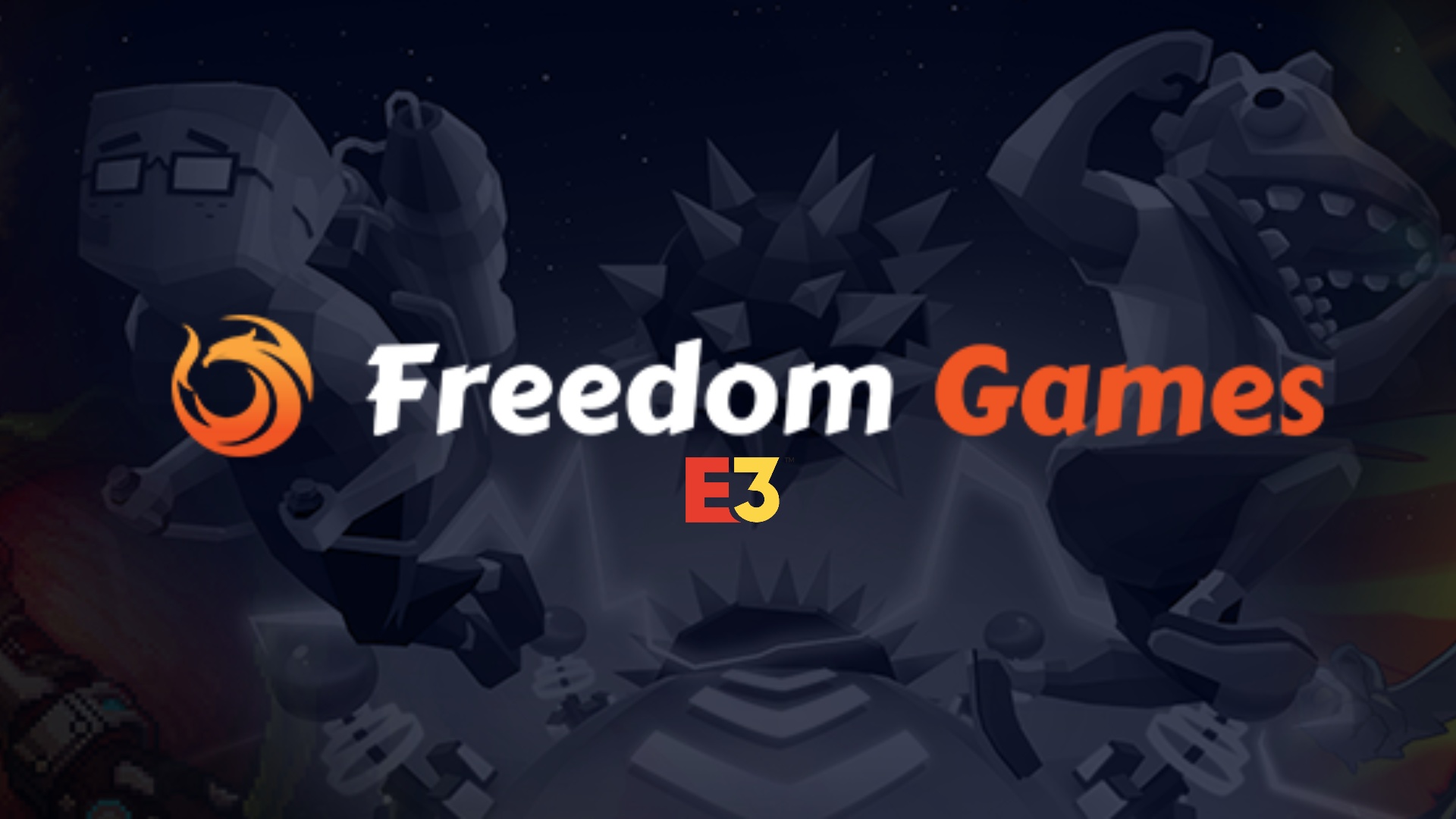 LOS ANGELES – June 14, 2021 – Freedom Games unveiled the indie publishing label’s upcoming catalog at E3 2021. The showcase spotlighted anticipated releases from the publisher, including Dreamscaper, To The Rescue!, One Lonely Outpost, Anuchard, and more.
Dreamscaper, the surreal rogue-lite action RPG from Afterburner Studios, has set its alarm to awaken from Early Access on both PC via Steam and Nintendo Switch on Tuesday, Aug. 10, 2021. The 1.0 release will feature new difficulty settings, bosses, environments, enemies, endings, music, and more. Dark Deity, the classically inspired turn-based tactical RPG from Sword and Axe, also teased a special announcement for tomorrow during E3…

Tame eclectic creatures and battle against trainers in Coromon, the modern monster-taming RPG from TRAGsoft, capturing PC and Nintendo Switch fans’ hearts in Q1 2022. Then voyage to a distant planet to sow a frontier farm in Aurorian Studios’ One Lonely Outpost, sprouting up on Steam Early Access in Q1 2021 ahead of the Nintendo Switch, PlayStation 5, and Xbox Series X|S launches.

Meanwhile, pet-lovers can look forward to Cat Cafe Manager, a charming sim from Roost Games about restoring a family’s feline-focused bistro, as well as To The Rescue!, the heartfelt dog shelter management sim from Little Rock Games, who have partnered with The Petfinder Foundation to donate 20% of their profits support the adoption of furry companions. Both Cat Cafe Manager and To The Rescue! arrive on PC and Nintendo Switch in early 2022 and Q3 2021, respectively.

Adventure through a mysterious underground dungeon and rebuild the community that lives on the surface in Ancuchard, the civilization restoration action RPG from stellarNull. Developed in partnership with Microsoft through the Xbox Diversity Fund, Anuchard arrives on PC, Xbox One, and Xbox Series X|S systems in Q1 2022.

“Freedom Games is thrilled to share an exciting rundown full of reveals, first-look videos, and updates on our upcoming titles,” said Benjamin Tarsa, Director of Publishing, Freedom Games. “Our first E3 showcase is just the beginning, and we’re honored to have the opportunity to share our future plans with digital audiences!”