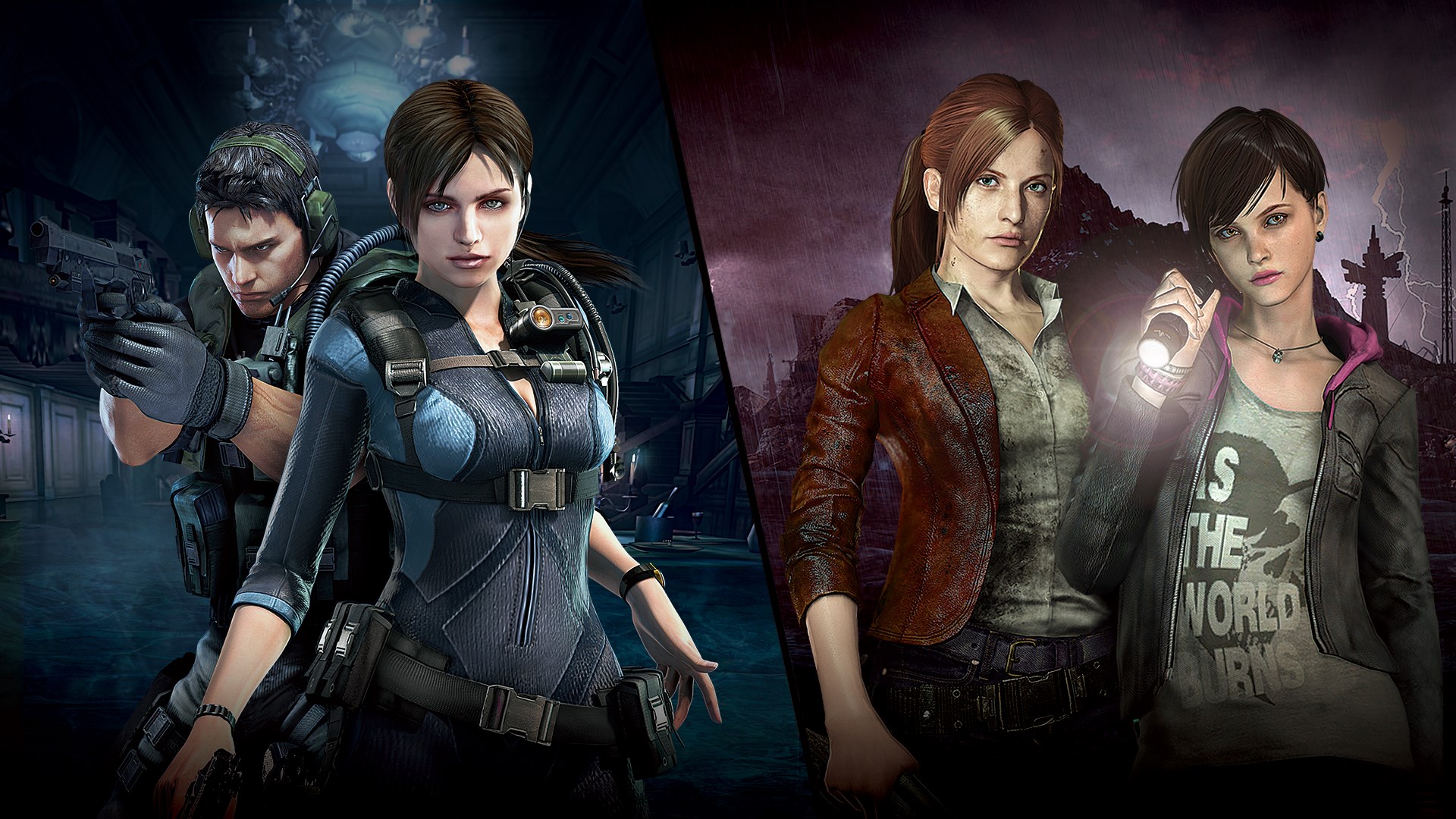 June 1, 2021 12:51 am Published by homemakingwithmichelle Leave your thoughts

Hey all, Michelle here! E3 2021 is less than 2 weeks away, so it is time to get excited. During E3, Nintendo is going to reveal their next line of upcoming games for the next six months and beyond. With this in mind, I would like to share with your four games I would love to see at the E3 2021.

We know Retro is working on Metroid Prime 4, but there is enough proof that indicates that Retro Studios has been working on another game. What game? That is what I want to find out. Retro is an incredible studio and I want to know what they’ve been doing.

No one does action like Platinum Games, and Bayonetta 2 is still one of my favorite action games of all time. Platinum has been working on Bayonetta 3 for over 3 years, and I hope we see something soon to show the fruits of that labor.

I know, this is a rumor, but all of the leaks from the Capcom hack have turned out to be true, so why wouldn’t this one? Seeing a Resident Evil game built specifically for the Switch hardware would be awesome. Also, seeing Capcom’s stellar track record for the Switch makes me super excited.

There are plenty of other games that I am excited about, tons in fact, but I really wanted to highlight and share these four games with you that I would like to see for the first time. With less than 2 weeks to go for E3 2021, we don’t have too long to wait. What will we see at E3 2021? I guess, only time will tell!