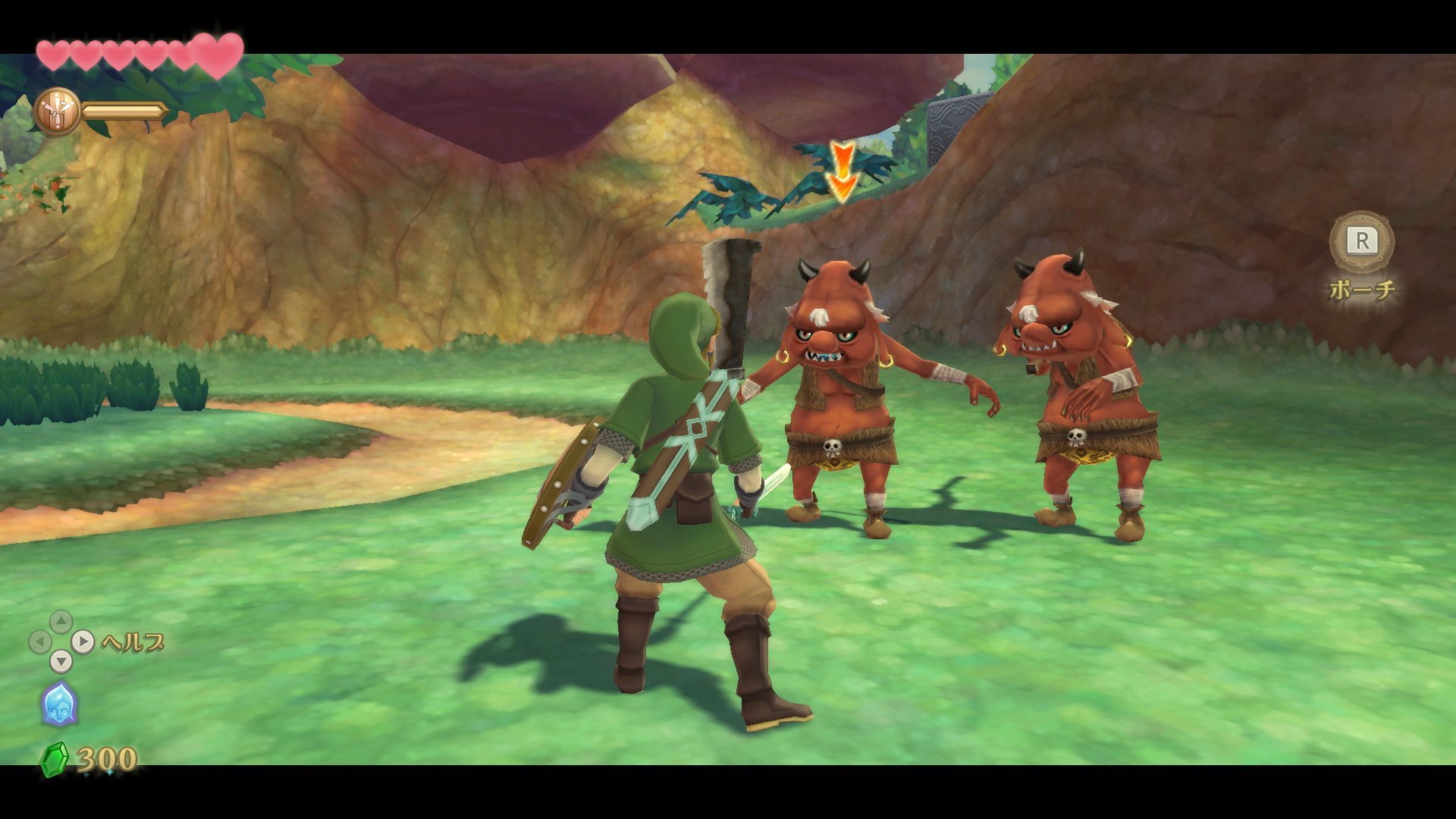 The official Japanese Zelda Twitter account recently shared a video about how button controls will work in The Legend of Zelda Skyward Sword HD. Nintendo of Europe and Nintendo UK have followed up with their own video, now with English text. The motion controls still remain in-game for anyone who wants to use them and require two Joy-Con to do so.

As regards the new button controls, the right joystick substitutes motion controls for the most part with different movements administering different sword strokes. The Shield bash can be activated by pushing in the left Joystick and throwing bombs and shooting arrows consist of holding down the ZR button and using the right joystick to aim.

You can see all this in Nintendo of Europe’s tweet below, which contains the video that shows a comparison between motion controls with Joy-Con and button Controls on a blue Nintendo Switch Lite.

With both enhanced motion controls or all-new button controls, The Legend of #Zelda: Skyward Sword HD has a control scheme that's right for you. Which will you use? pic.twitter.com/ixhoivBieJ