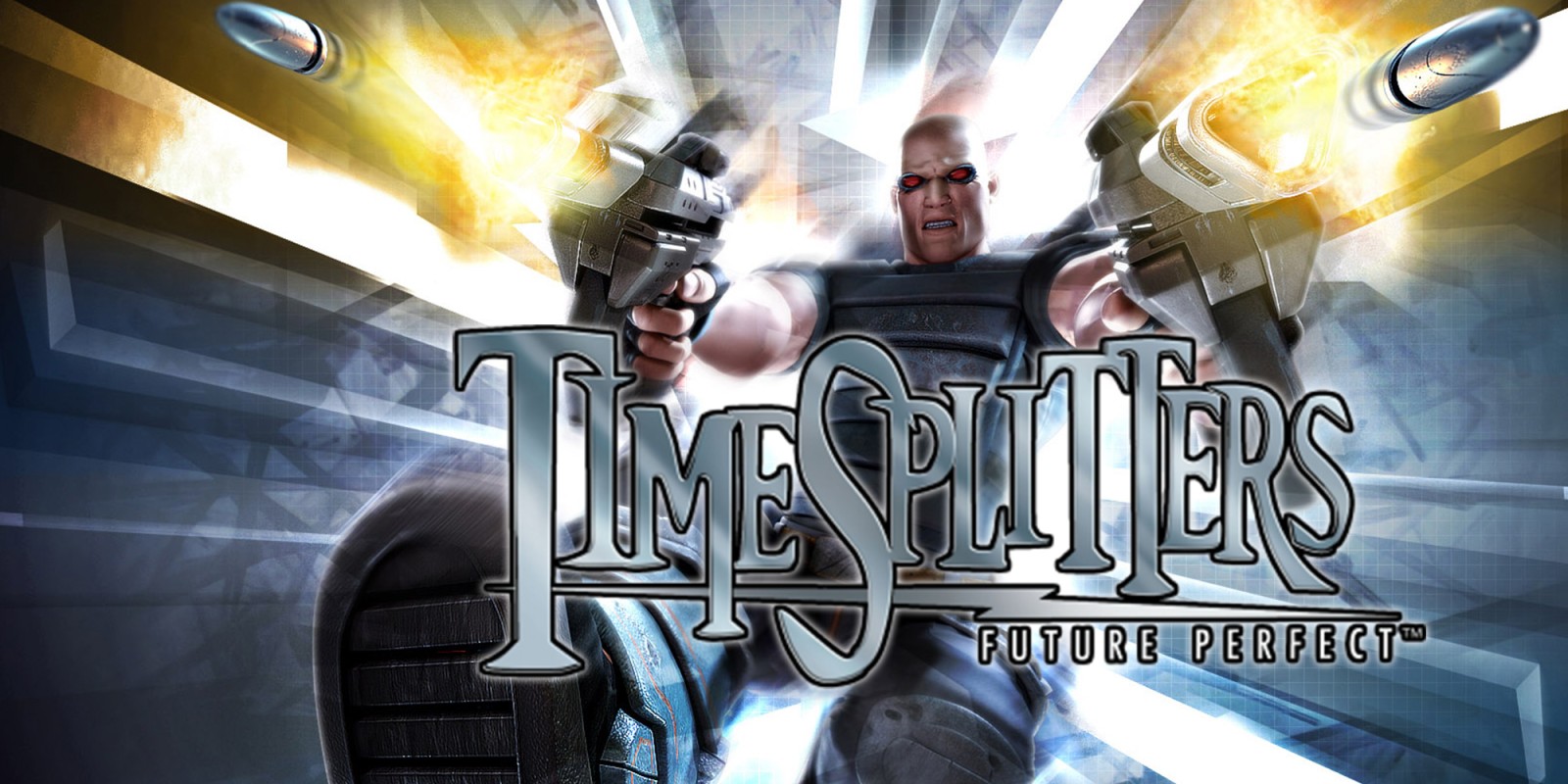 Development Commencing on next TimeSplitters; Deep Silver confirmed as publisher

Larkspur, Calif. (May 19, 2021) – Today Deep Silver announces the formation of a new studio that will bring the much-loved TimeSplitters brand back to life. Key original members of the Free Radical Design team, including founders Steve Ellis and David Doak, have reunited to reform Free Radical Design.
The highly regarded Free Radical Design team has a twenty-two year heritage under various guises and is responsible for some of the best-loved, most iconic video games of the early 2000s, including TimeSplitters – the first title it released in 2000.  The critically acclaimed TimeSplitters series went on to include two further iterations, all of which were loaded with humorous pop-culture references as players battle across various locations and historical periods.

“It’s this unique style that earned the TimeSplitters series a large and passionate following who will, without doubt, be excited by the formation of Deep Silver’s latest studio and will look forward to learning more as the franchise moves forward,” said Paul Nicholls, Global Brand and Marketing Director at Deep Silver.
“To finally be able to confirm that the studio has been formed and that we have a plan for the next TimeSplitters game is incredible,” commented Steve Ellis, Studio Development Director at Free Radical Design. “While we cannot tell you anything more at the moment, we look forward to sharing information in the future.”
The Free Radical Design team will commence development on the next TimeSplitters game in the coming months; for now they are concentrating on building the studio, which will be situated in the Nottingham area. Open positions within the studio will be advertised in due course.
Free Radical Design is a Deep Silver studio following the purchase of the TimeSplitters IP by Deep Silver owners Koch Media in 2018.
Press Release by Tinsley PR