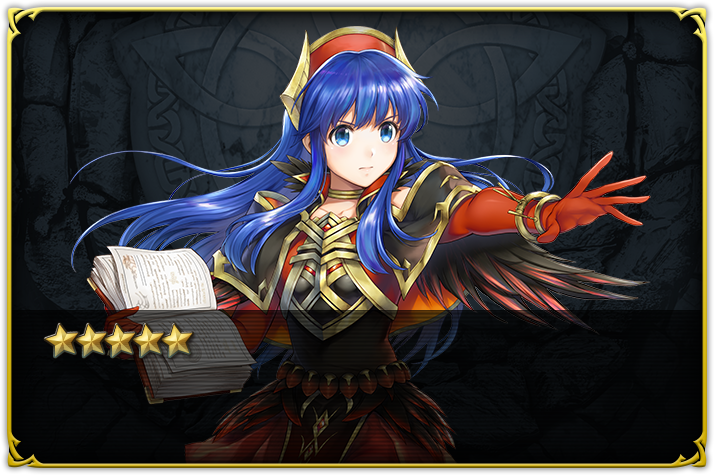 With more Resplendent Heroes revealed for hit mobile app, Fire Emblem Heroes, April 2021 welcomes none other than Micaiah: Priestess of Dawn and Lilina: Delightful Noble. Here’s what we know about them:

“These clothes are from Hel, the realm of the dead. I’d love to hear your thoughts on my new look.”

“To consider death makes me also consider how I must do all I can with the time I have left.”

When Micaiah first showed up in this striking outfit from Hel, the realm of the dead, I was a little worried that she’d given up on the Dawn Brigade and joined up with the Doom Brigade instead! Fortunately for us, the new look didn’t change her pleasant personality!

“What kind of place is the kingdom of flame? It sounds terribly hot!”

“I can only imagine Roy’s face when he sees me in this outfit.”

Lilina, the lady of House Ostia, received a fiery makeover straight out of Múspell, the Kingdom of Flame! Some might find the bold, burning hues of this attire a little too hot to handle, but Lilina certainly looks like she can take the heat. Oh, and I just love the horn-like headpiece she’s wearing. If that doesn’t make you think of Múspell, I don’t know what will!