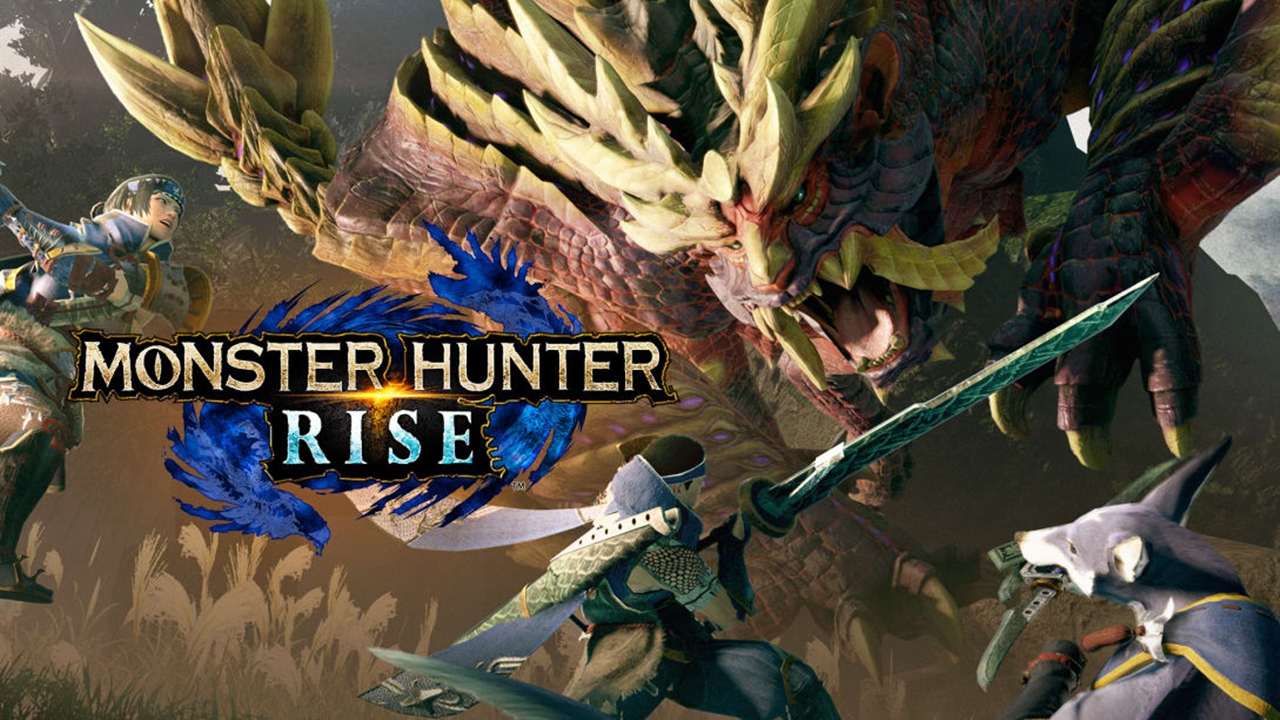 Learn to use weapons like a pro with our Monster Hunter Rise Weapon Combos Guide.

For any of you getting into Monster Hunter Rise, you may feel that weapon controls can feel fairly limited. You have the A and X buttons to predominately attack, but there other buttons that can also be used to help pull off combos to efficiently deal damage to the many beasties that will have the misfortune of crossing your path.

Every weapon is different and with that, each weapon has different combos. You are not really told about each weapon’s specific combos either. If you want to know how to better use your weapon of choice (or any of the others for that matter), there are two ways that you can go about it. You can visit the training area where you can wail on a giant mechanical Toad creature and the attacks and combos will be shown on screen.

You can also find these details by pressing the + button and then use the L or R buttons to find the INFO menu. From here, use the D-Pad to move the cursor down to Hunter’s Notes and then click on that to bring up another sub-menu. Click on Weapon Controls and here you will have a more detailed list of each Weapon’s controls and combos.

We have provided screenshots below to serve as a Monster Hunter Rise Weapon Combos quick guide. It may serve you to have this on your smart device while you are fighting large monsters so you can use it as a quick reference rather than hitting up the in-game menus all the time.

If you are new to the Monster Hunter series, you can check out some Newcomer Tips here

We hope that you find our Monster Hunter Rise Weapon Combos Quick Guide useful. The screenshots are to serve as a reference and as proof that the combos exist in the game. May this guide help you become more familiar with your weapon of choice and the next time you take on an extremely tough monster, you stand on more equal footing. After all, what’s the point of taking a beating if you can’t dish it straight back?!

Until next time, keep on Gaming!