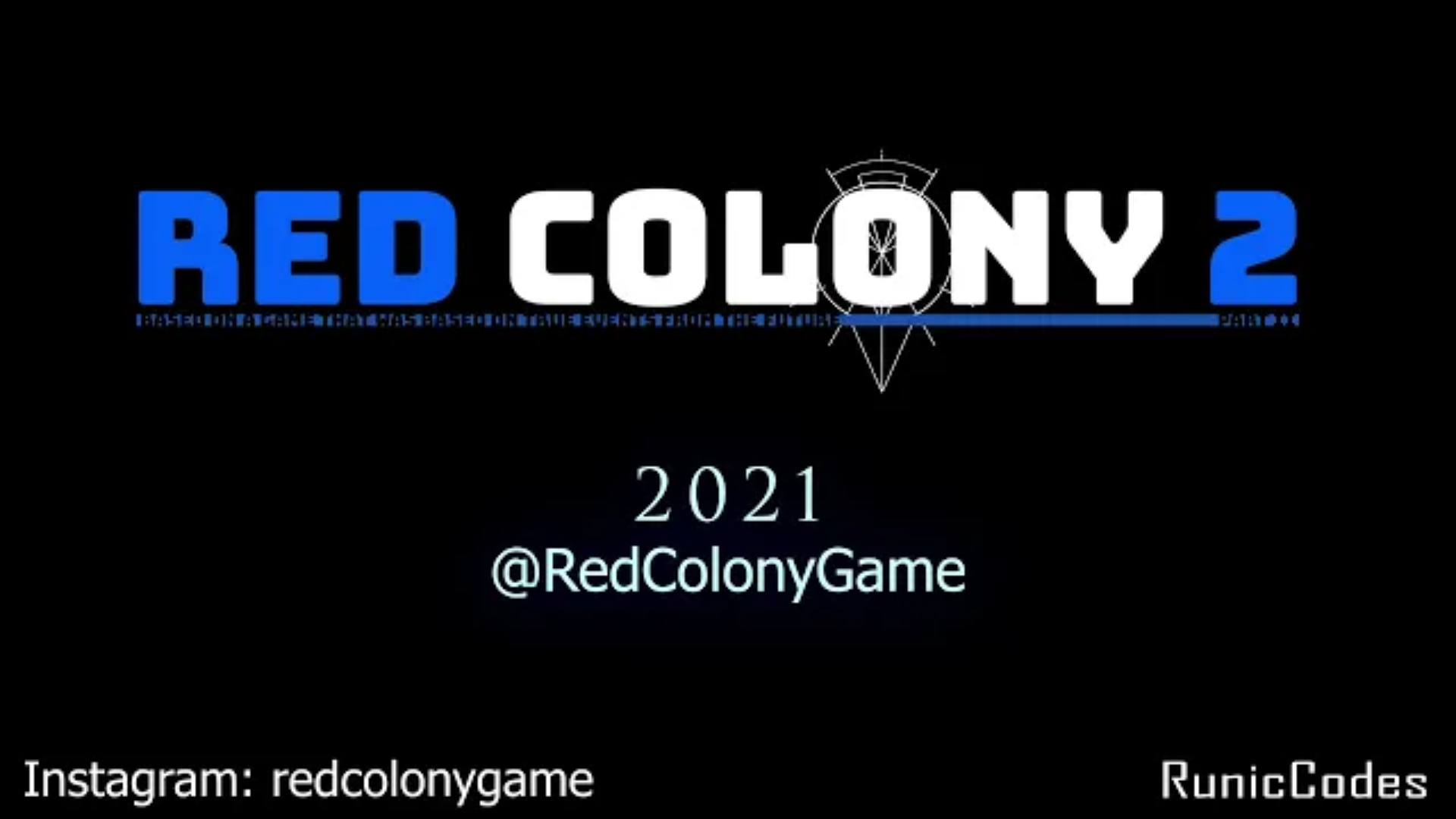 RunicCodes Red Colony is getting a sequel sometime in 2021. A Teaser trailer for Red Colony 2 was uploaded to RunicCodes’ YouTube channel earlier today and it is giving of some wicked Dino Crisis vibes. The sequel takes place after the events of the first game and follows a new protagonist called Nicole. Nicole was behind the Zombie outbreak at Red Colony and escaped to Blue Colony but a new threat has followed her back.

Red Colony sold beyond expectation on Nintendo Switch so it is only logical that Red Colony 2 will launch on the console as well. The developer teased a while back on Twitter that he was play testing the game on Switch and we have written confirmation that it is 100% coming to the console.