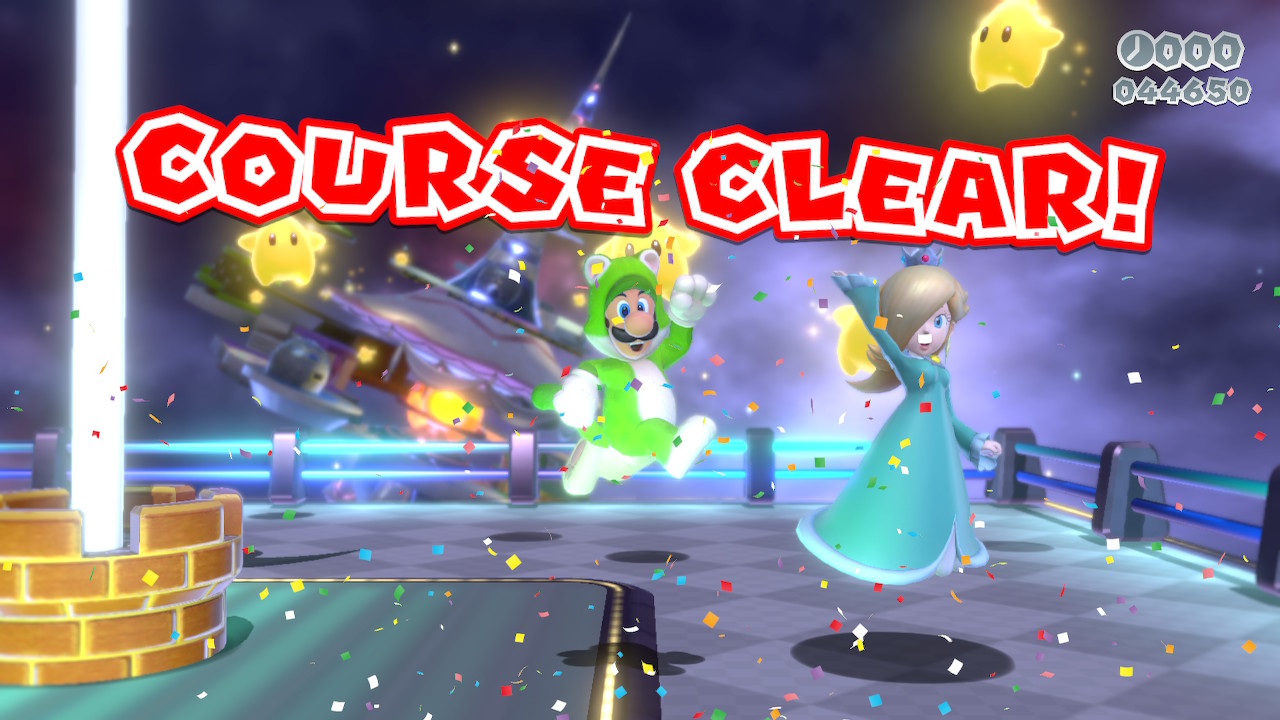 Whether you’re playing 2013’s Wii U release of Super Mario 3D World or 2021’s Switch release of Super Mario 3D World + Bowser’s Fury, why limit yourself to just four characters when you can play as five? Whilst not accessible during the main story, Rosalina is a fantastic character to play as, who can be unlocked during the the post-game and in this quick little guide, we’re going to break down the steps and tell you how:

How to Unlock Rosalina in Super Mario 3D World (Wii U & Nintendo Switch):