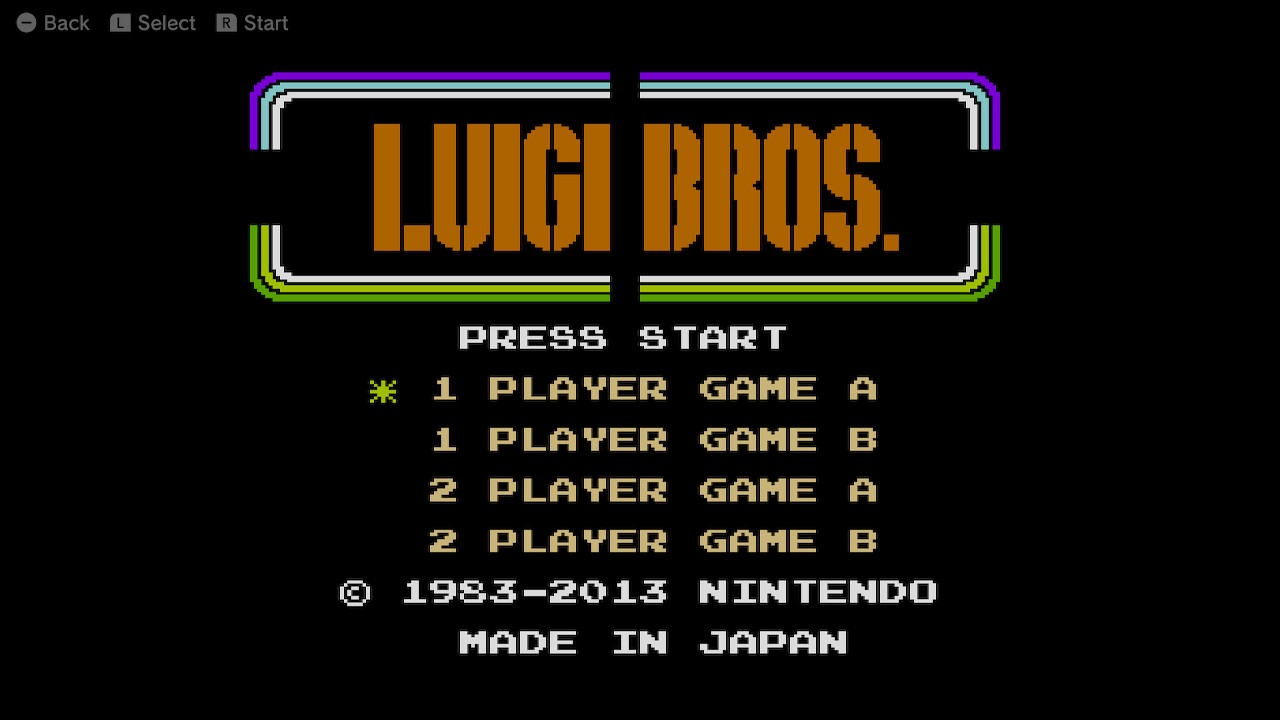 Luigi Bros. to the Rescue.

When Super Mario 3D World released in 2013, one cool feature about the Wii U adventure, was the Luigi Bros. remake available in-game and with Super Mario 3D World + Bowser’s Fury out now on the Nintendo Switch release, here is a quick little guide on how to acquire access to the additional game: