[Feature] How Online Gaming Communities Can Help With Social Skills 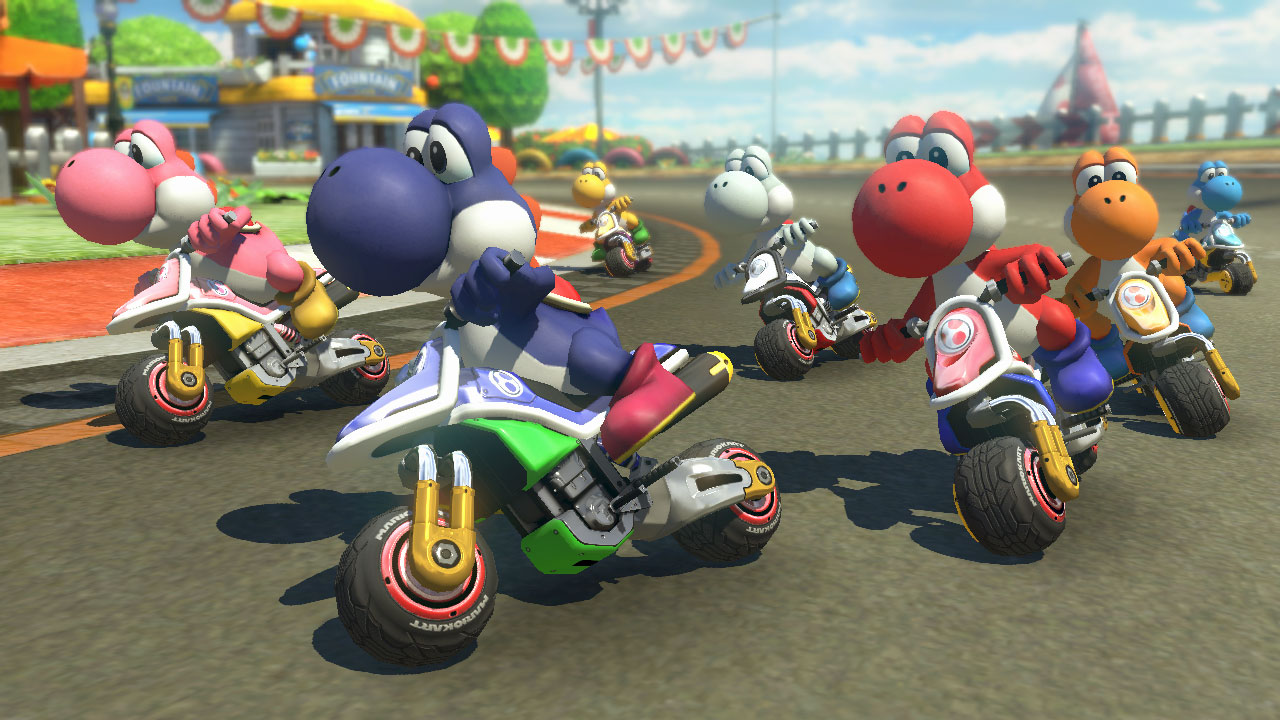 I have been a gamer going on 30 years. I have always enjoyed single player campaigns and local multiplayer with friends and family. One aspect in gaming that I don’t venture into too much is gaming online. Online gaming has been a relatively big part of video games over the last 15 years or so but it is only recently have I really stepped into the likes of playing online multiplayer.I’ll just come out and say it. Though I may seem outspoken and lively to people who know me, I can be quite socially awkward with those I don’t know. How do I break the ice? What if we don’t connect? These are just a couple of issues that I face when meeting new people. I’m not really a talkative person and listen more than I speak, unless it is on a subject I know all too well like Scuba Diving and Video Games.There is also another reason I didn’t play much online. I am quite a competitive gamer and can lose my cool relatively quickly. My younger brother and sister can certainly vouch for that. It’s not so much a case that the other player is significantly better than me (I don’t doubt that they are) and that I hate losing. It is due to my own inadequacy that I usually mess up by making an extremely silly mistake or not reacting appropriately in time. I’m not as bad that I will rage quit in the middle of a game or match. I will finish up and then promptly turn the game off so I can regain my composure.

Over the last few years, I have been trying to involve myself more with the online gaming community to help work on my own issues. It can be difficult at times as a lot of people that I interact with live in a completely different time zone to me. Couple that with the fact I work a completely different work schedule (my day job is as a waiter in a restaurant), it can be tasking to find the time to join a session with my internet friends.Fortunately, I have become part of a gaming community that have regular online gaming sessions every week. It has allowed me to allocate my days off in a way that I can at least participate in a session once a week or every two weeks. I am grateful that the gaming community I have joined is a very welcoming and accepting bunch. It is by interacting with them and playing with them online that I have improved my social skills and work on my verbal outbursts (still a work in progress but I’m getting there). We can all have a laugh and a joke and it doesn’t matter if someone is good at a particular game or not (including myself). We are all having fun and that is all that matters.If you find yourself in a similar situation like myself, I highly recommend joining the Together We Play gaming community. They really are a great bunch of people who are really accepting of everyone regardless of gender, race, creed, or sexual orientation. Richard, Jess, Will, Will, Ash, Alex 1, Alex A, Dottie, Joode, Michael, Zoe, Pete, Marcy, and well everyone really are such fun people to get to know and play with.

Like I said before, they host gaming sessions every week. Games include Mario Kart 8 Deluxe, Splatoon 2, Super Smash Bros Ultimate, Among Us, and Jackbox. Should you want to know more and how you can be part of the Together We Play gaming community, you can follow them and reach out to them on Twitter.