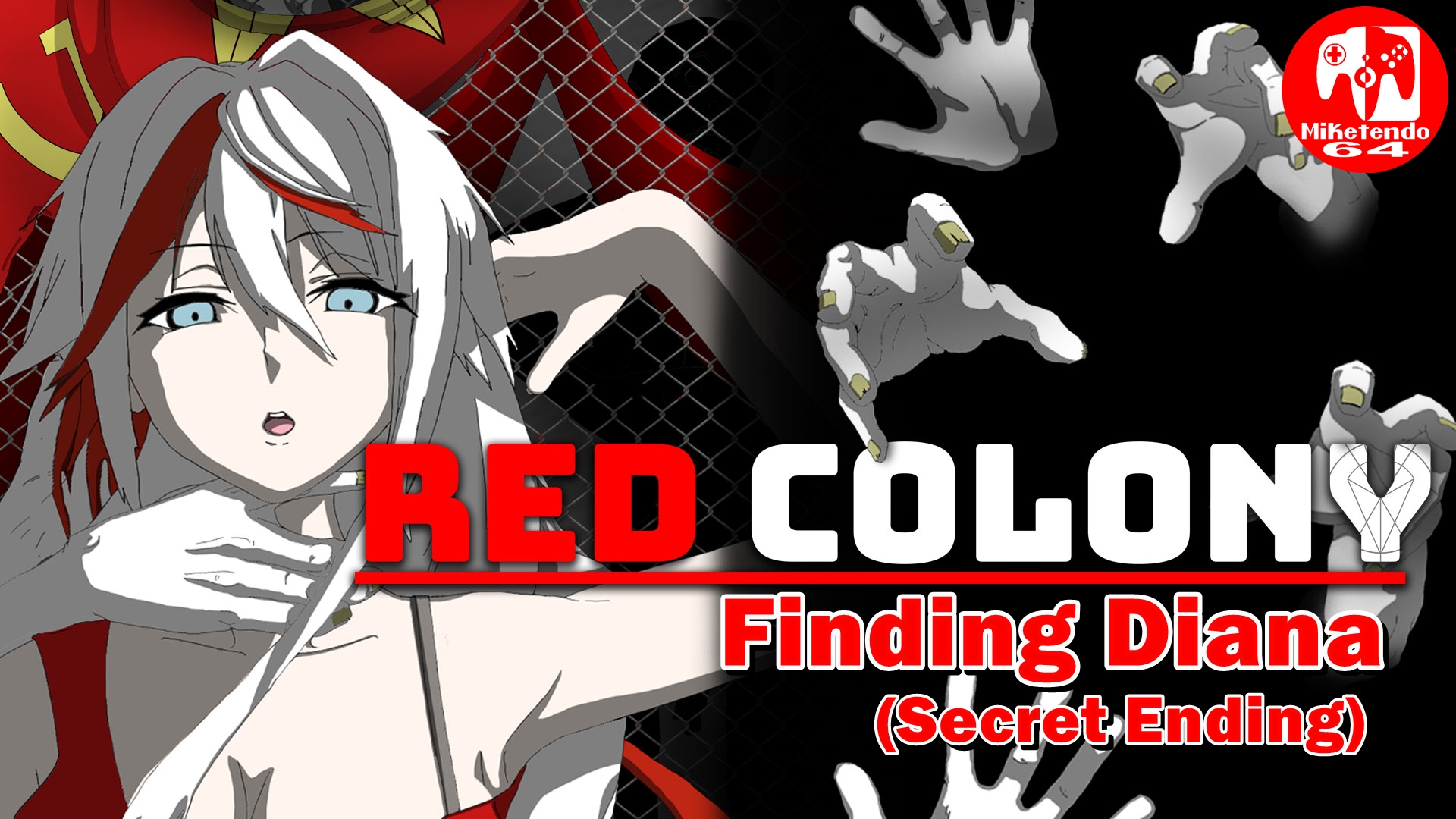 For those of you playing Red Colony on Nintendo Switch, you may have heard of a secret ending to the game. It involves Maria finding her daughter Diana. We have been searching the game to no avail but the devs at RunicCodes have been teasing hints on their Twitter account and we have finally put two and two together. That is to say, we have found Diana!

In this video, we try to avoid story spoilers as much as possible but we recommend that you beat the game before watching. With that out of the way, let’s get on with showing you where you can find Diana.

To sum up, you can find Diana and get the Red Colony Secret Ending by heading back to Orion Mall. Head to the Foodcourt where the school bus crashed into the Mall. if you look along the floor near the rear tyre, you will see that Diana has not made it and in her grief, Maria will take her own life.

The credits will roll upon Maria’s death and the game’s original ending will play afterwards. There is no achievement for finding the secret ending but at least the mystery has finally been revealed to Diana’s fate. Thank you for reading this article and watching the video. Will you be going back to Red Colony to see the secret ending for yourselves? Let us know in the comments below.