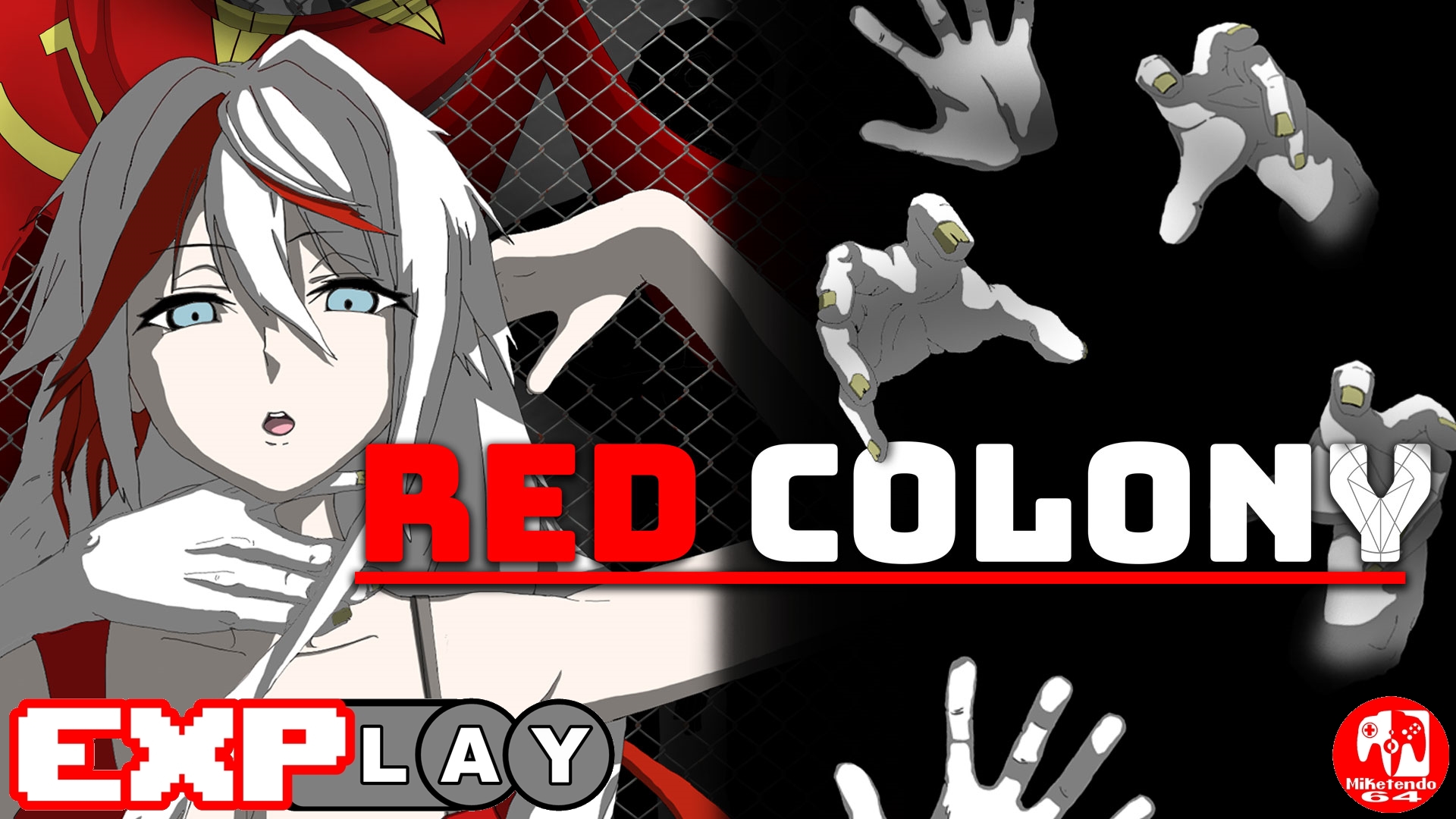 Welcome to EXPlay, (Explain & Play) the review series where we care not for scores but tell it how it is when it comes to every game we get our hands on, whilst also taking the time to include some lengthy gameplay, to give you the reader, the chance to shape your own impressions and views whilst watching and reading. In this installment, we’re covering Red Colony by developer Storybird RunicCodes.

Red Colony is a 2D, side-scrolling survival horror game set on the Red Planet, Mars. Inside a secret lab, a deranged scientist is working on a deadly virus that turns people into blood thirsty zombies. The virus is let loose and infects one of the staff who in turn starts infecting the other researchers. The lab is overrun by zombies and they soon escape and begin attacking and infecting the colonists of Red Colony.

The player takes on the role of Maria, a 36-year old researcher in charge of the Laboratory who awakens in a warehouse with no recollection of how she got there and oblivious to the zombie outbreak. Maria has to search her surroundings for her phone and a key card to open the warehouse door and get out.

Upon finding her phone locked in a locker, the phone rings and Maria answers it. The caller turns out to be Maria’s friend Jill. Jill informs Maria of the outbreak and claims that Maria is responsible. Maria assures her friend that she is not responsible and that perhaps the virus was created by another group of researchers. Maria is concerned with what has happened but must find a way to reunite with her husband and their daughter so they can all escape to safety.

Red Colony is not a very long game but it’s puzzles may keep you occupied for a time. Lockers, doors, and computers all require a specific item or code in order to unlock them. With the exception of a knife that you find earlier on in the game, weapons like the Pistol, Shotgun, and Rifle must be crafted with materials that you find but you can’t just craft them on the spot. You have to find and use a 3D printer to print them out. Ammunition is in very limited supply and can be found hidden in lockers or containers, and can also be printed as well. However, when ammo and materials are finite, you have to be careful wasting resources unnecessarily. Sometimes avoiding confrontation with a zombie altogether is the best course of action.

This game may have a cartoon/anime aesthetic but it is by no means for a young audience. The game features a lot of adult language and the virtually all-female cast are highly sexualized with visible pantylines and large breasts. If you think that the protaganist’s clothing is not revealing enough, as you get attacked by zombies, her clothes will tear more and more until there is little left. For all the horndogs out there, you will want to get attacked by Zombies just so you watch poor Maria try to survive in just her underwear. I suppose that is one way to get longevity with this game. Players will come back again and again just to goggle at the babe on the screen as her clothes deteriorate.