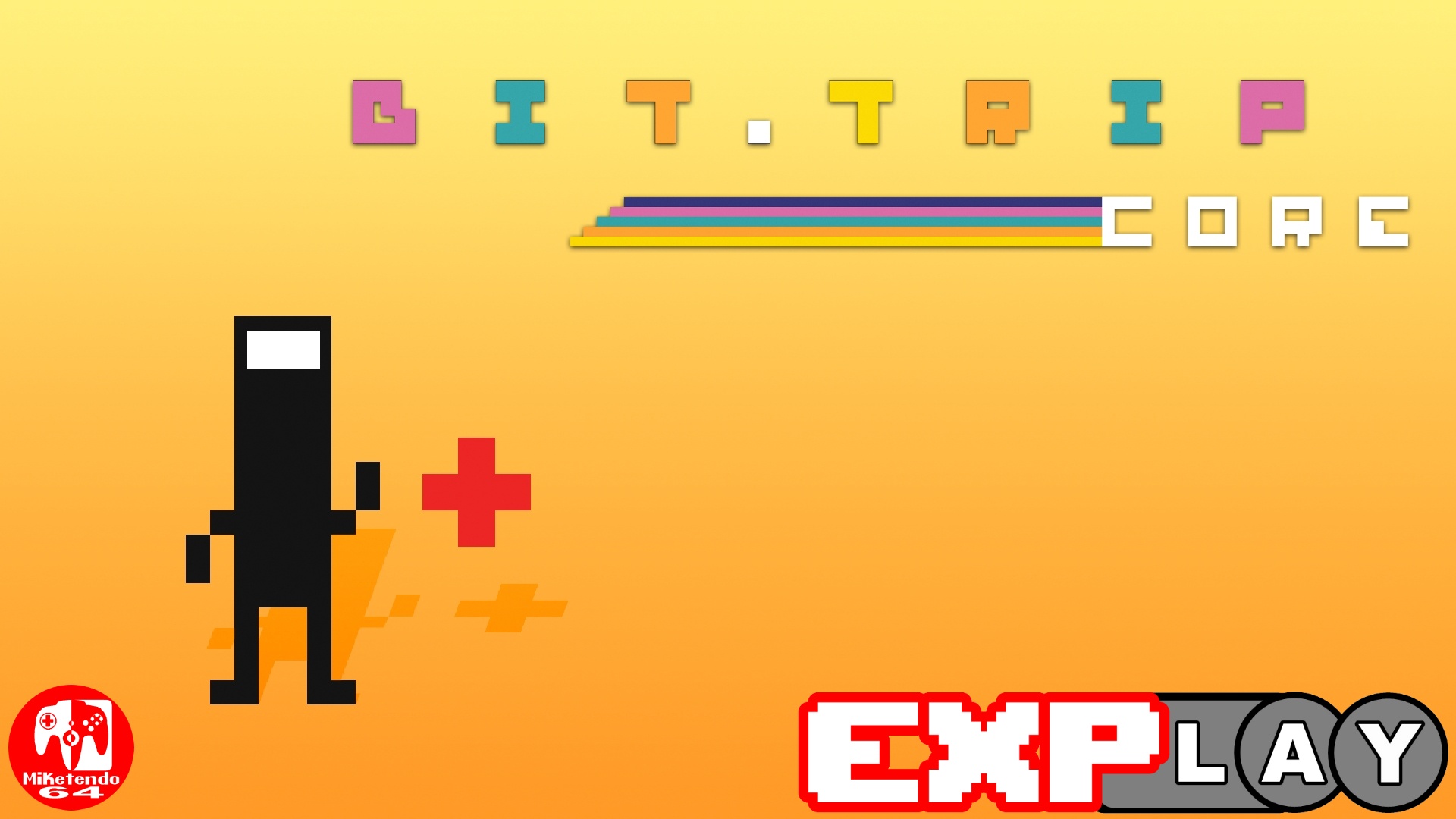 Hey folks, welcome to the feature series we call “EXPlay.” A series of feature articles where we share our experience on games we’ve recently played in the form of written views and captured gameplay footage. In this instalment, we are all about BIT.TRIP CORE by developer Choice Provisions.

Fast forward to 2020, the BIT.TRIP series is making its Switch debut as all 6 games “make the Switch,” in time for Christmas and among them is the second game in the BIT.TRIP series, but was actually in development before BIT.TRIP BEAT even released. We are of course talking about BIT.TRIP CORE.

Taking control of a + shaped ship referred to as the core, gameplay revolves around players firing lasers out in four different directions in correlation to which D-Pad buttons are pressed. (Up, Down, Right and Left.) When firing lasers at the right time, players will be able to collect the multi-coloured dots called beats and in typical BIT.TRIP fashion, there are three main worlds for players to experience. (Discovery, Exploration and Control.)

In keeping with the other BIT.TRIP games, BIT.TRIP CORE features 20 challenges for players to try their hand out, should they tire of seeking high scores in the game’s main campaign and when playing the full adventure, there is a nether metre so when players do fail to collect enough beats, the bar on the bottom of the screen will deplete.

Should that happen, players will be presented with a nether screen, (a realm that is black, white and silent) where they can either prove themselves worthy and successfully escape the nether, or secure a game over by missing event more beats.

Featuring a great chiptune track all BIT.TRIP games are known for, BIT.TRIP CORE is an interesting take on rhythm arcade shooters, whilst still keeping the allure of the BIT.TRIP games alive and well.

Thank you for reading our EXPlay on BIT.TRIP CORE. We hope that you find it useful in your decision in picking up the game for yourself. While there are a lot of hidden gems on the Nintendo Switch and a fair number of duds, we’ll leave it to you to decide whether a game is for you or not.