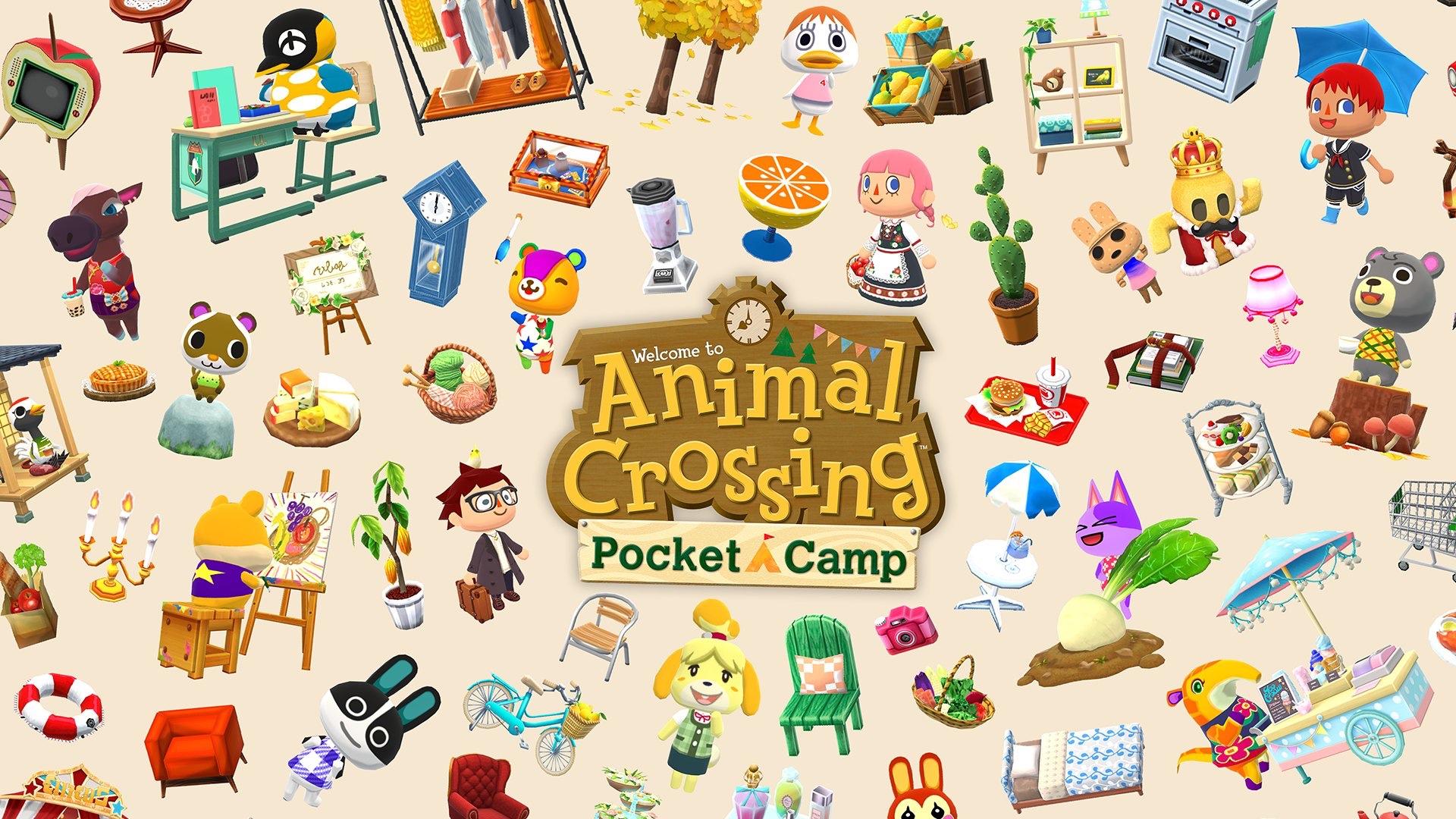 It’s almost time to celebrate the 3rd year anniversary of the Animal Crossing: Pocket Camp mobile game! After a variety of events throughout the month, the big 4.0.0 update has finally arrived on the campground. Campers will be able to experience things like an expanded campground, free trials for the various subscription plans, and the brand new augmented reality feature.

Nintendo has also released a video showcasing the brand new Pocket Camp AR feature. It can be found below:

Note: With this update also comes some changes to the supported devices. An article detailing these changes can be found here from Nintendo: Changes to Supported Devices