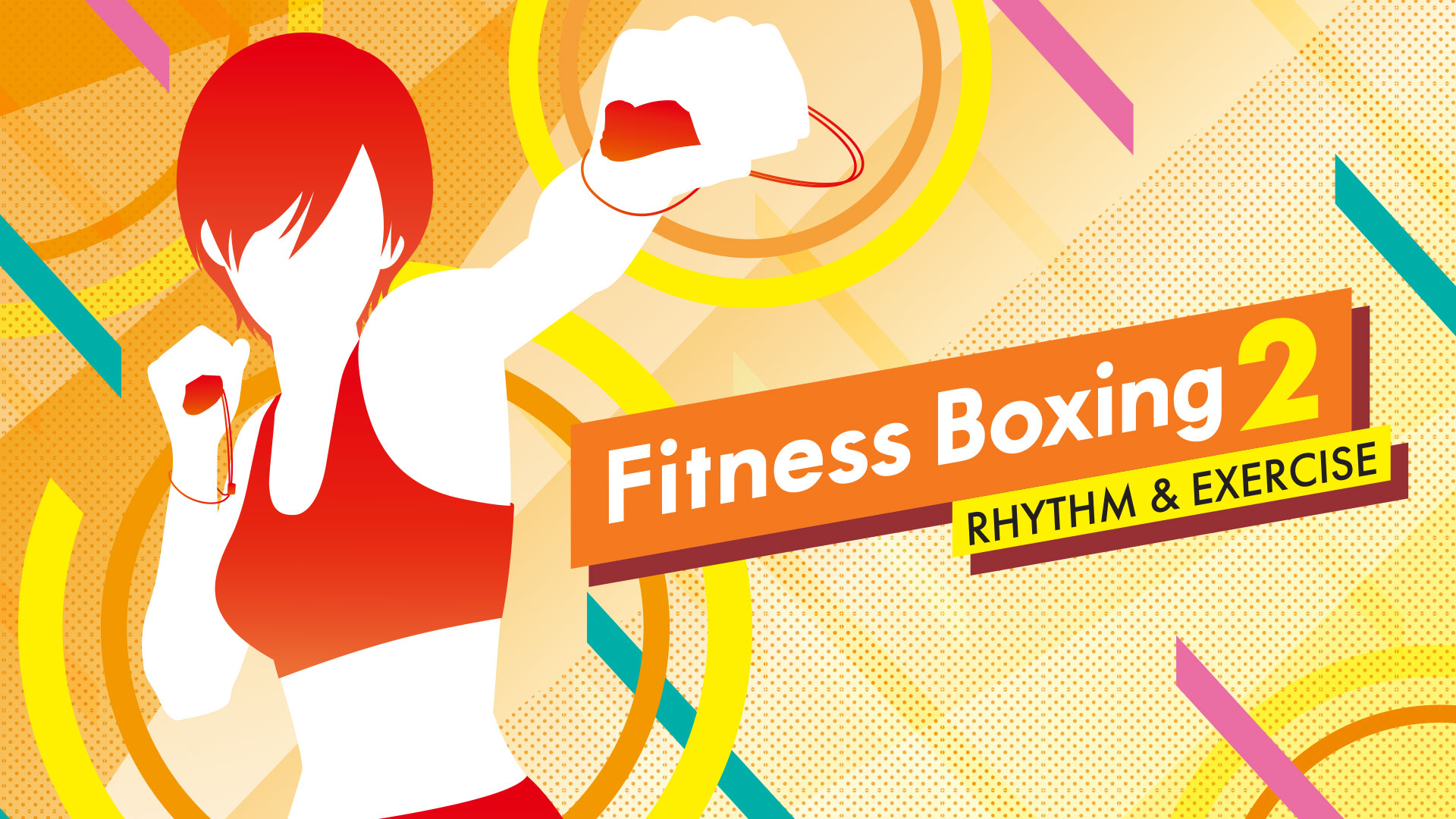 Time to jab and hook your way over to the Nintendo Switch eShop. The demo for the upcoming Fitness Boxing 2: Rhythm & Exercise is starting to roll out now. Stay tuned for gameplay as we’ll be sharing some later on today, until then, here’s the official PR from Nintendo UK:

Grab a pair of Joy-Con and match the tempo! Jab, uppercut, dodge, and more

17th November, 2020 – The free demo for Fitness Boxing 2: Rhythm & Exercise is out now on Nintendo eShop. Jab, uppercut, and dodge along with the rhythm of three original songs to score as many points as possible. Players can start their daily boxing routine in Daily Exercise mode for a guided workout, or build their own session from scratch in Free Training mode. The six original instructors from the first Fitness Boxing game are back, and three new instructors are joining the ring: Karen, Hiro and Janice. These personal trainers will be here to support and encourage players during their workout sessions. Friends and family members can each use one Joy-Con for a two-player training session, working out together.

The demo for Fitness Boxing 2: Rhythm and Exercise is available for download on Nintendo eShop now, with Daily Exercise and Free Training modes available to play solo or with a friend. Get ready for when the full game launches on 4th December.

Our very own captured gameplay footage of the demo can be seen here: