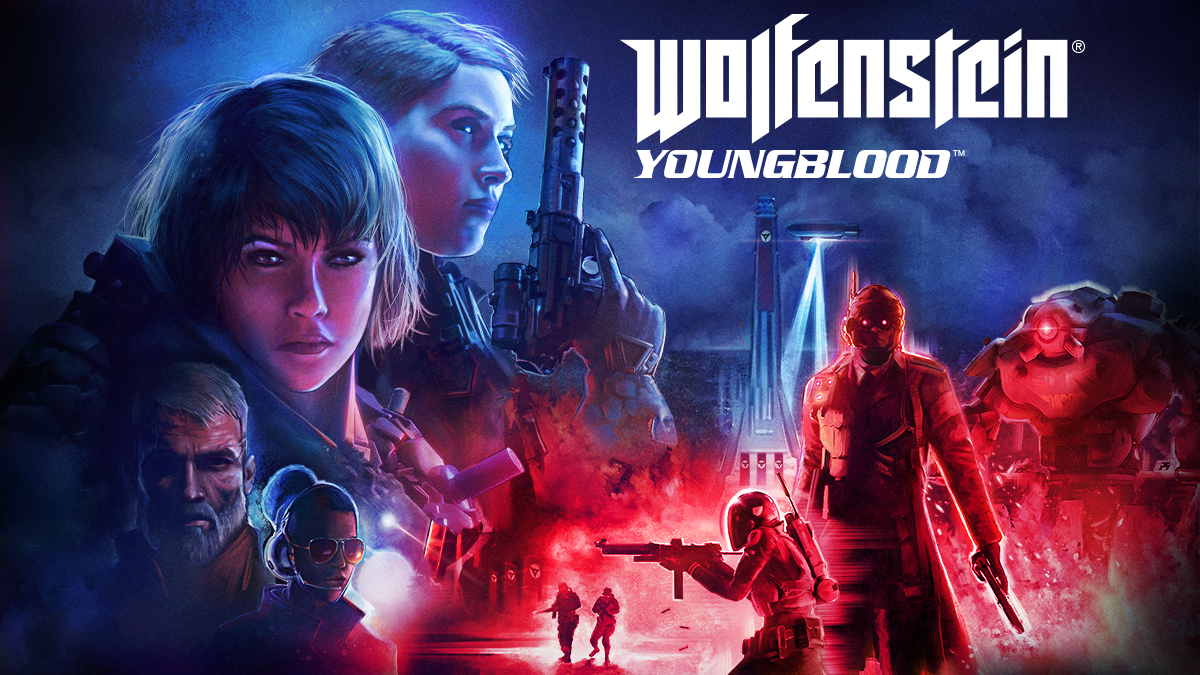 In today’s instalment, our keyword is none other than War and these are the four games selected by yours truly:

In a city besieged by enemy forces, the only hope for freedom is to stand up and fight with everything you have. Muster every able body to join the Uprising, loot and salvage what you can to arm your resistance and take on the overwhelming enemy forces that dared invade your home.

PEOPLE OF THE UPRISING: In these trying times, everyone must fight with all their strength and courage. The young, the old, men, women and children, enlisted and civilians. Learn their immersive backstories, make use of their diverse and unique skill sets and put them to good use against the occupants.

GIVE THEM ALL YOU’VE GOT: In a fight so uneven and one sided, to survive you will have to use your skill wisely. Use versatile tactics to get ahead by flanking, ambushing and distracting enemy patrols to place them exactly where you want them. Learn and use the abilities of your team carefully to ensure your survival.

THE BATTLEFIELD: Take your team to the dangerous streets of 1944 Warsaw, carefully and faithfully reconstructed to deliver an immersive experience. Participate in historical events intertwining with random encounters to create your own story in the besieged city.

Players: Up to 2 players

Nineteen years after the events of Wolfenstein II, BJ Blazckowicz has disappeared after a mission into Nazi-occupied Paris. Now, after years of training from their battle-hardened father, BJ’s twin daughters, Jess and Soph Blazkowicz, are forced into action.

Team up with a friend or play alone. Level up, explore, and complete missions to unlock new abilities, weapons, gadgets, cosmetics, and more to complement your playstyle and customize your appearance.

Wolfenstein: Youngblood features the most open-ended Wolfenstein experience to date. From a new base of operations located deep in the heart of the Paris catacombs, plan how and when to attack and dismantle the Nazi regime.

Take to the battlefield with Wargroove, a turn-based strategy game for up to 4 players! Choose your Commander and wage war on battling factions, using your ‘groove’ to strategically sway the fight in your favour!

• Choose your Commander – a vibrant cast of 12+ characters, each with their own distinct personalities and motivations.
• Challenge your friends online – Send your units to victory in both local and online multiplayer skirmish battles, with competitive and co-op play, as well as complete rule customisation.
• Create your own adventure – Design and share online your own complex series of battlefields, with branching story paths using easy to master in-game map and campaign editors.
• Save the Kingdom – Follow the story of a fresh-faced and inexperienced young Queen on a quest against unworldly forces in Campaign mode, told through animated pixel art cut-scenes and dynamic battles.
• Quick-fire clashes – Learn more about each character you encounter through a trial of boisterous bouts in Arcade mode, fighting 5 different opponents in quick succession.
• Solve perplexing puzzles – Outwit the enemy in Puzzle mode, using your strategic skills to complete tricky challenges in just ONE turn.
• Secrets to discover… – Seek out hidden in-game content and unlockables – old school style!

The Worms are back in their most destructive game yet. With a gorgeous, hand-drawn 2D look, a full arsenal of weapons, crafting, vehicles and buildings, Worms W.M.D is the best Worms experience ever!

In Worms W.M.D for Nintendo Switch™, players will be able to feel the full power of all the game’s campaign missions, levels, customisations and updates, including Liberation and the fan favourite Forts Mode whether at home or on the go. And coming first to Nintendo Switch, a whole megaton more!

Worms W.M.D for Nintendo Switch™ includes support for single Joy-Con™ play, local wireless multiplayer as well as local and online multiplayer in hilarious all-out tactical worm warfare. So, wherever you are, grab your Concrete Donkeys, un-pin your Holy-Hand Grenades, and re-cape your Super Sheep as you prepare to rain hell on upon your enemies with Worms at its chaotic best!

Wonderfully 2D – The best implementation of the Worms formula yet, now with a brand new worm, and gorgeous digitally-painted 2D artwork.
Vehicles – Worm warfare gets serious with the introduction of vehicles for the first time in the series. Dominate the landscape in warfare-ready tanks, take to the skies to unleash hell from from above in helicopters and more!
Buildings – Gain the tactical advantage by keeping your worms’ heads down and hiding out in a building, protecting them from direct attacks!
Crafting – No more waiting around while your opponents take their turns! Grab the crafting crates that drop from the sky during games to make fiendishly upgraded versions of items such as the Electric Sheep, the Bazooka Pie and the Holy Mine Grenade to unleash on your enemies!
Classic Worms Physics and Gameplay – Our brand new engine recreates the feel of the fan-favourite entrants in the series; and sees the reintroduction of the much loved Classic Ninja Rope.
New and classic weapons – Over 80 weapons and utilities at your fingertips, including many returning classics and a slew of new additions such as the Dodgy Phone Battery, the Unwanted Present and the OMG strike.
Mounted Guns: A range of different gun types are placed around the landscape, allowing your warmongering worms to do even MORE damage!
Hilarious single player plus online and local multiplayer warfare – Worms W.M.D comes locked and loaded with a warchest of Training Missions, Campaign Missions and Challenges for the solo player. Train up then head online to create havoc in multiplayer modes including ranked play, with room for up to six players on each map!