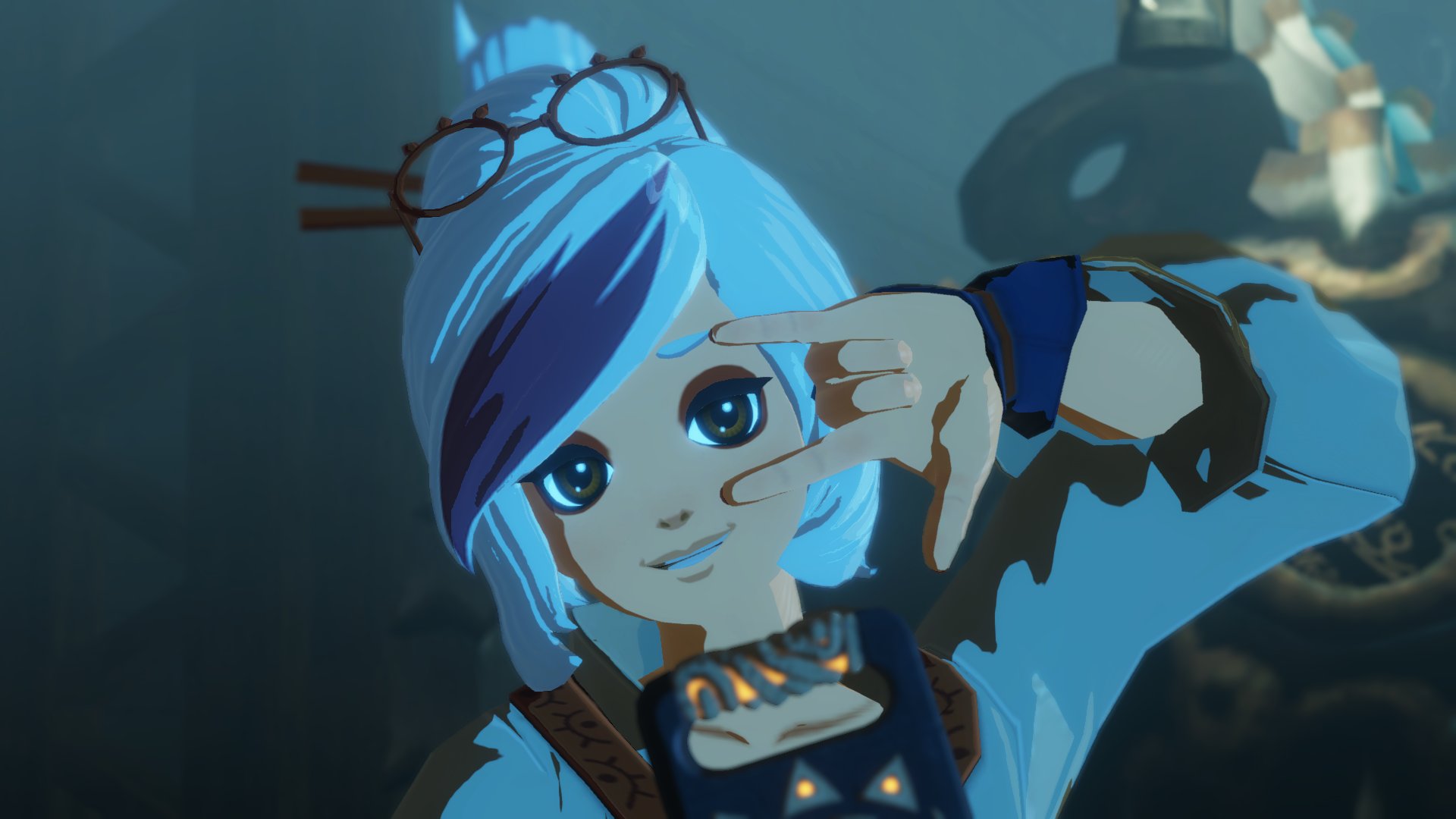 [Gallery] The Faces from 100 Years Ago (Hyrule Warriors: Age of Calamity)

With November 20, 2020 drawing nearer with every passing day, we feel like putting together a little gallery post, dedicated to faces from 100 prior that appears in Hyrule Warriors: Age of Calamity. Let’s say hello to that colourful cast, shall we?

The Faces from 100 Years Ago: (Hyrule Warriors: Age of Calamity)