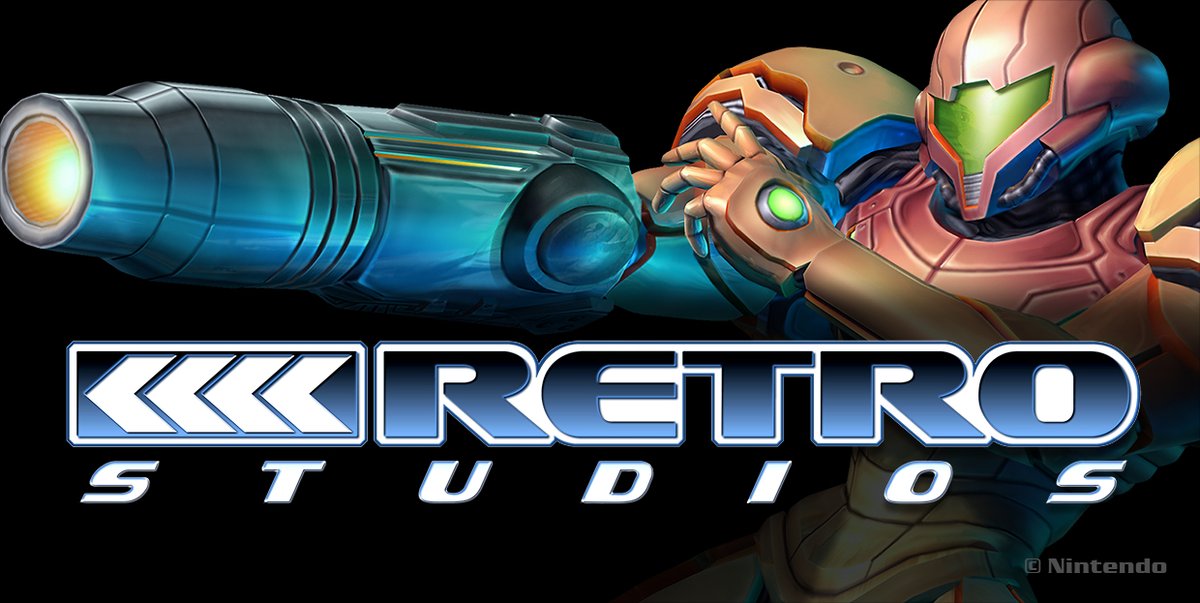 October 3, 2020 1:57 am Published by homemakingwithmichelle Leave your thoughts

There have been heated debates over Retro Studios if they are doing more than one game. Did they cancel other games they were making? Have they been in trouble until they got Metroid Prime 4?

Some job listings on Retro Studios’ own website may have answered a few questions for us.

Retro is Hiring For Product Testers!

On Retro’s website, they have three listings for product testers. The games they are making are playable. What stage of development each game is in, no one knows.

All three testers could be for an early version of Metroid Prime 4, but I doubt it. Retro has other projects in development, and we may see one of them soon. Maybe a Nintendo Direct? The VGAs 2020? Who knows. But, it looks like Retro hasn’t been sitting on their hands as some YouTube creates have speculated. It is time to get excited Nintendo fans! Retro Studios is back!