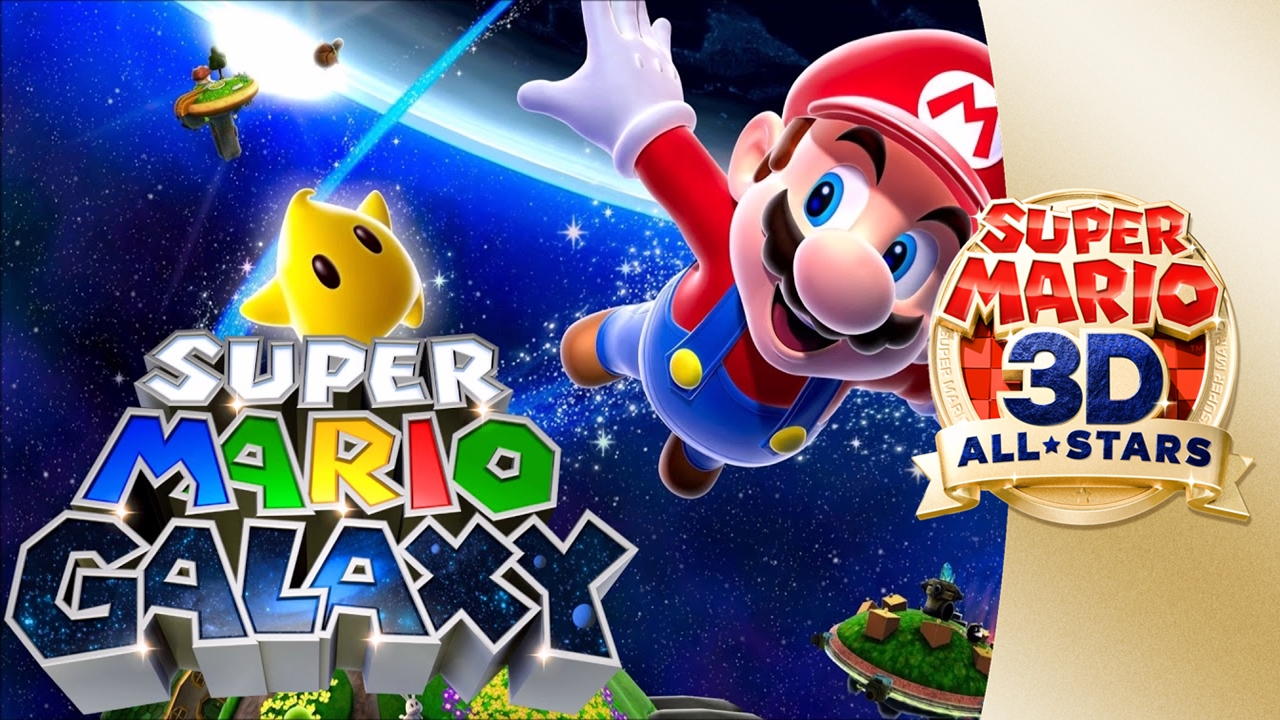 Once the Starshroom Starship is built on the Comet Observatory, you will find a 1-Up Mushroom inside a crate.  Smash the crate and collect the 1-Up Mushroom for an extra life. If you go inside the Garden Dome and then leave again, the crate with the 1-Up Mushroom will return again. You can repeat this trick as many times as you like.

Note: This works for any 1-Up Mushroom that you find on the Comet Observatory. Just enter any dome and leave again for all the 1-Up Mushrooms and crates to respawn.

To do a Somersault Ground Pound, jump into the air and then do a Spin by pressing Y. Whilst Mario is spinning, press the ZL button and Mario will do a somersault in the air followed by a slam into the ground with both feet. The beauty of this trick is that it will also home in on an enemy if you are close to them.

How To Get Coins Or Star Bits From Enemies

You may have noticed that you can either get coins or star bits from enemies depending on how you defeat them. If you jump on them or ground pound them, the enemy will drop a coin. If you defeat them by using star bits or kicking them whilst they are dazed, you will get star bits in return.

How To Unlock Luigi

Get 20 Lives For Luigi

When playing as Luigi, look for the Purple MailToad around the Observatory, who will say he has a letter for you. It turns out that the letter is actually meant for Mario so the Toad will get embarrassed and give Luigi 20 1-Ups as means of compensation.

To reach the final, “Grand Finale Galaxy”, you will need to get all 120 Stars as Mario and again as Luigi. This will unlock a special course that when beaten will give you the 121st Star. You will, of course, have to play as both Mario and Luigi to get the star for both of them.

When you complete the last, secret, Grand Finale Galaxy, and collect the 121st Star for both Mario and Luigi, you will unlock another secret for the game. Your save file will show how many times Mario and Luigi have died.

Thank you for taking the time to read our Super Mario Galaxy Secrets, Tips, & Tricks. If you have come here because you are playing Super Mario 3D All-Stars and may possibly like to know Secrets, Tips & Tricks for the other games in the collection, you can find links to them below: