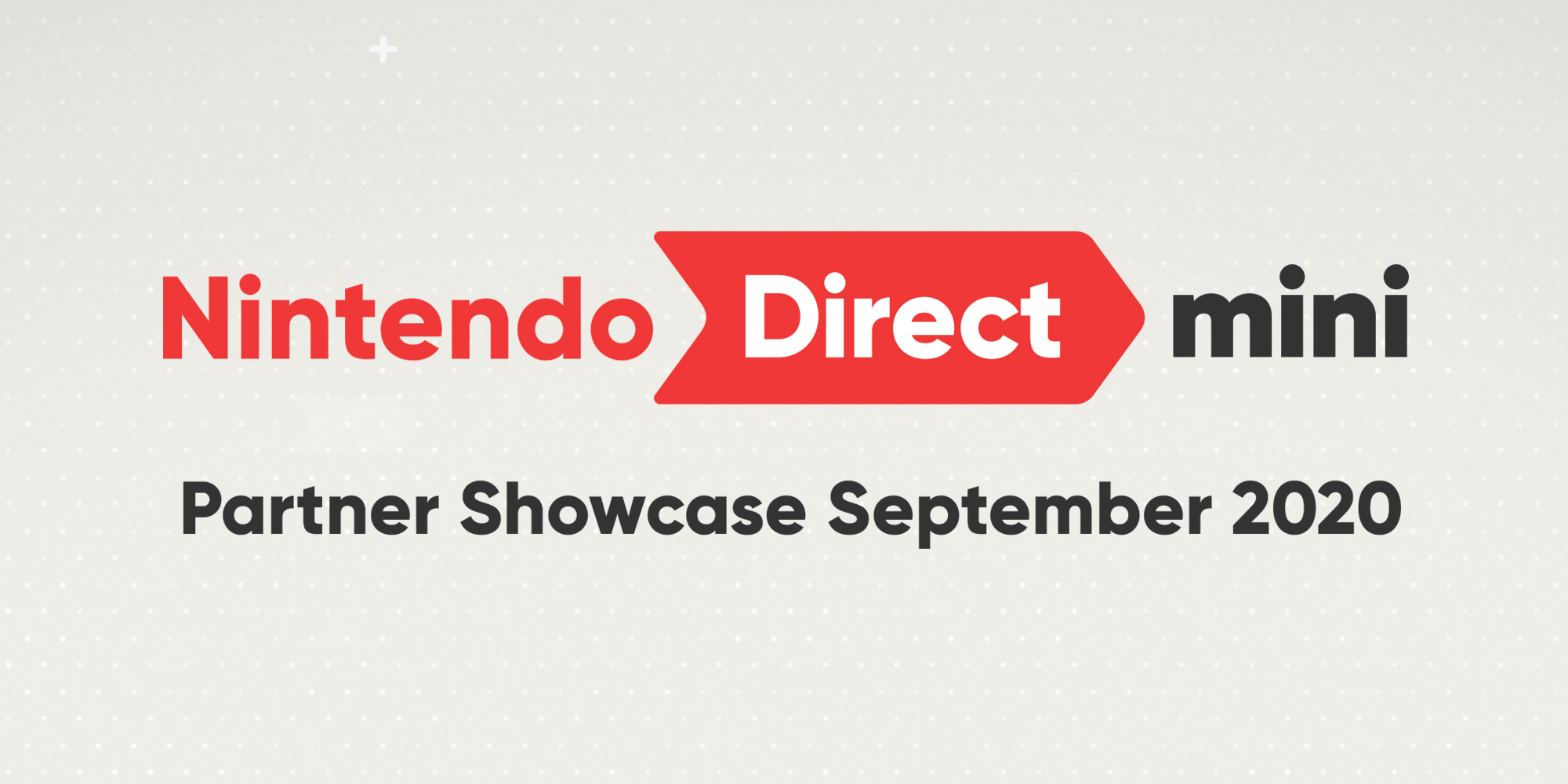 Nintendo fans have clamored for new game information in 2020. They love their directs, and they want one now, so Nintendo has started doing showcases with 3rd parties. These are short, but they showcase new games for the Nintendo Switch. There has been a lot of mixed reactions to these showcases by fans. They want a full-blown direct with info on BOTW 2 dang it! Not a mini showcase.

Nintendo livestreamed a Direct Mini Partner Showcase for today, and I am going to share my thoughts on it. Was it good? Were there any big announcements at the presentation? Will Nintendo fans keep complaining? Well, let’s go through it.

Monster Hunter Rise! It wasn’t even close. Capcom’s Monster Hunter games stole the show. New mechanics like the wire bug, which makes it possible to swing across bridges, canyons, and across the sky to the next destination. Some of the Quality of Life ideas from Monster Hunter World made it into MHR. MHR is coming out on March 26, 2021.

Capcom then showed off another big game! Next up was Monster Hunter Stories 2. MHS2 is a sequel to the Nintendo 3DS game. It looks incredible, and I cannot wait to play it when it comes out summer of 2021. The Best of the Rest, Capcom wasn’t the only partner bringing the heat for Nintendo Switch. NISA announced Disgaea 6: Defiance of Destiny was coming exclusively to the Switch in the West (A PS4 version will be available in Japan), Rune Factory 5 was up next, and it looked stunning.

What a great showcase that will keep the excitement going into next year. A few games seemed out of place, and there should have been more games from this year shown, but some great surprises, good pacing, and updates on existing games made this a memorable Nintendo Direct Mini Partner Showcase.