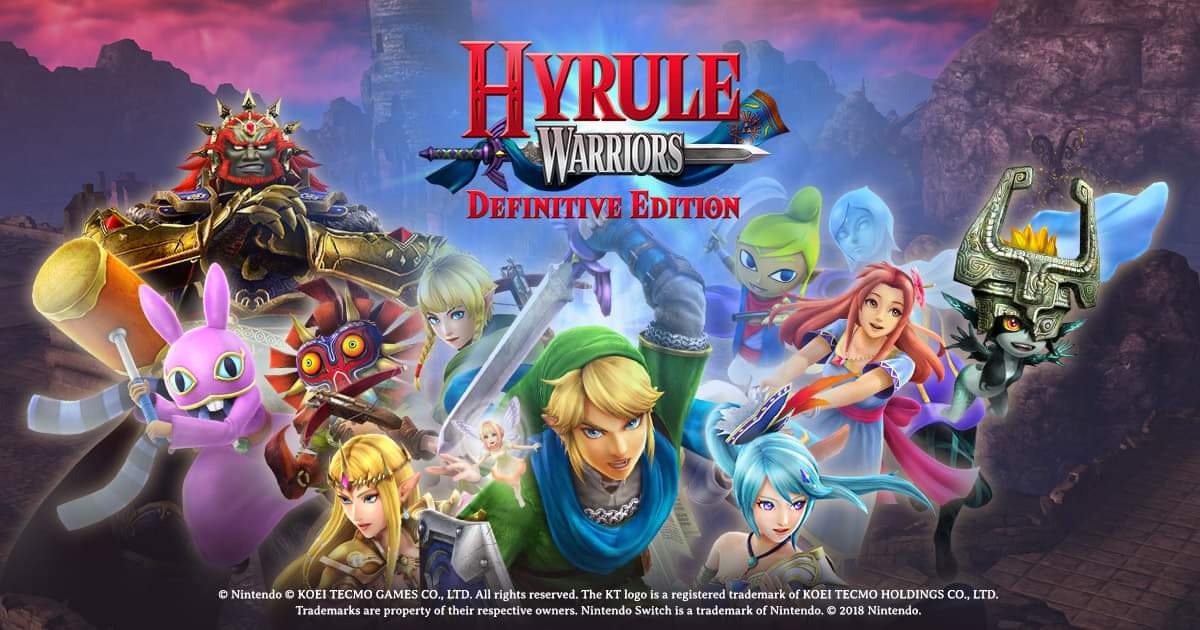 Hyrule Warriors: Definitive Edition has 29 different characters to choose from. It includes series staples like Link, Zelda, Ganondorf, and Impa, as well as some series favourites like Ravio, Skull Kid, Ruto, and Darunia. There even some original characters exclusive to Hyrule Warriors with the likes of Cia, Lana, Volga, and Wizzro.

The 17 characters that you can unlock after beating Prologue: Armies of Ruin in Legend Mode are the following:

Tetra and King Daphnes can by unlocked via two ways. One way is through Legend Mode, and the other is via Adventure Mode. To get unlock them via Legend Mode, you will have to reach the Wind Waker sub-story after beating the main story. By beating the Wind Waker: A New Disturbance mission, you will unlock Tetra. King Daphnes will be unlocked after beating one of the other Wind Waker missions.

The following characters can be unlocked by earning them as rewards on particular Adventure Mode Maps. To understand the coordinates better, the y axis is marked first as a letter between A-H. The X axis is marked afterwards with a number between 1-16 (for example: C-4).

Other Characters On Adventure Maps