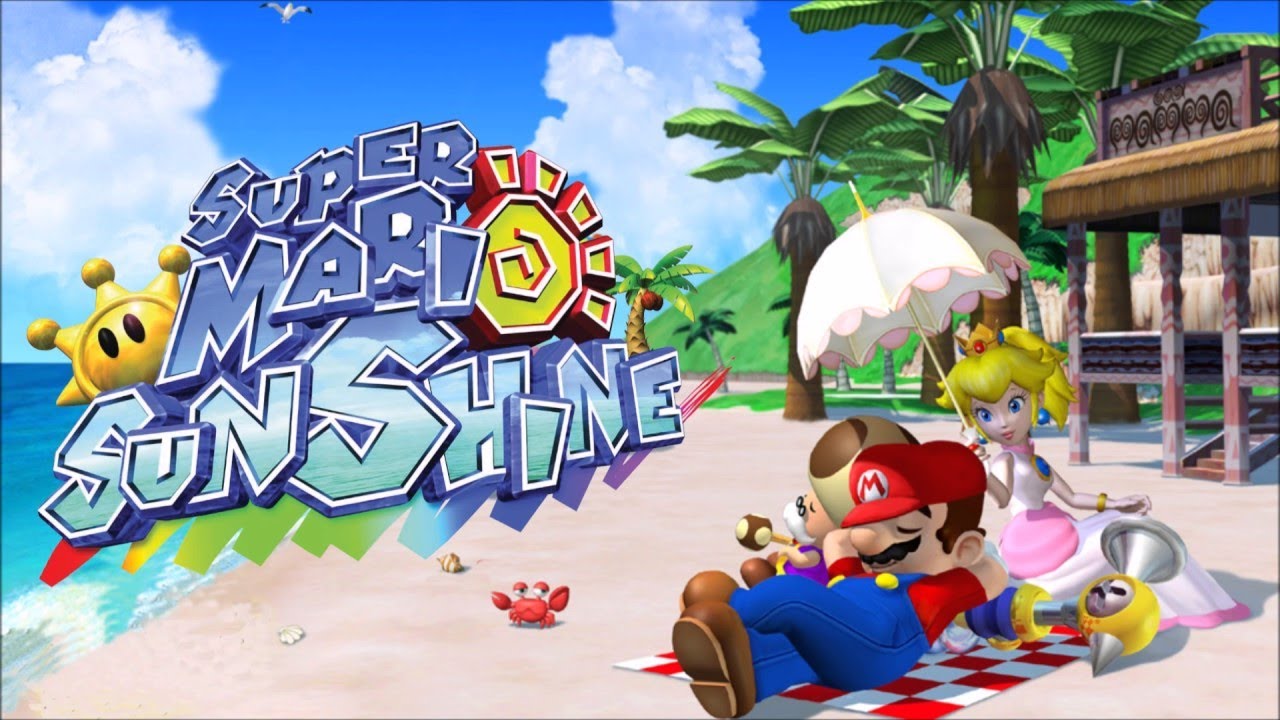 To get to Pianta Village without the need of the Rocket Nozzle, head to the Shine Gate in Delfino Plaza. Go behind the gate and jump up onto the small wall. From here, face away from the shine gate and backflip jump (quickly push into the opposite direction and jump). Use the hover to reach the large Shine Sprite and land on the small overhang around it.

Make your way to the ridge that faces the rest of the plaza. From here, turn around and do a triple jump, make the first and second jump quite small and then go all for it with the third Jump. at the height of the third jump, use the hover function and turn around and grab onto the top of the gate. From here you can now jump into the pipe to get to Pianta Village.

In Episode 3 on Sirena Beach, there is a glitch that can clip you into the Pool Room where the Shine Sprite is. Head to where the Pool Room’s glass windows are with a bunch of bananas in hand. Walk up to the windows and turn your back to them. Do a backward jump and then a double jump. At the height of the double jump, throw the bananas and you should clip into the pool room.

There is a way to unlock the Rocket and Turbo Nozzles without the need to deal with Shadow Mario. In order to to unlock them, you must enter and exit Corona Mountain. As you exit the level, you will notice that the two Nozzles have now been unlocked, and are available to pick up next to the Pianta Statue in Delfino Plaza.

Note: In order to unlock Corona Mountain, you will first need to finish episod 7 on every other area of the game. In regards to reaching Pianta Village (which is intended to be reached by using the Rocket Nozzle) you can use the “Access Pianta Village Without Rocket Nozzle” glitch listed above.

On some courses, you can find nails that shoot out from the ground. If you jump on them and ground pound them three times in a row, you can get either a coin or a 1-Up!

collect 100 coins dotted around Delfino Plaza to earn an extra life. Once you do, immediately head to the Pianta on a roof that throws you into a building for one coin. Inside the building, collect the star, and when you go back to Delfino Plaza, you should have 99 coins, collect another coin to total 100 coins and you will get another extra life in the process. Repeat this process as many times as you like.

How To Be Bubba Proof – Glitch

In levels where there are the big red Bubba enemies that drag Mario underwater (like Gelato Beach, for example), you can stop them from dragging you under by carrying fruit with you while you swim. The Bubbas will still follow you around and can even swim through you but they won’t be able to drag you down.

How To Walk Underwater – Glitch

This glitch will allow Mario to be able to run around (as if on land) whilst underwater in Delfino Plaza in the part of the game where the plaza is flooded.

First, you must clear Episode on every course in order to flood Delfin Plaza. You will then have to watch a cutscene that has Mario drop into the plaza. When you regain control of Mario, swim over to the log that is in front of the Shine Gate (this trick will work with any log though, not just the one near the Shine Gate). Make Mario dive underwater and try to get him to surface whilst under the log. If the trick is done right, Mario will drop to the ground and will be able to walk underwater. Mario’s Air Gauge will also be non-existent.

NOTE: Whilst Delfino Plaza is flooded, you will only be able to access Pianta Village and Serena Beach. All areas like buildings, stages, and manholes that are underwater will not be accessible.

Get The New Ending Screen

Collect 120 Shine Sprites and beat the game to be treated to a new ending screen when the credits finish rolling.

Collect 30 Shine Sprites and then talk to the man wearing Sunglasses, he will give you the Sunglasses.

To get the Hawaiian Shirt, you will need to complete the game. When you return, talk to the man that gave you the Sunglasses and he will give you a Hawaiian Shirt.

In order to unlock Yoshi, you must complete mission 4 on Pinna Park.

After you have beaten the main story, speak to the Pianta on the docks that are near Ricco Habour. If you give him 10 coins, he will take you over to Delfino Airstrip.

Thank you for taking the time to read our Super Mario Sunshine Secrets, Tips, & Tricks. If you have come here because you are playing Super Mario 3D All-Stars and may possibly like to know Secrets, Tips & Tricks for the other games in the collection, we will be adding links to our guides to them here soon.