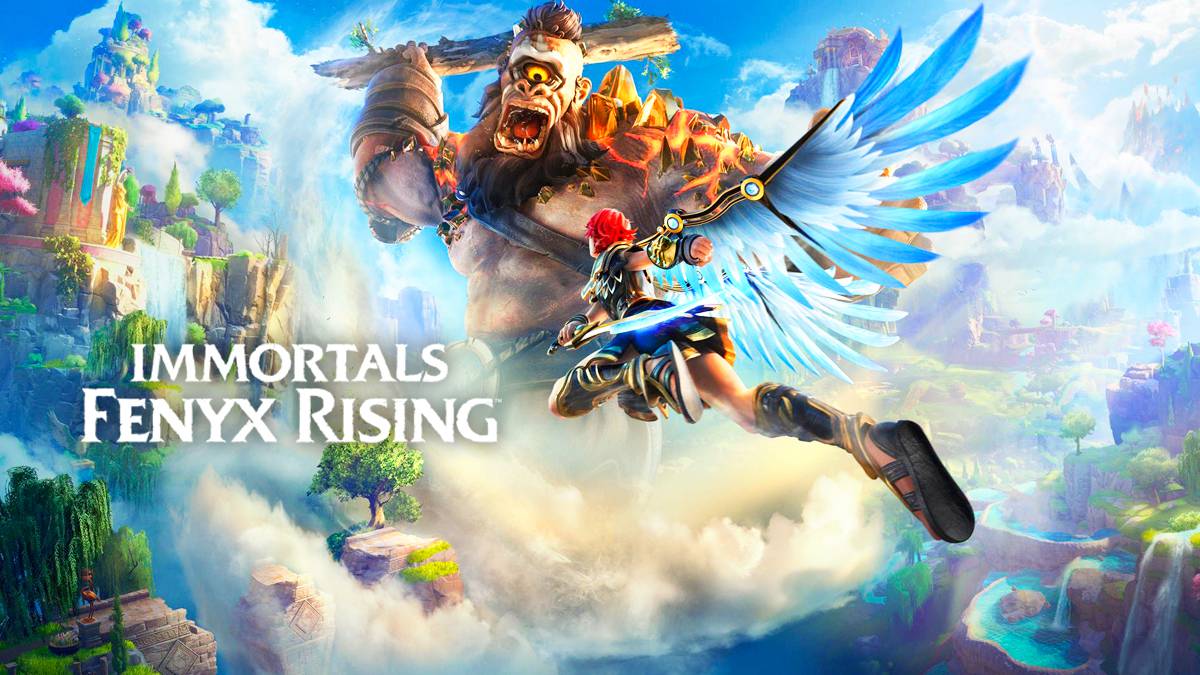 During the Ubisoft Forward Presentation held yesterday, Immortals Fenyx Rising was announced. The game was formally known as Gods and Monster when it was revealed at E3 2019. The game focuses on Gods and Monsters of Greek Mythology with gameplay not too amiss from the likes of The Legend of Zelda: Breath of the Wild. As well as gameplay shown, a release date for the game was also given; December 3rd, 2020.

Nintendo has uploaded an announcement trailer for Immortals Fenyx Rising to their YouTube channel. You can check out the trailer below.