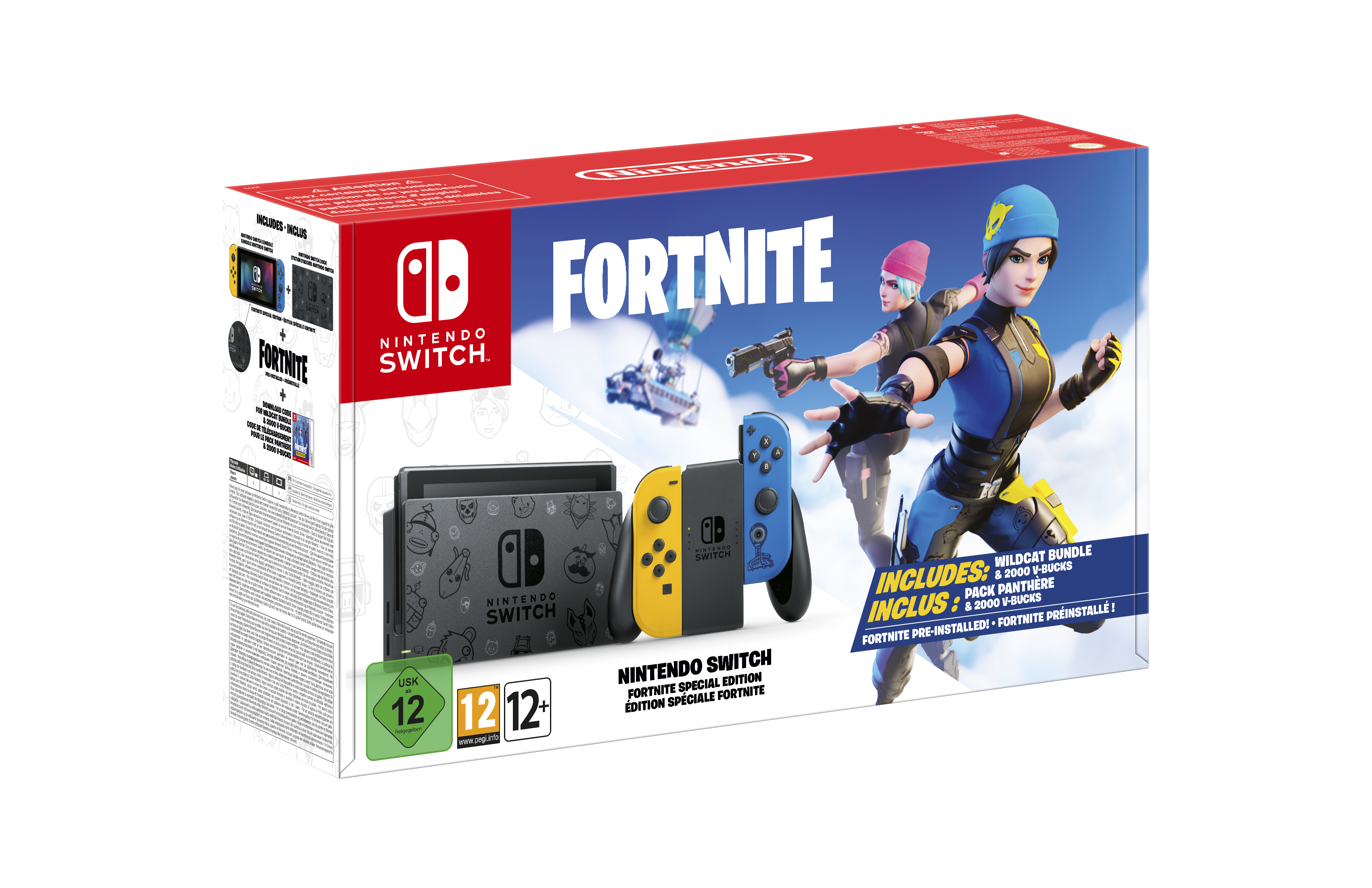 It’s Mario’s 35th anniversary and while the infamous plumber doesn’t seem to be getting a Mario themed Nintendo Switch of his own, Nintendo has finally announced a brand new Limited Edition Switch.

For Europe, joining the likes of the Diablo 3 Limited Edition Switch, is none other than a Fortnite bundle and it will be made available from retailers on October 30, 2020. The full PR from Nintendo can be seen below:

10th September, 2020 – It’s time to board the Battle Bus and dive into a 100-player Battle Royale anytime, anywhere, with the Nintendo Switch Fortnite Special Edition bundle, launching in Europe on 30th October.

Since its launch on Nintendo Switch in June 2018, Fortnite has become the most downloaded game* ever launched on Nintendo hardware in Europe, with millions of players battling it out on the TV or in handheld mode every week.