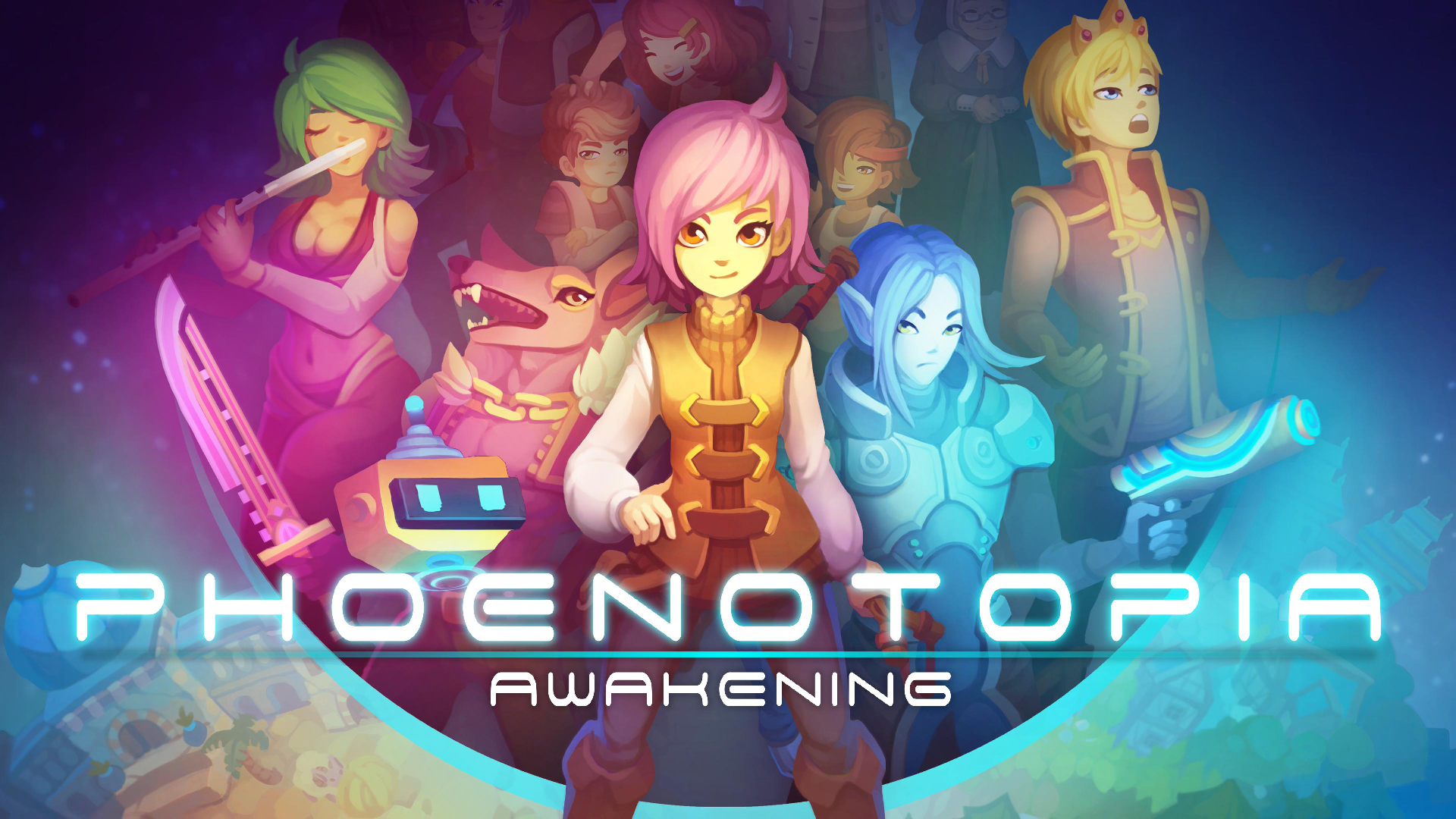 The charming 2D pixel adventure game Phoenotopia: Awakening is coming to Nintendo Switch next week. On August 20th, get ready to step into the role of Gail, a simple villager who has her world turned upside down when beings from another planet appear and abduct all of the adults from her village. It is up to Gail to rescue the abducted villagers and discover the evil lurking in the shadows. Not only that, but she also learns that she has a much bigger part to play in the fight for Earth’s own existence.

You can check out a trailer for Phoenotopia: Awakening below as well as an overview of the game’s features.